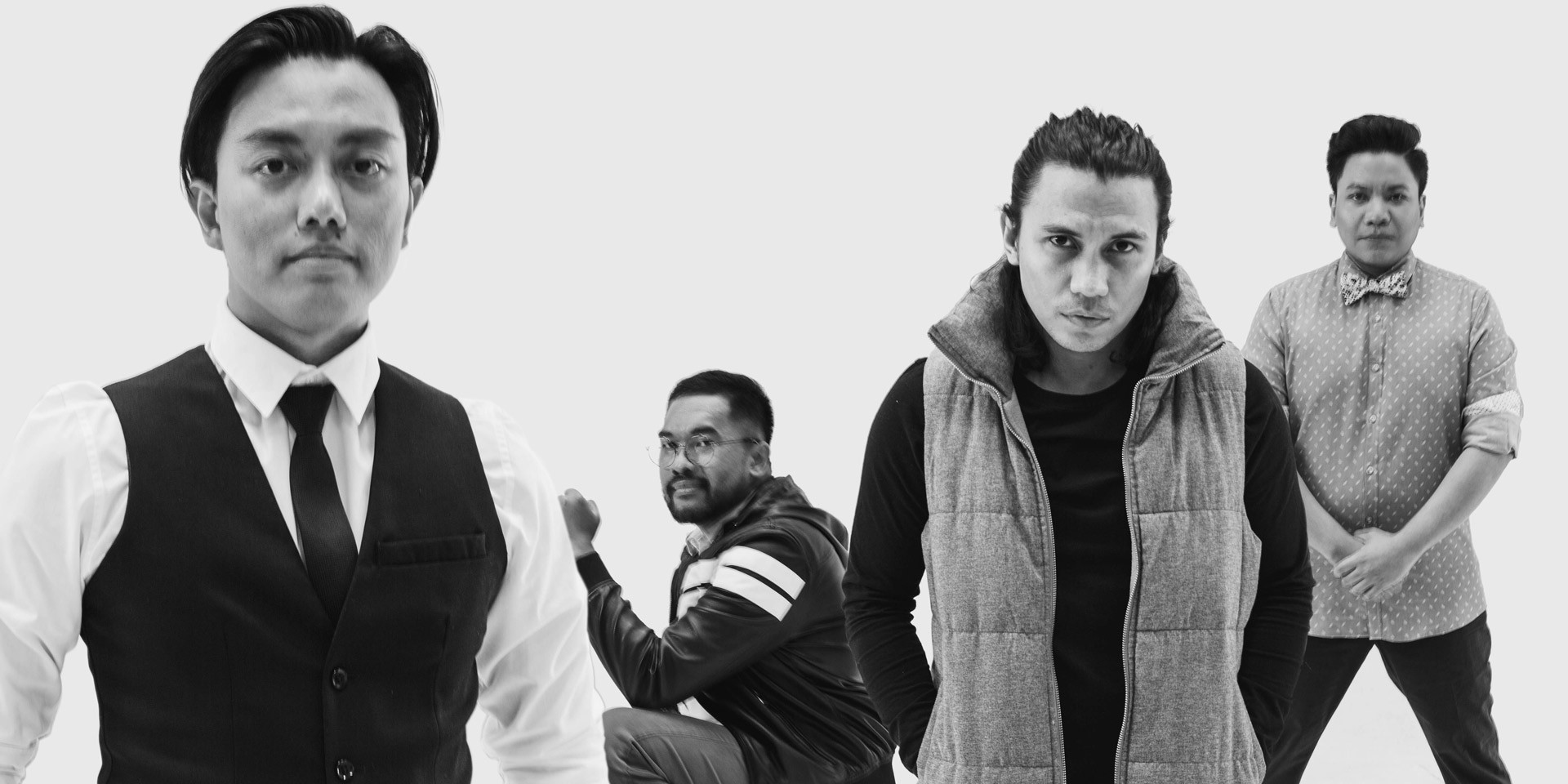 Sponge Cola are set to hold a major concert in support of their latest album Sea of Lights his March.

The Filipino alternative rock act behind the hits 'Jeepney,' 'Gemini' and 'Kunwari' will be mounting the Sea of Lights concert at Power Mac Spotlight in Circuit Makati on March 29 (Friday) with guest performances by Leanne and Naara, gloc-9, I Belong To The Zoo, and Karylle. The Sea of Lights concert will feature their biggest hits and songs from their upcoming record of the same name.

Get your tickets now! pic.twitter.com/LHjHguUvTJ

Sea of Lights includes the singles 'Phantoms,' 'Paliyabin Na Ang Lahat, 'Meron Ba?,' and 'Promises' featuring Karylle, which will all be performed live for the first time in concert. Limited edition physical copies of the album will also be given to concert-goers at the Paolo Valenciano-directed show. 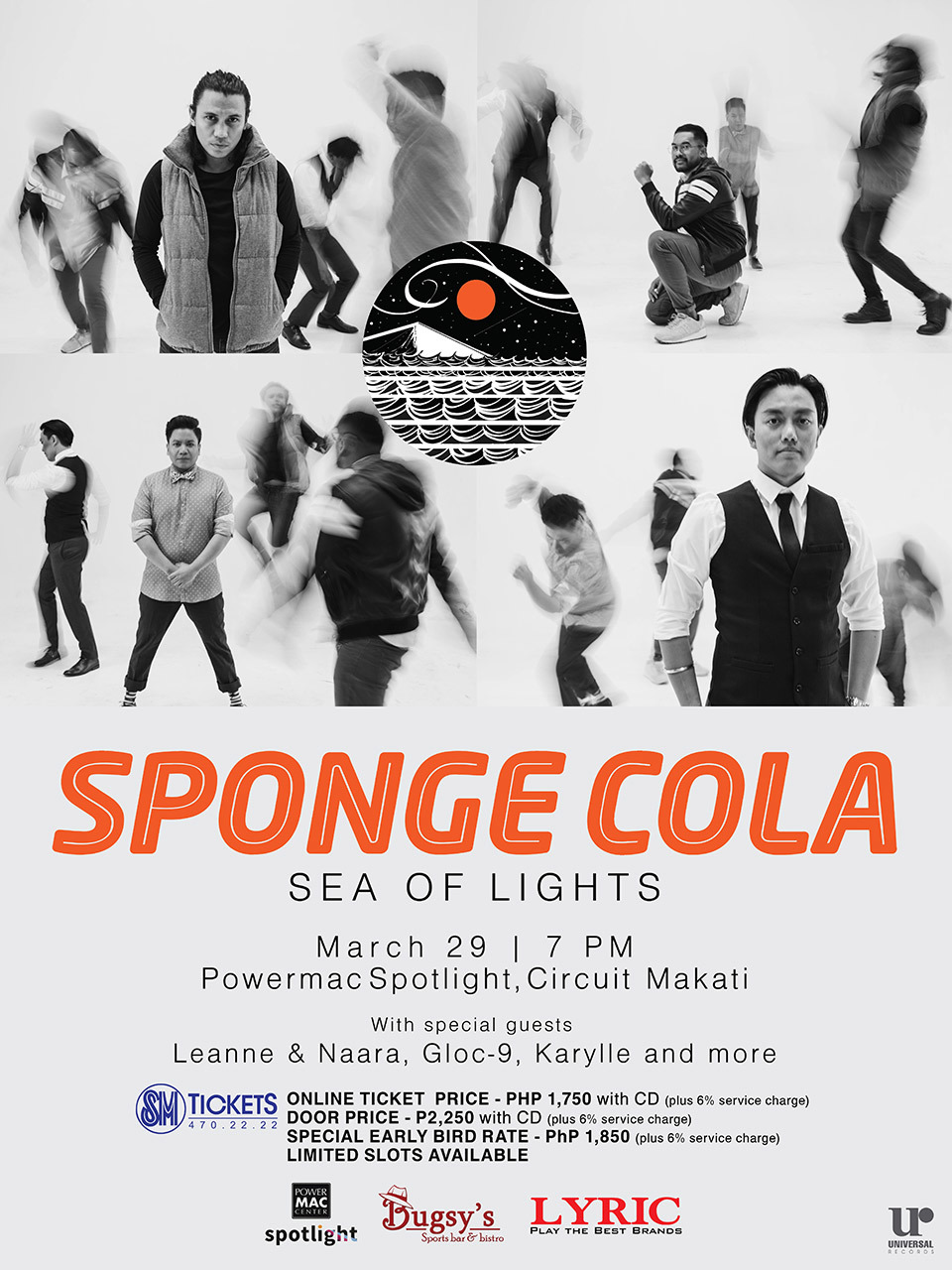