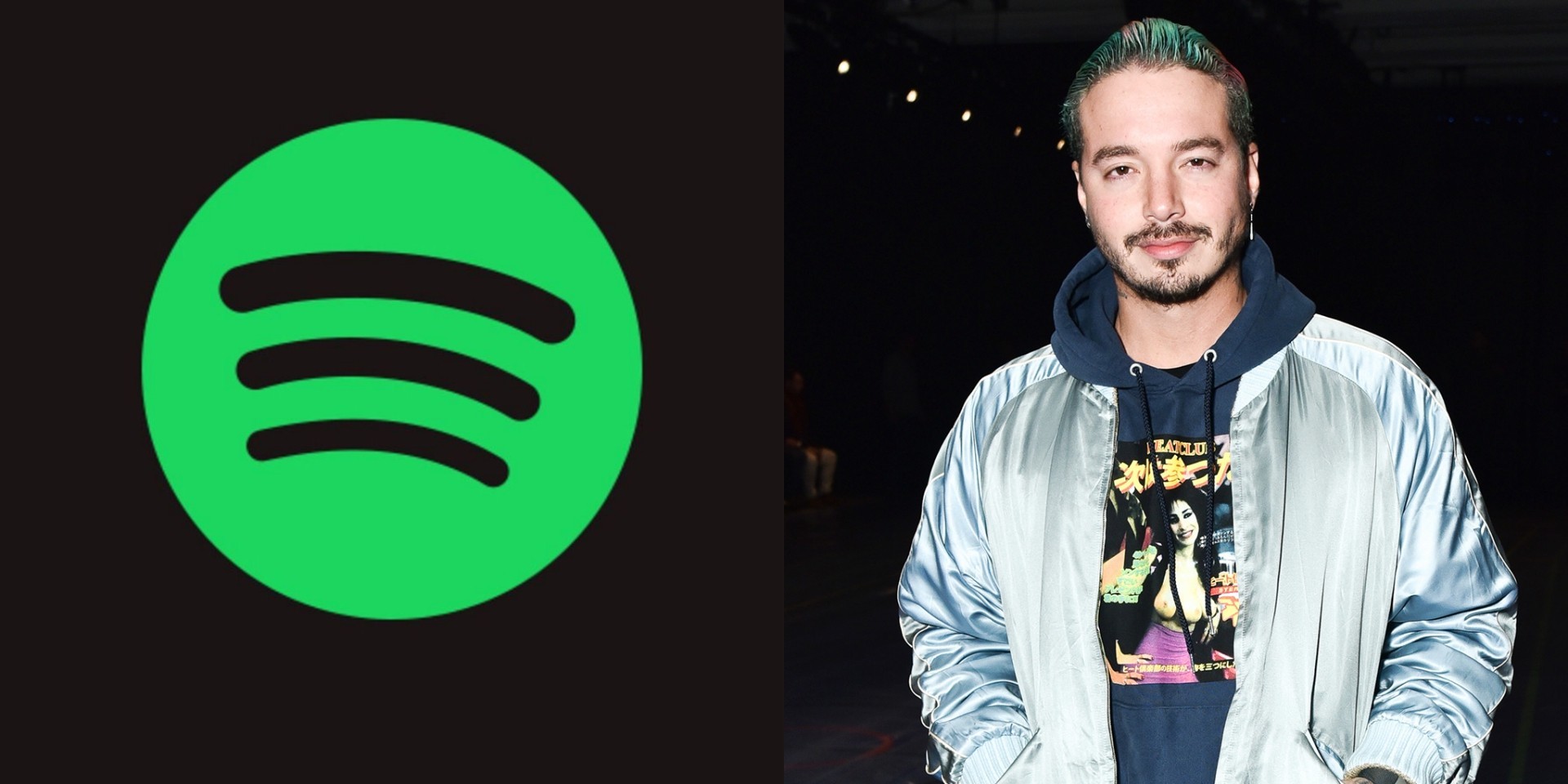 Spotify is pushing for a more musically diverse landscape. Likening music from various countries around the world to cuisines, the streaming titan announced in a post on its official blog that it'll push music from different parts of the world further to the forefront through the Global Cultures Initiative.

"Top-ranked hits in the U.S. are still overwhelmingly focused on English-language and American-made songs—yet about 1 in 4 Spotify users around the world actively listens to artists from a culture (or country) different from their own", the post observes. To service the multitudes of non-English-speaking communities, the platform has launched the Global Cultures Initiative, which is a network of "several expertly curated playlists, some of which feature top songs, both old and new, from diasporic communities around the world".

Rocio Guerrero, Head of Global Cultures at Spotify, had this to say of the significance of the endeavour: "We have launched numerous high-profile playlists and programs in the recent past, but Global Cultures is poised to become one of the most important things we are doing as a leader in the field of streaming audio".

Two such playlists that exemplify the spirit of this global direction are the Desi Hits and LatinX selections. In addition, Spotify will also consolidate and curate hits from around the globe into the Global X playlist, which, as of today, will be parked under the Pop section of the platform.

Listen to Global X below.