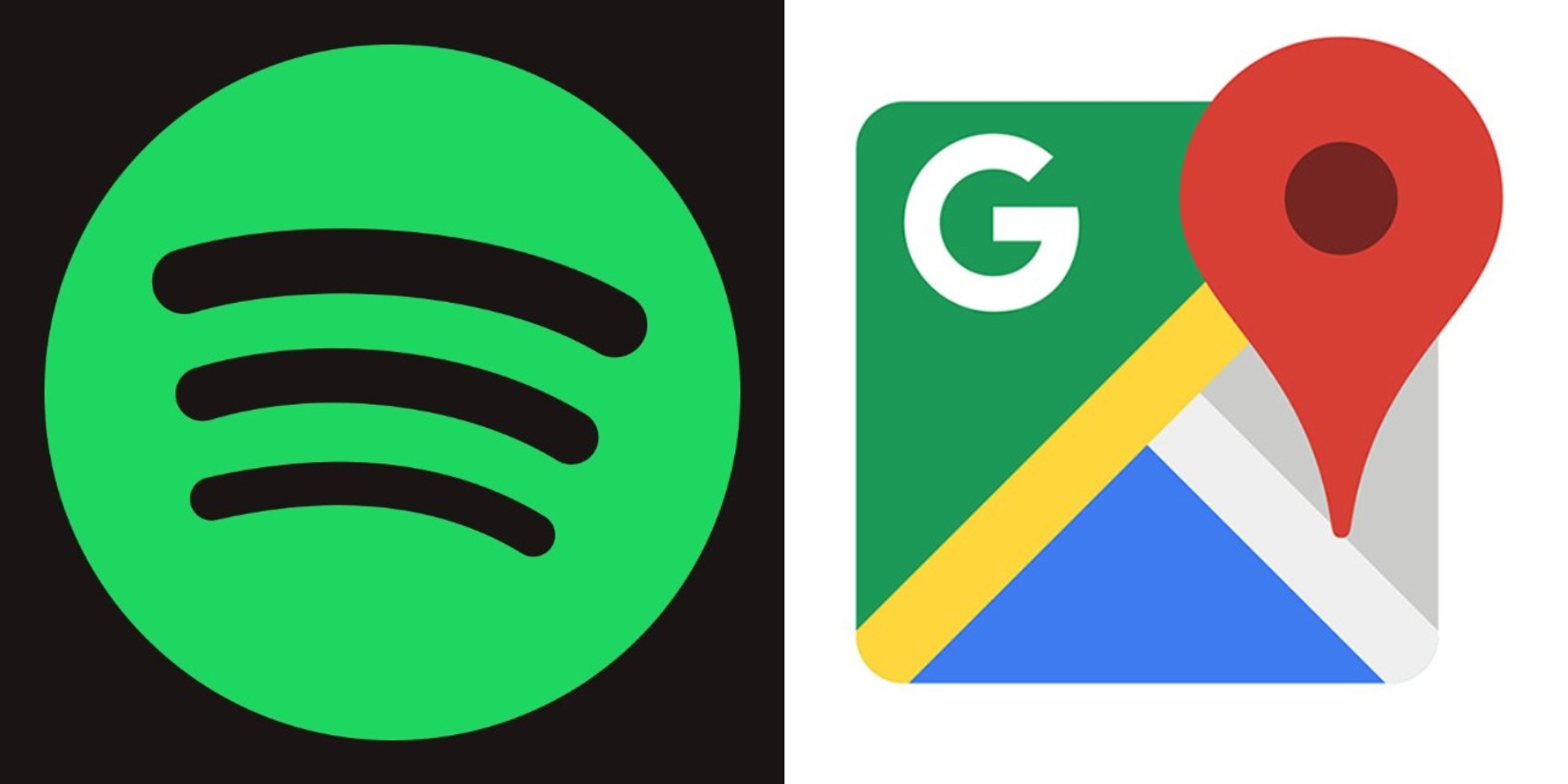 On Monday morning, 1 October, Spotify announced that it had begun incorporating its music streaming services with Google Maps so users can listen to music seamlessly while traveling and using the map service. Spotify commented on the integration in a press release. Check out what Spotify had to say below.

Now, instead of switching back and forth between your tunes and your directions, our new integration with Google Maps allows you to control what you’re listening to from Spotify right in the Maps app.

We’ve previously seen how well navigation works in harmony with music through our integration with Waze in 2017. Starting today, millions of Google Maps users across Spotify markets will be able to “jam through the traffic jam” on both iOS and Android. After connecting your Spotify account, you’ll be ready to start.

Now, Spotify users can enable playback controls within the Google Maps navigation settings and enjoy music and podcasts from Spotify during an active navigation, making Spotify an easily accessible and natural part of your journey. Pause, play, or skip until you’ve found your perfect jam.

Switching and selecting music will be seamless as well. Through a simple entry-point from the Google Maps app into Spotify, you’ll be able to browse songs, albums, and playlists. There will be a banner in Spotify to help you to return to your active navigation.

Spotify and Google Maps have begun rolling out the integration to users effective immediately. Users are encouraged to ensure that they have updated both apps on their mobile phones to receive the integration roll out.

Images of the integration interface have been included below. 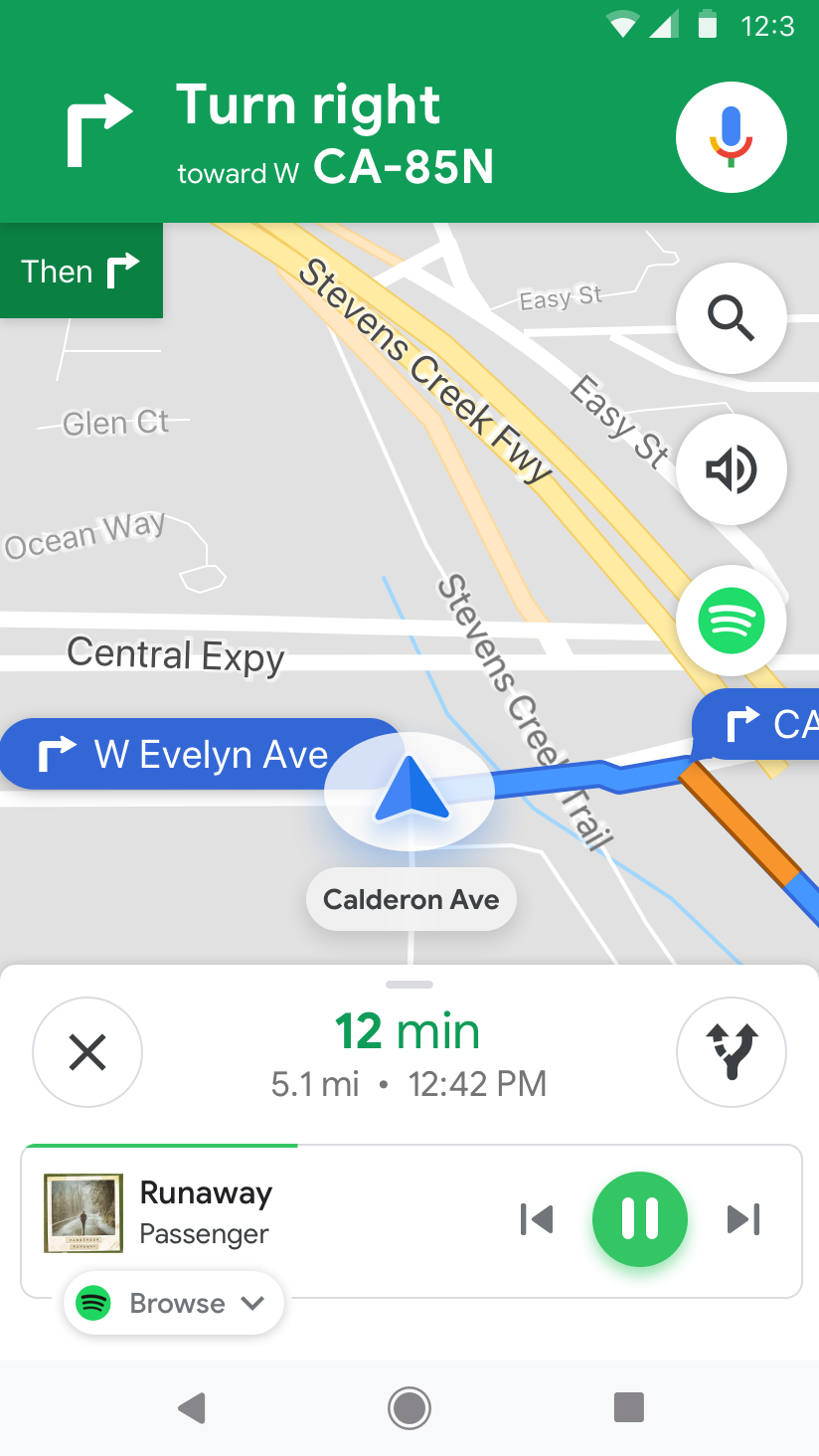 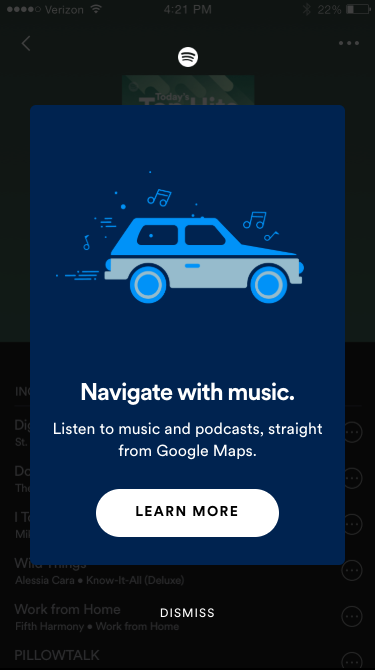