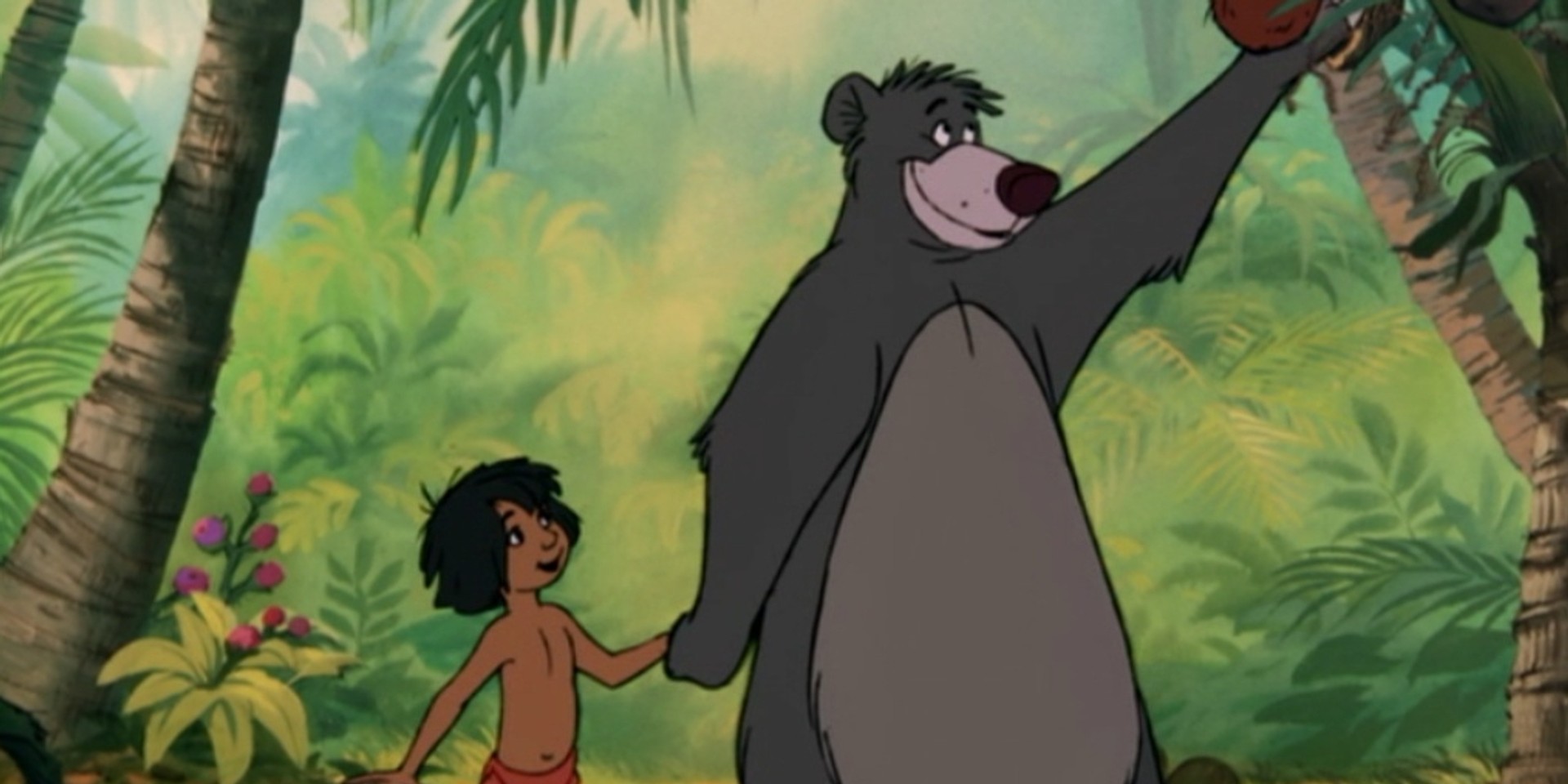 A dream is a wish your heart makes, and it seems Disney has heard ours. Spotify listeners in Singapore, Malaysia, Indonesia, Philippines, Taiwan, Hong Kong, Thailand and Vietnam will now be able to relive Disney's greatest hits on Disney Hub. The service was previously only available in select countries such as the UK and New Zealand. The hub includes specially curated playlists, soundtracks and podcasts such as:

Spotify users in Singapore only need to search “Disney” on Spotify and stream music from Marvel soundtracks to modern hits from Frozen. On top of the international playlists, Spotify has also curated a localised Disney playlist for Singapore. It features tracks sung by Asian artists, such as 'Into the Unknown (End Credit Version)' by TAEYEON (Frozen 2), 'Rise - Music Inspired from Star Wars: The Rise of Skywalker by Alif, SonaOne and more. There is even a playlist with hits sung by Chinese artists, which you can blast during Chinese New Year.

Check out one of the playlists below.