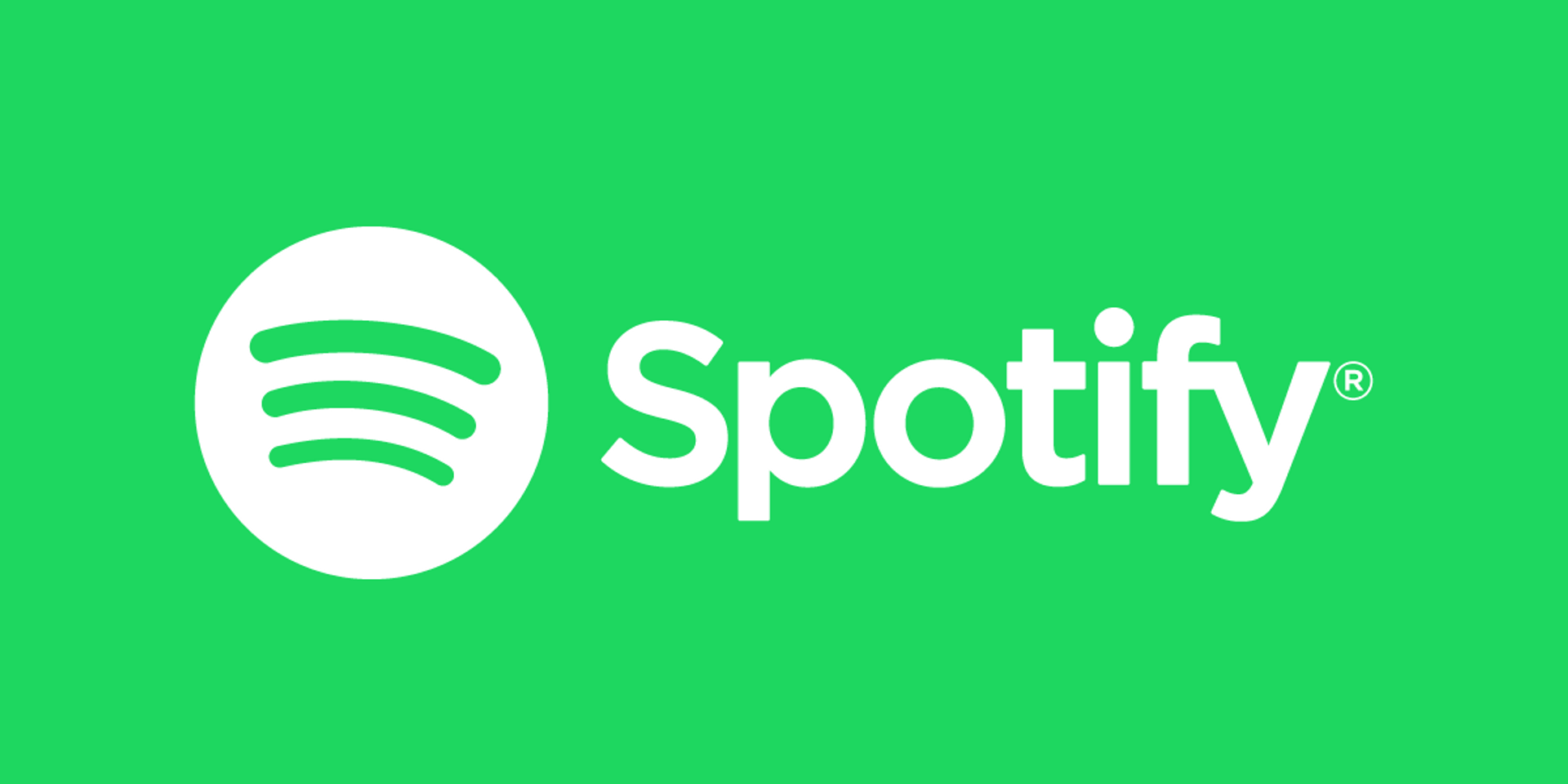 It's been a long time coming but music streaming giant, Spotify, has finally revealed songwriter and producer credits for songs available on the service.

The feature, which launched on 3 February, allows users to find out the producers and songwriters behind their favorite song by right-clicking on it and selecting "Show Credits" in the menu. The information comes from metadata provided by record labels, and Spotify has said that it is working with additional media partners to incorporate more information and become more efficient. 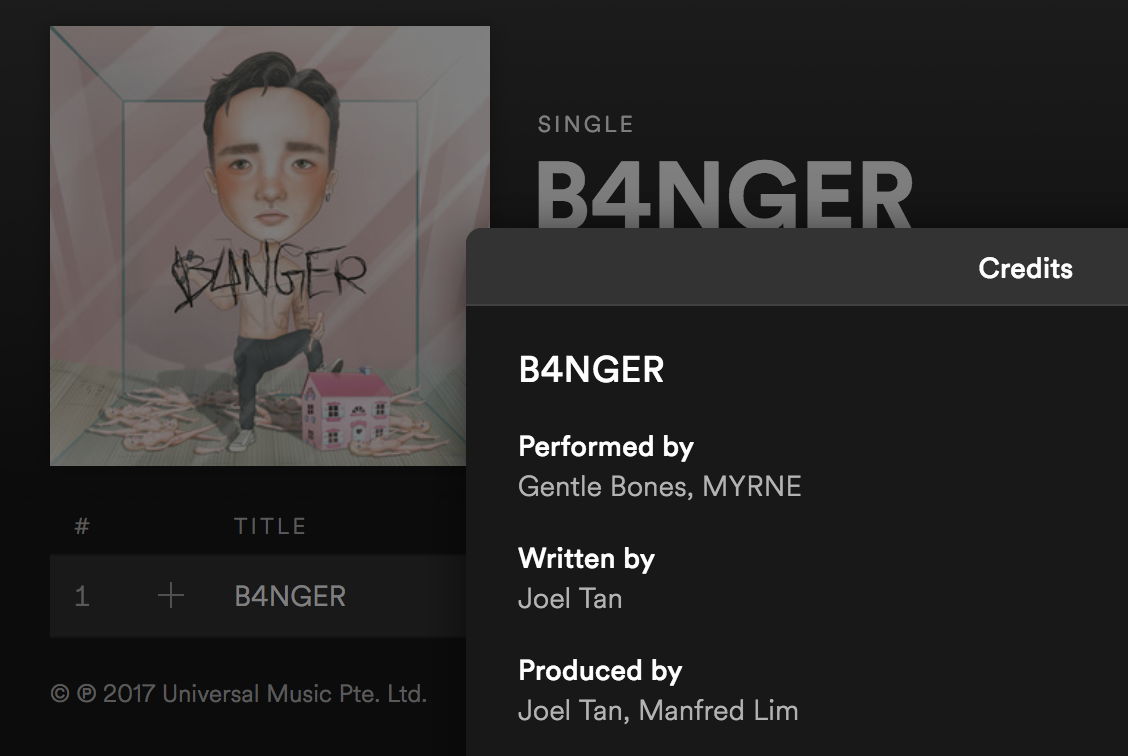 An example of the credits function.

While this is a small move, more and more people use streaming services to listen to music, and this transparency is a step in the right direction of giving credit to the songwriters and producers who support performers and singers behind the scenes. And indeed, it has already garnered praise from figures in the American music industry. Songwriter Ali Tamposi, who has written for artists such as Justin Bieber and Camila Cabello, said of the new feature, “We’re all artists in our own right, and every artist appreciates being recognized for their hard work. I’m excited and grateful to see this new feature on Spotify.”

Martin Bandier, chairman/CEO of Sony/ATV also chimed in to say,“When I won a Lifetime Service Award at the NMPA’s Centennial Annual Meeting last summer I called upon the streaming services to display the names of the songwriters who wrote the songs just as they clearly credit the artists who recorded them. With this announcement, Spotify has taken a first, important step to properly recognize the vital contribution that songwriters make to its service and should be applauded for it.”