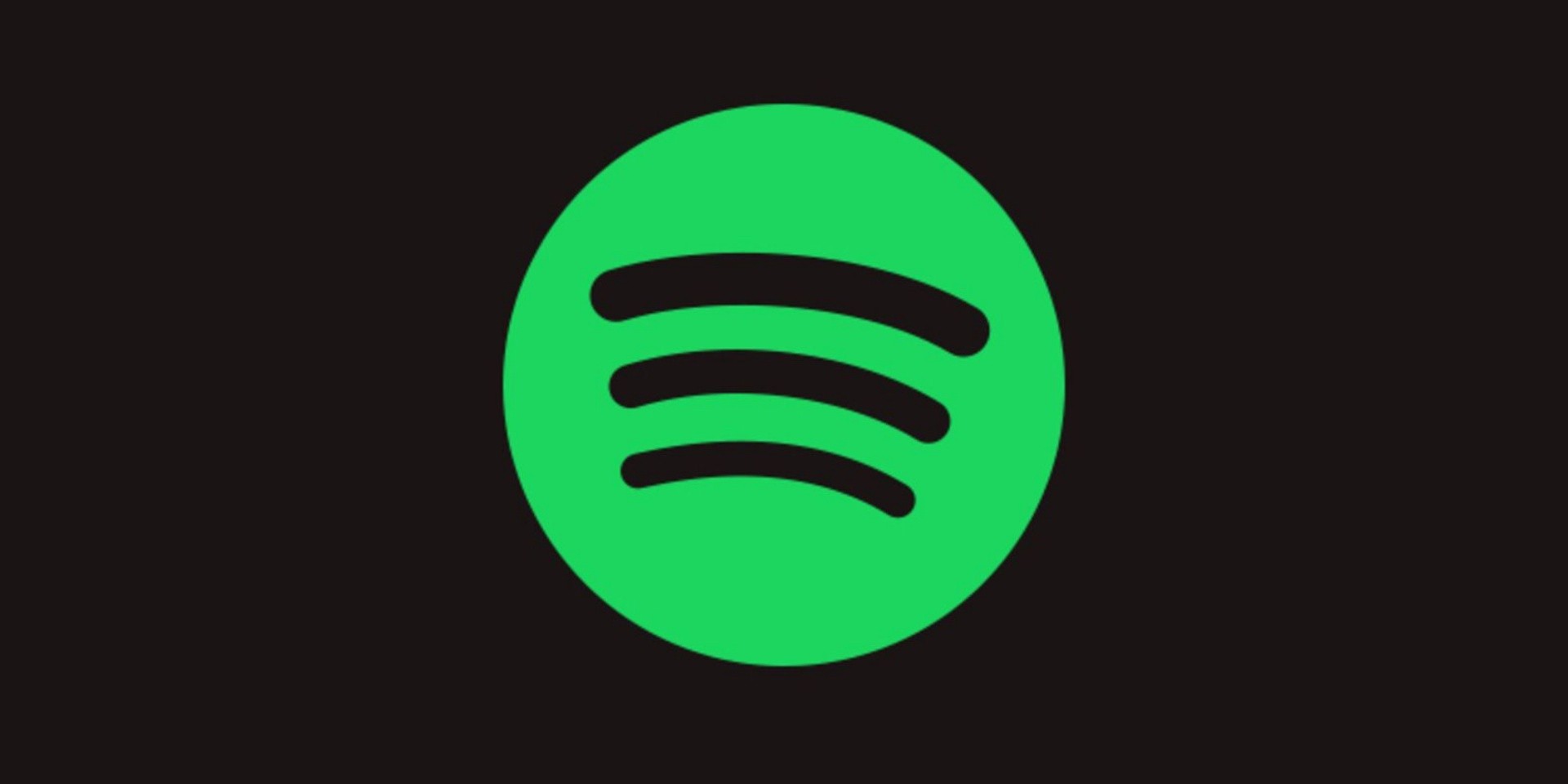 Spotify is in the midst of rolling out its latest feature called Storyline, which is similar to Instagram's "stories" feature, where users are able to scroll through short snippets artists have uploaded.

In this current beta version, the feature is only available to a handful of users and for certain songs such as Maggie Roger's 'Light On', Billie Eilish's 'Bad Guy' and Jonas Brothers' 'Sucker', among others. The artists are able to share their own texts and images from the inspiration behind the song to fun facts. To acess the feature, swipe up the icon at the bottom of the screen to access Storyline. The frames will load after six seconds. 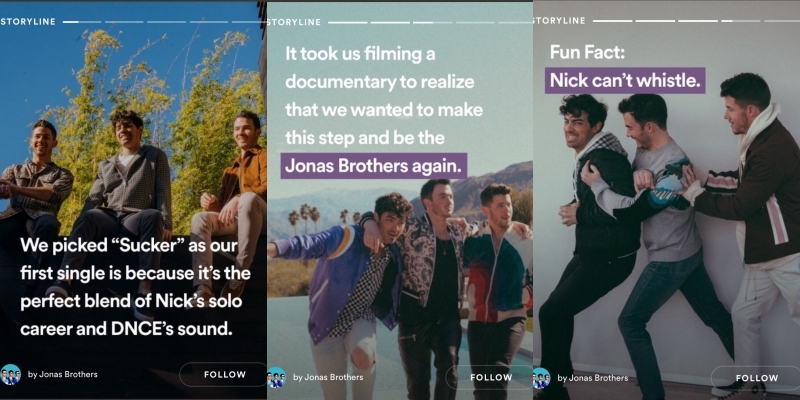 A Spotify representative has confirmed to Billboard that Storyline is in its testing phase, adding: "We are always testing new ways to create better experiences for more users".