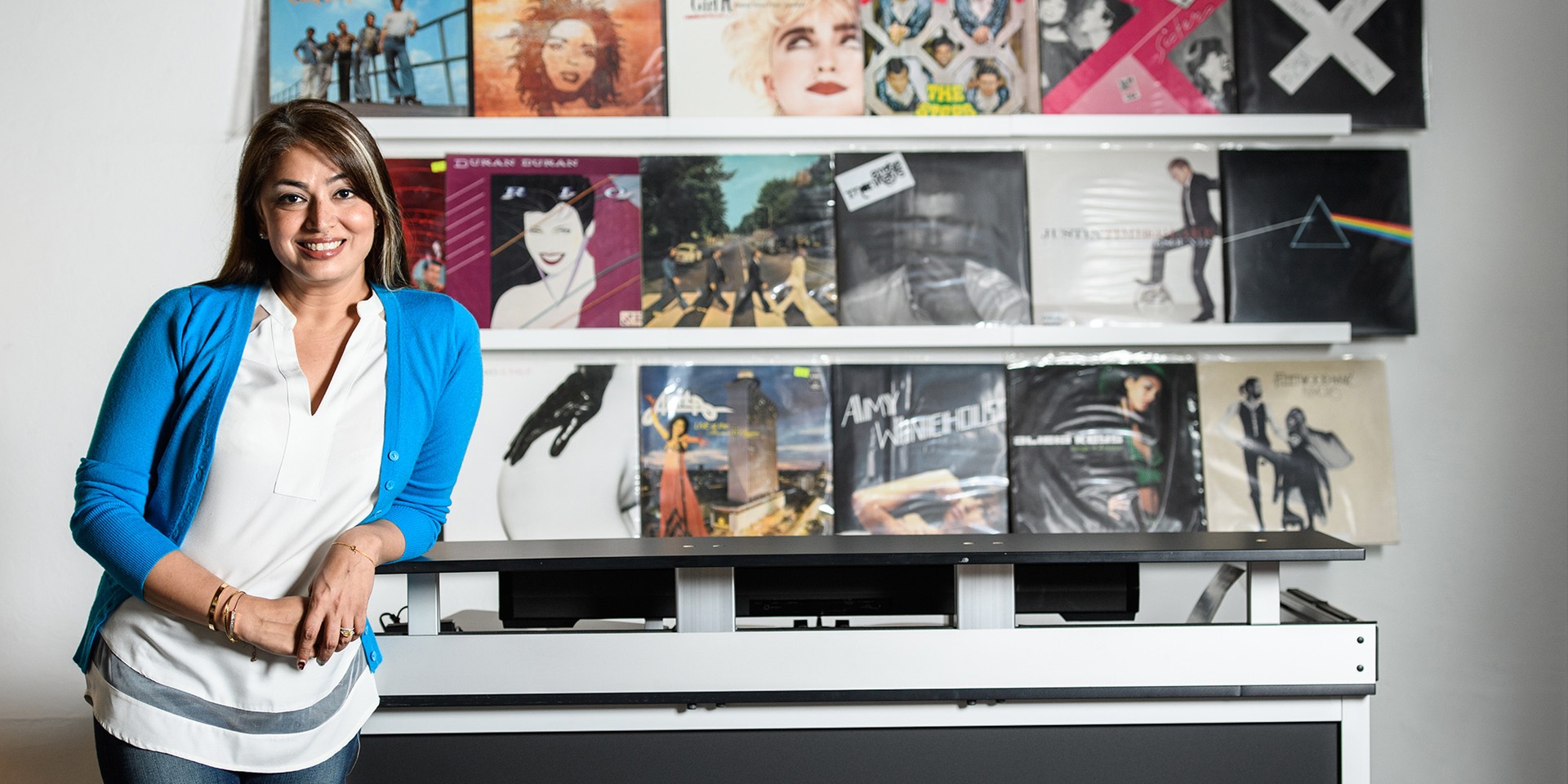 It's no secret that Spotify is very popular in Singapore — the reaction alone to our reveal of Spotify's student plans was evident that music streaming has become a popular choice with music fans, and Spotify may very well be at the top of that heap.

And it seems set in stone that the service is popular here — Spotify Asia's Managing Director Sunita Kaur shares with us that 1 in 2 Singaporeans use the streaming app, and it has propelled them to understand the habits of their users here.

Sunita sat down with us to share some of the most interesting facts about their service in Singapore. Some of them include:

The habits of delving into these genres, as it turns out, can differ by country. "We were doing a comparison of Singapore and Hong Kong – EDM and acoustic, or "chillout music", came up pretty high for both those countries," she says. "But Hong Kong played EDM from Monday to Friday and chillout music Saturday to Sunday, and vice versa for Singapore. It could be a period where Singaporeans are trying to calm themselves down from the stress of work, and once the weekend hits, it’s time to let loose and party."

Discover Weekly, the playlist with specialized tunes added to your Spotify account once a week, is the result of the company acquiring other companies to strengthen their features. "All of that beautiful work enabled us to build Discover Weekly where the more you listen to Spotify, the better system understands you and then can recommend you music every Monday. So we send out a 100 million individual playlists every Monday."

With Spotify Asia going at their own pace, it looks like new features that may roll out in the US and Europe may not happen here soon — and it may be a good thing for certain users. It was announced in April that certain albums released by Universal Music would only be accessible on Spotify by Premium users two weeks before free users1. "What’s going to happen over time is just an evolution of the way we stream," Sunita explains. "This is just one example of that evolution."

While Spotify's agreement with Universal was made public, they're reportedly testing something that hasn't been officially confirmed: lossless music streaming. Basically, the apex in music sound quality, prepared mainly for discerning audiophiles who are probably already on Tidal.

When asked about this, Sunita firmly states that it's "too early to say anything", but that they "are always testing and innovating." But at the rate of Spotify's inclusion of new features, you will likely find yourself using it more and more.

Sunita also shares with us her daily playlist for work. Stream it here:

1It was previously published that the albums would only be available to Premium users, when in fact it is only available to such users two weeks before it is available to free users.