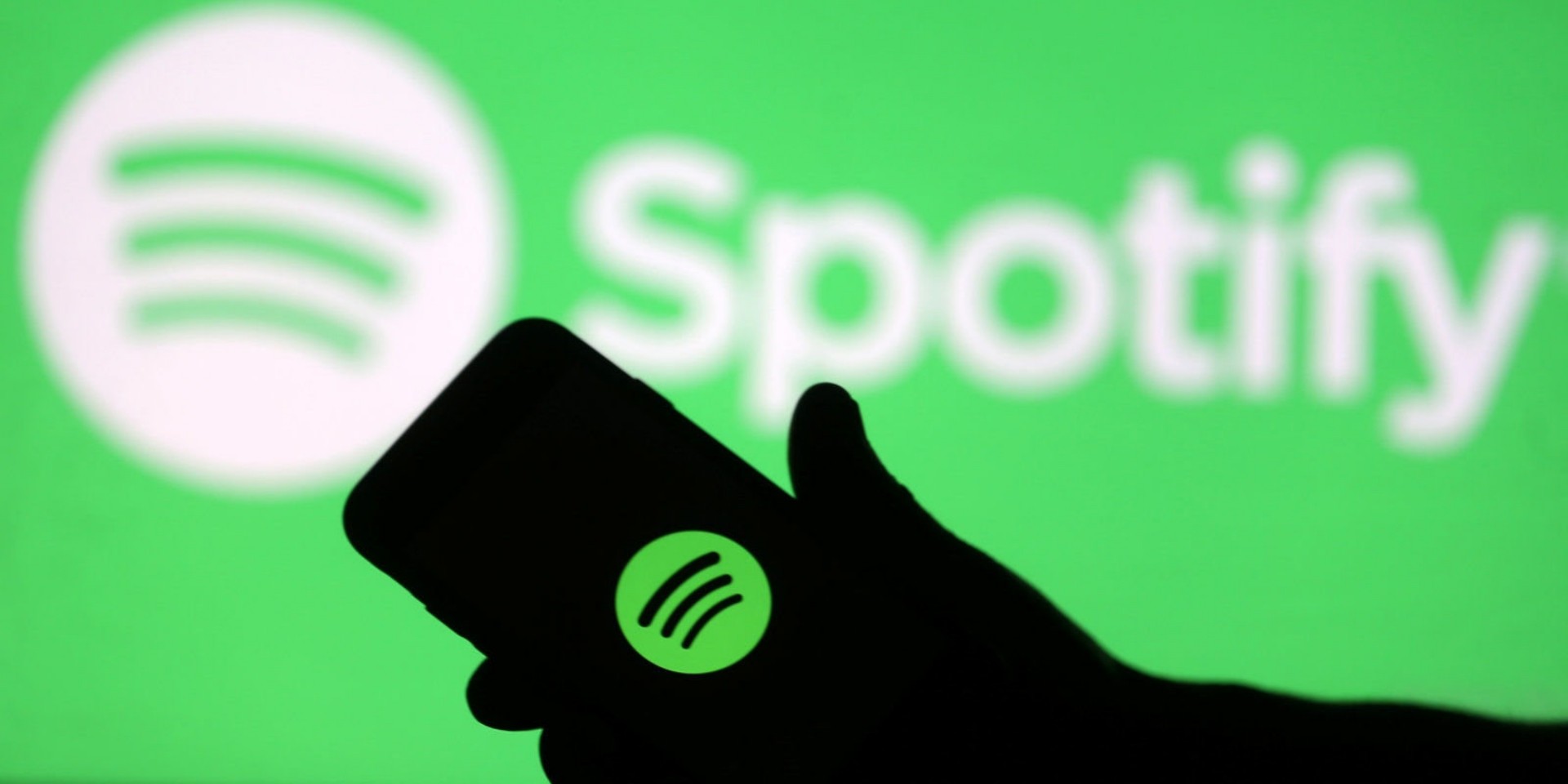 Yellow Bird UK, a UK television firm owned by production giant Banijay Group, has optioned the screen rights for Spotify Untold (Spotify Inifrån). Written by journalists Sven Carlsson and Jonas Leijonhufvud, the book tells the tale of the company's rise from start-up to streaming giant amidst competition and roadblocks.

According to a statement by Banijay Group, the drama adaptation of the book will "examine how a secretive start-up wooed record companies, shook the music industry to its core, and conquered Wall Street."

In the statement, executive producer Berna Levin of Yellow Bird called the Spotify Untold story a "modern-day David vs. Goliath set in the dynamic arena of the music industry".

"With reality trumping fiction at every turn, we will explore one of the greatest and most surprising technological advancements of our time," added Levin.

Leijonhufvud and Carlsson has expressed their excitement towards the screen adaptation of their novel. "The rise of Spotify is one of the greatest stories to come out of Sweden in the past ten years. It’s a saga of a young founder who came out of nowhere and beat Apple at their own game," said Leijonhufvud.

Carlsson added, “The Spotify story is a drama at the highest levels of tech, music and finance. It’s perfect for the screen and Yellow Bird is the ideal partner, with their strong track record in making Nordic stories come alive on the international scene.”

At this writing, there is no confirmed release date for the show.