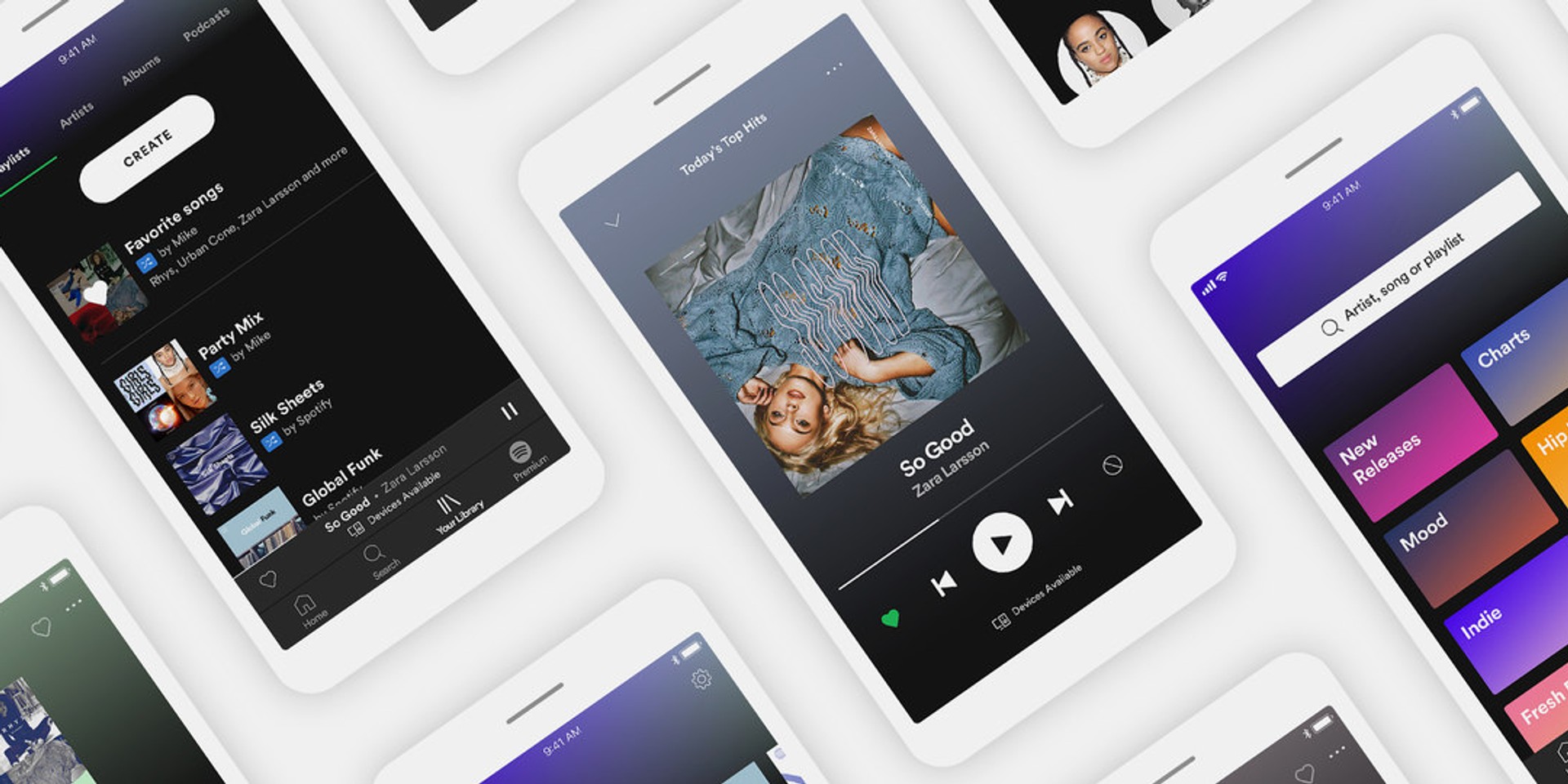 Spotify users will no longer have to constantly shuffle through and whittle down their song collection with the new update.

In a community blog post, Spotify announced that it will be removing the 10,000-song cap on the library size. They had previously responded to over 12,500 votes calling for the removal of this limit in 2015, commenting that they had no plans to extend the limit at the moment as less than 1% of users actually reach it.

Developer Felipe O. Carvalho shared the news on Twitter, revealing that he had been "working with a small team on the refactoring necessary to pull this off for a while now".

This is no more. After today, you can add as many songs as you like to your Liked Songs on @Spotify

I've been working with a small team on the refactoring necessary to pull this off for a while now. Very happy to see this finally out. https://t.co/1nSExF5o3V

Now that the limit has been lifted, everyone is free to save as many songs and albums as they like. This is only applicable to the library collection, though—individual playlists are still limited to 10,000 items, and users can only download 10,000 songs on five devices for offline listening. Spotify also notes that it may take a while for the removal to take effect.

Find out what Bandwagon is listening to on Spotify.