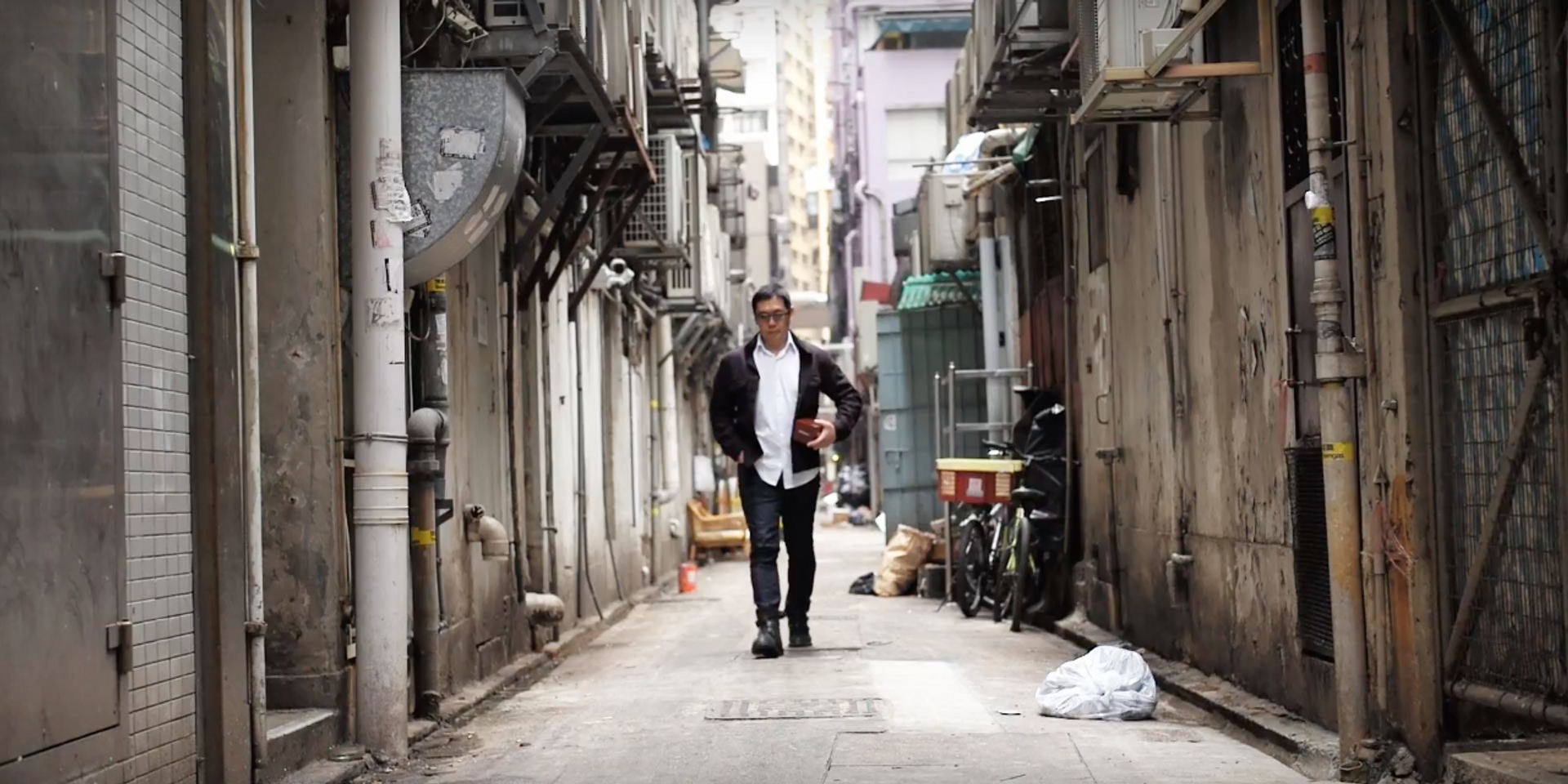 Raymund Marasigan, Shinji Tanaka, and Ymi Castel's electronic project Squid 9 released a video for "Shiny" off of their 2016 album Weld last March 28 at Route 196. Bandwagon caught up with director and Taken by Cars drummer Bryan Kong about working on the video, shooting abroad, and transporting mystery boxes.

How did this collaboration with Squid 9 come about?

Rayms approached me to shoot the music video for "Shiny" knowing that we were all going to be in Hong Kong for Clockenflap 2016.

Is this your first time dabbling in directing music videos? What was it like? Is a Taken by Cars music video directed by you something in the books?

Yes this is my first time directing a music video and to be quite honest, it is a challenge especially if you have no background whatsoever in videography. I guess Raymund wanted that appeal as well for the video as he always has a creative vision with any endeavor. That includes picking the people he works with. I have never done anything for Taken by Cars but there are a few projects coming up that I have shot and directed for the band. Just watch out for it!

Can you tell us more about the concept and where it came from, as well as the process of executing it, more so in another country?

It was shot in [Kong and Tanaka's restaurant] Crazy Katsu, NAIA Terminal 3, and Hong Kong. Well the whole idea started with Atari (Raymund's daughter). She suggested that there should be a box somewhere in the video and we played around with that idea. This is actually more of a collaboration with Squid 9 in terms of the concept as they also had input on the overall look, feel and vision for the video. The only suggestion I gave was to keep the contents of the box mysterious. We also didn't follow any shot lists or mood boards for the video and just shot as many footage as we can around Hong Kong.