Led by SSO Chief Conductor Hans Graf, the series of online concerts will be taking place in November, December, and January, and will be available for streaming via SISTIC Live. 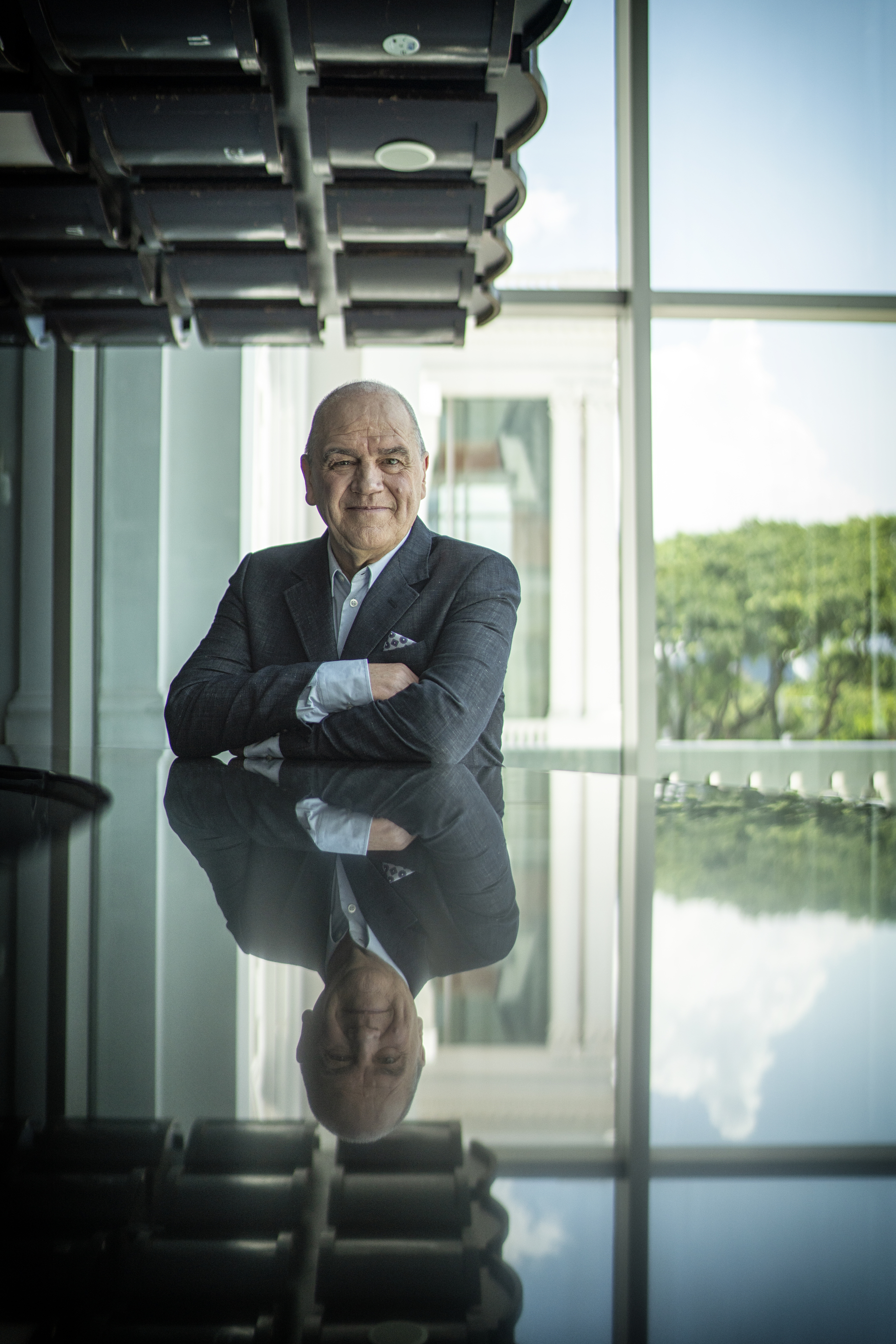 For the first event on 6 November, Hans Graf will direct the SSO in a programme pairing Metamorphosen, Richard Strauss’s monumental work for strings, with Mozart’s “Gran Partita” Serenade.

The Beethoven250 celebrations will continue on 8 January when the SSO’s Chief Conductor takes the podium for the Third Symphony, paired in this programme with Shostakovich’s Cello Concerto No.1, performed by SSO’s Principal Cello, Ng Pei-Sian.

On top of these concerts, the SSO will be organising other virtual events every fortnight such as An Evening of French Music in November, and a Christmas concert with the Singapore Symphony Chorus, Youth Choir, and Children’s Choir to celebrate the holiday season in December.

VCHpresents: Organ is also moving online for the first time with a three-concert series, ‘Calamity and Calm’, exploring music written for consolation on 28 October, 11 & 25 November – to be streamed for free on SSO’s Facebook and YouTube pages at 12.30 pm. Featuring local organists Evelyn Lim, Anne Maria Lim, Isaac Lee and Phoon Yu, who will perform works by the likes of Hubert Parry, J.S. Bach and Brahms, the series will also include the premiere of the first organ work by Syafiqah Adha Sallehin, We Believe All in One God.

On 22 January, the VCHpresents: Chamber season continues with musicians of the SSO playing a pair of string quartets by Mozart and Beethoven in a ticketed concert to be streamed on SISTIC Live.

Tickets start at $10, on a pay-as-you-wish basis, with a special $5 early-bird rate available from 14 October, 10 am to 16 October. For more information, visit their official website.