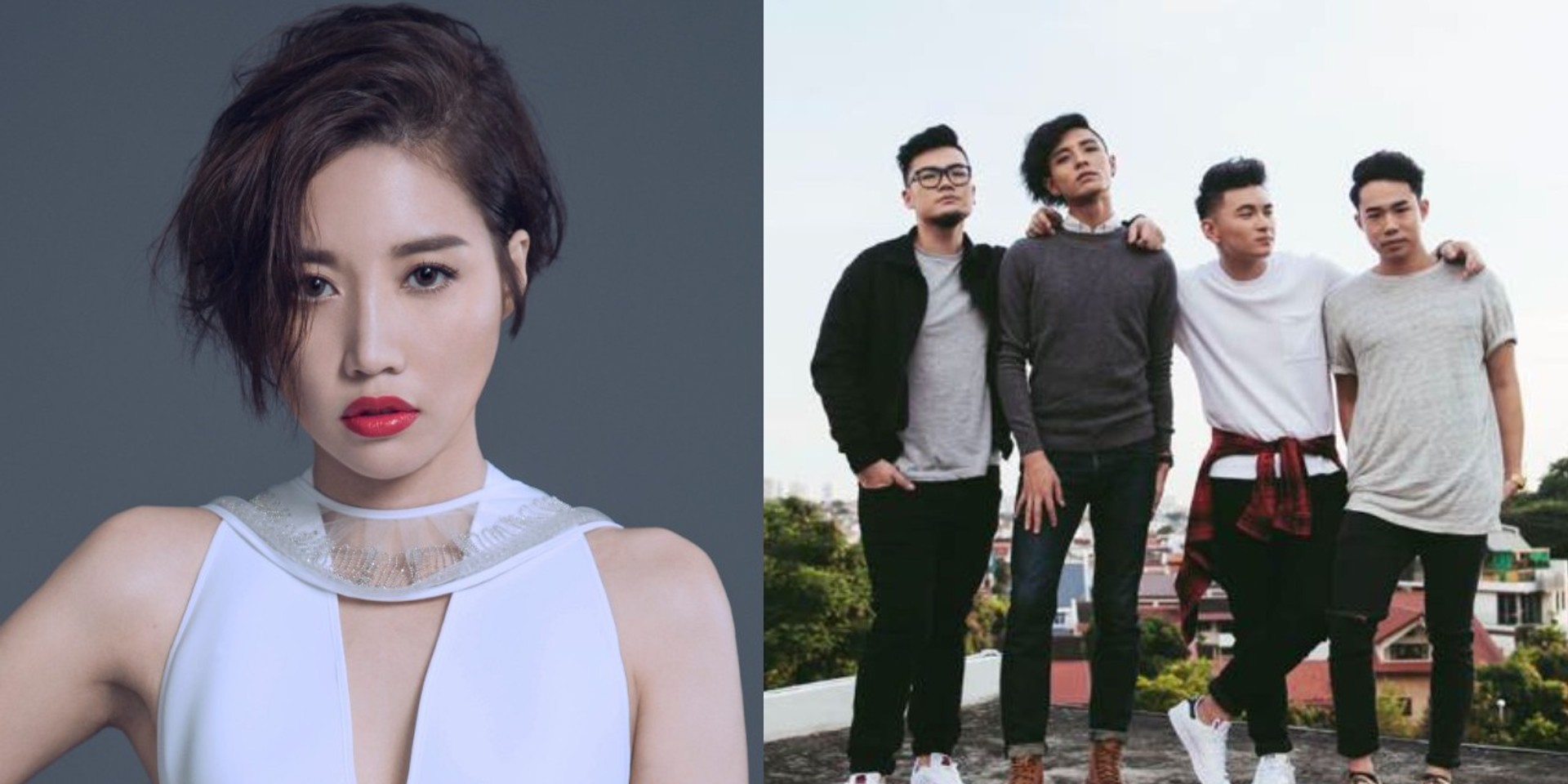 The annual Stärker Music Carnival will return this October and its complete line-up has finally been announced.

Returning to headline the carnival is none other than 2017's headliner, Taiwanese powerhouse A-Lin. A-Lin (real name Huang Li-ling) made her made in debut in 2006, and rapidly achieved commercial success, having been dubbed as “A Born Diva” and “the next A-Mei”. The Taiwanese starlet is known for her wide vocal range and lyrics, which are evident in her many ballads. This will be the diva's first show in Singapore since her solo show in the country earlier this January.

A-Lin will be supported by three incredible local acts, The Façade, MICappella and Hubba Bubbas. The Façade will also be making its return to the Stärker Music Carnival stage this October after capturing the hearts of those in attendance at the event last year. Local a cappella sextet MICappella is set to charm the crowd with its fun and quirky renditions of some of the most popular songs in the world. The line-up will be rounded-up by a cappella trio Hubba Bubbas who will look to showcase its versatility with a wide range of R&B, pop and jazz renditions of famous songs.

Apart from that, three local bands will be battling it out for a chance to be crowned the Stärker Music Jams winners. The three bands will perform live and a winner will be announced on the day of the event.

Entry to the event will only be made available to those with tickets. Standard tickets (S$38) come with a drink and a portion of mixed grilled sausages. A 3-pax bundle (S$228) will also be available and will entail three entries, a 5-liter beer barrel, a snack platter and a table that can seat three people.

Organized by Stärker Music and Cross Ratio Entertainment, the Stärker Music Carnival 2018 will be held on Saturday, 27 October 2018 at Punggol Town Square. Doors will open at 4pm. Get your tickets and F&B packages here. 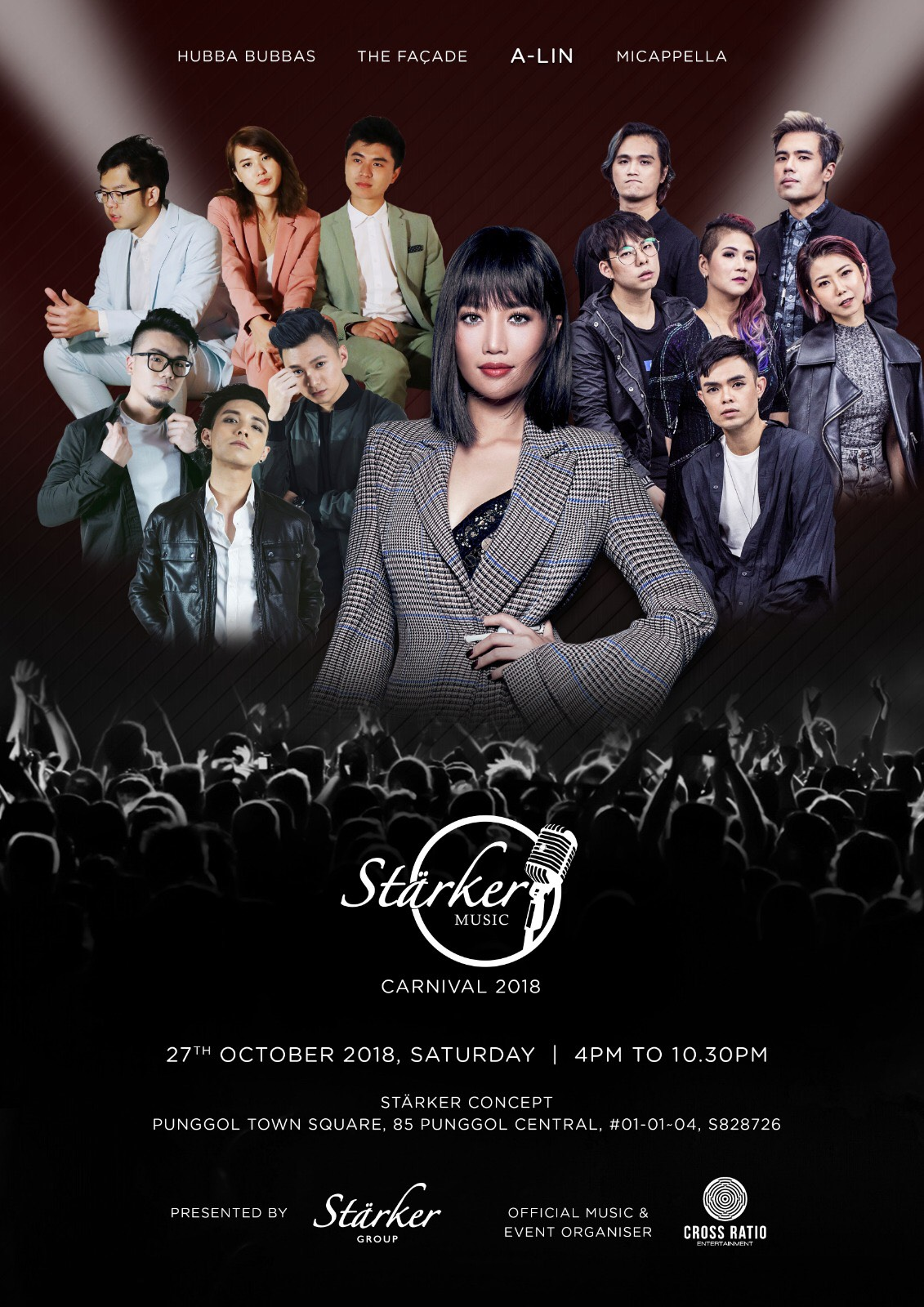