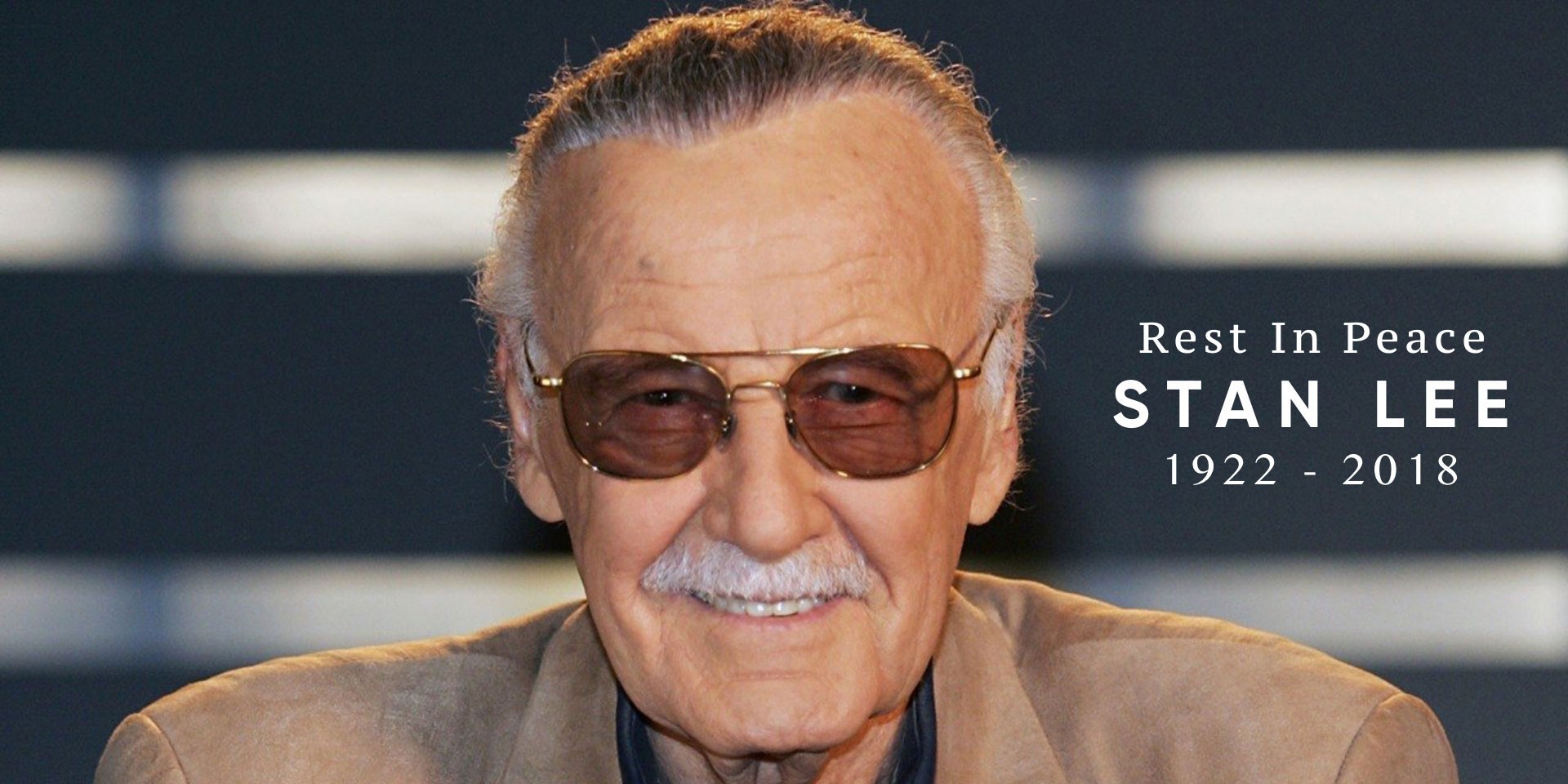 Earlier this week, the world lost one of its most influential figures in popular culture. Stan Lee, co-founder of Marvel Comics, passed away at the age of 95. In his wake, he leaves behind some of the most influential and enduring generations-spanning comic creations such as Spider-Man, Iron Man, Thor and Black Panther to name just some.

To celebrate his legacy, and immortalize his influence on the world, we've curated a playlist of the best songs from across the 51 films inspired by his characters.

Check out the playlist below.