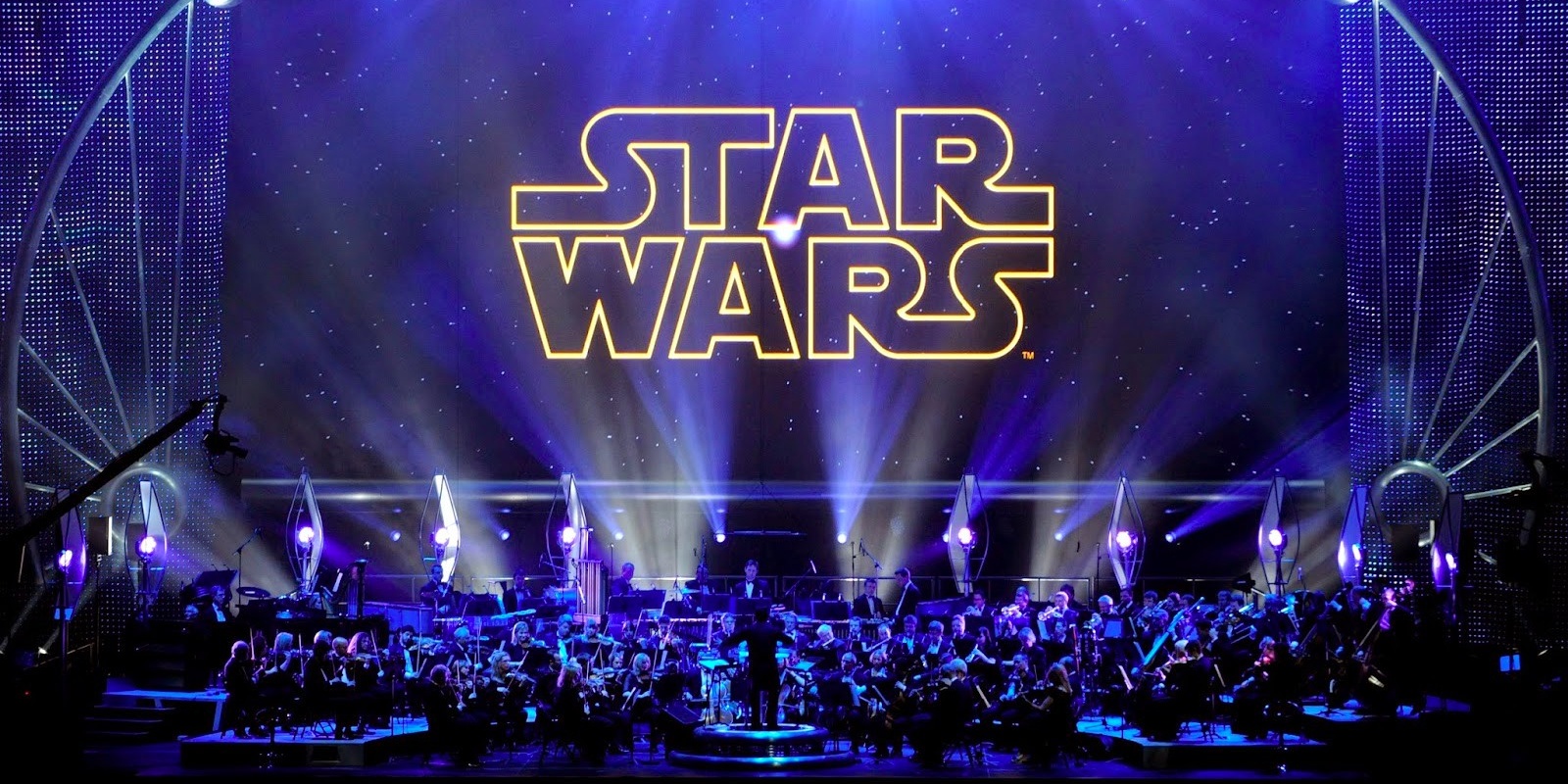 Words by Surej Singh
Photography by The Star Wars Underworld

The first ever official Star Wars Concert in Singapore is set to take place this October.

The soundtrack for Star Wars: The Force Awakens, recorded by Academy Award-winning composer John Williams, will be performed live in Singapore during several screenings of the 2015 film.

The film will be screened at the Esplanade Theatre with the presence of a 70-piece orchestra performing the score live from October 29th to 31st.

John Williams' "Main Title" has become a staple in pop culture since it was first used in Star Wars: A New Hope all the way back in 1977 — it's been featured in every Star Wars movie since. Other classic Star Wars themes of Williams that you may recognize include the spine-chilling 'Imperial March' and 'Duel Of The Fates'.

The first ever run of Star Wars Concerts in Singapore is bound to be a not-to-be-missed event. Tickets are on sale now here, but they're selling fast so may the force be with you.

Star Wars In Concert will run from 29 to 31 October at the Esplanade Theatre.