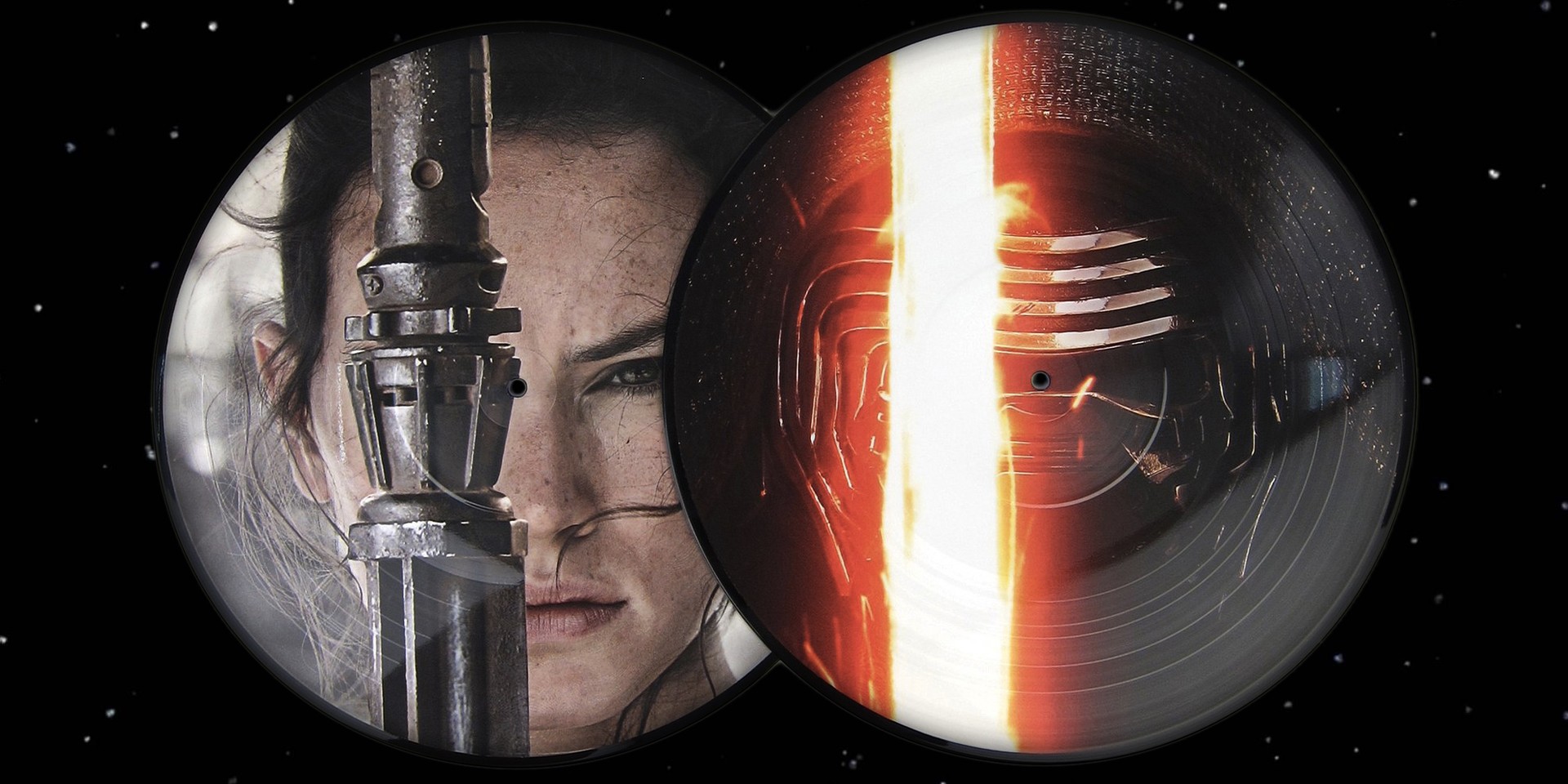 We know it's January, and it usually means a healthy purge of all things Star Wars — especially after the emotionally-charged Rogue One: A Star Wars Story — but we have some incredible Star Wars-themed prizes to give away.

Not only that, but our top prize just happens to be the incredibly sleek and futuristic-looking Pro-Ject Elemental turntable — the perfect player for nights of dedicated listening with Star Wars vinyl.

Courtesy of the good people at Universal Music Singapore, we have these to give away:

Basically this, but with a better turntable.

In order to win one of these prizes, you must do the following:

2. Sign up for Bandwagon's customized platform The Insider and join the entry for this contest there.

Which Star Wars soundtrack is your favourite and why?

Contest ends January 13th, 11:59pm. Entrants must reside in Singapore. Make sure to set your post to 'Public' to be eligible.