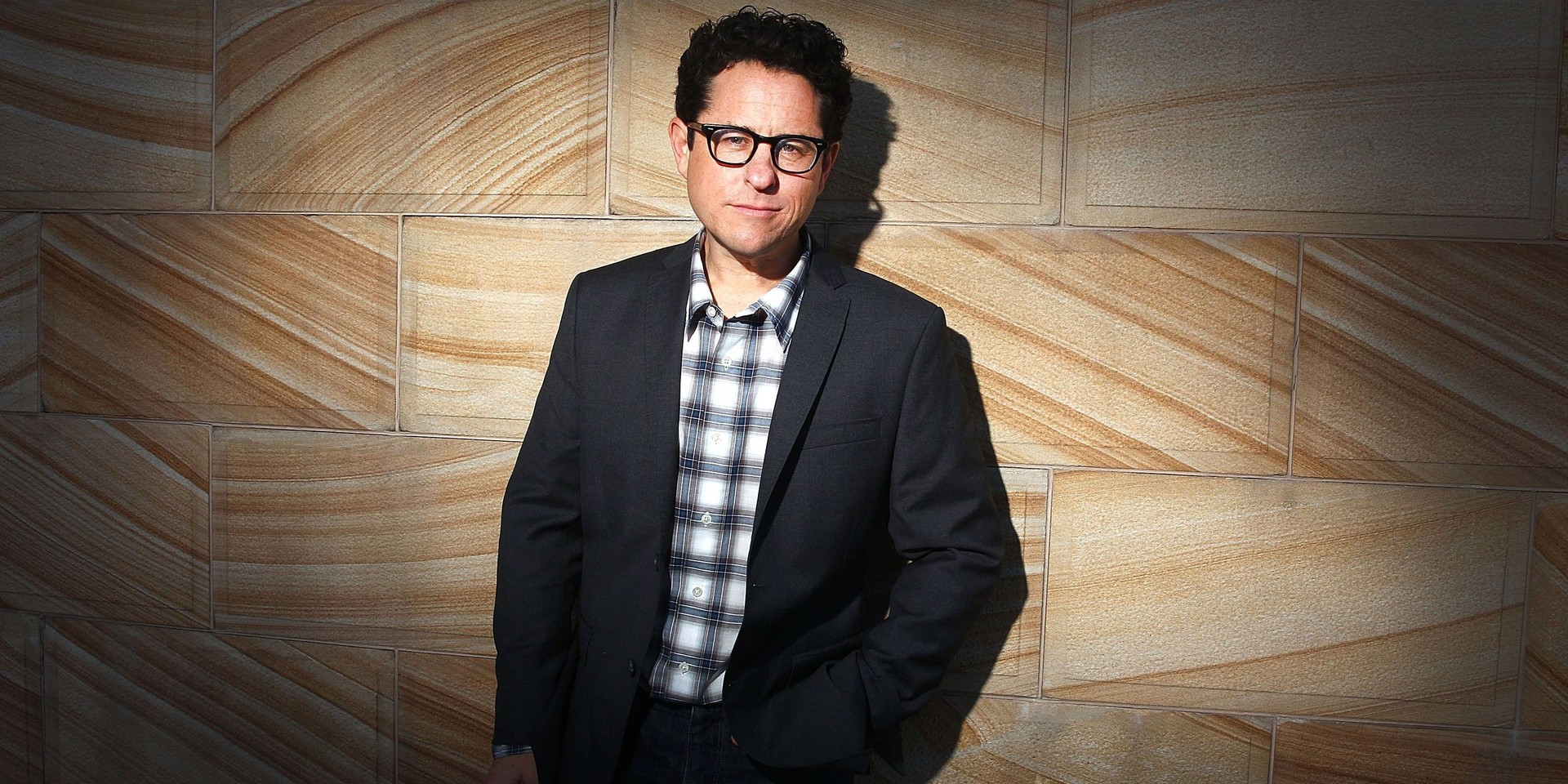 J.J. Abrams in venturing into the world of music.

The prolific American director, producer, screenwriter, actor, and composer is getting more involved in music as he announced the launch of his new independent music label, Loud Robot. Loud Robot will focus on both established artists and up-and-coming talents. Musicians signed to Loud Robot will also have a significantly higher chance of getting their music in Bad Robot films, television shows and games.