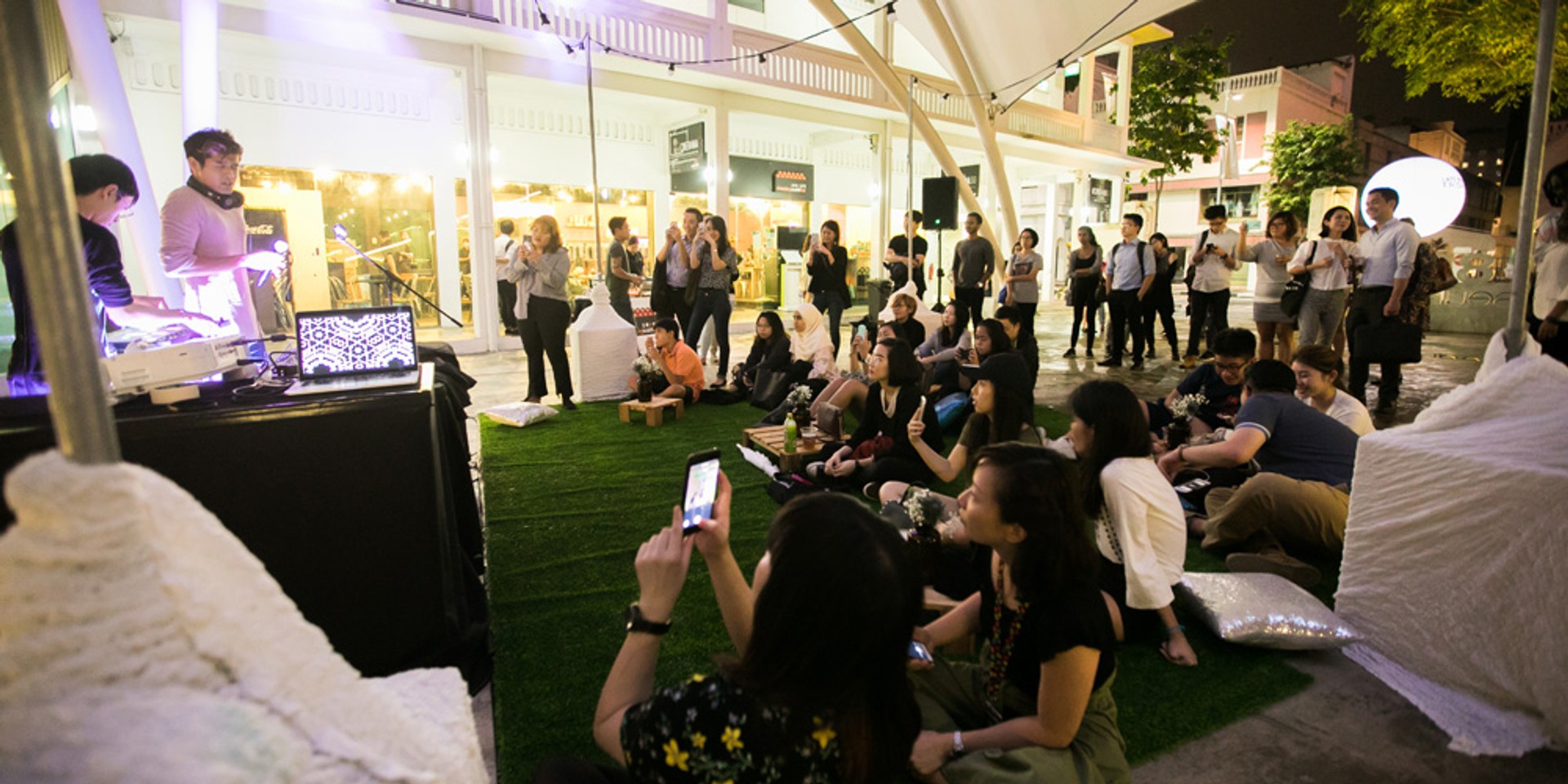 Culture and contemporary art in the heart of Singapore? Look nowhere else but the Singapore Art Museum (SAM), who've been presenting the public with cutting-edge exhibitions and intriguing artworks for more than 20 years now.

A couple months ago, SAM unveiled its latest programme: SAM Late Nights, an opportunity for visitors to explore the museum to their hearts' content under the cover of darkness, beyond SAM's regular opening hours, enjoy food and drink, live music and also connect with the museum's curators in more intimate settings – all for free.

If you missed it, we feel a little bad for you, but not all's lost: it was such a success that SAM is bringing it back for three Fridays in June, July and August. 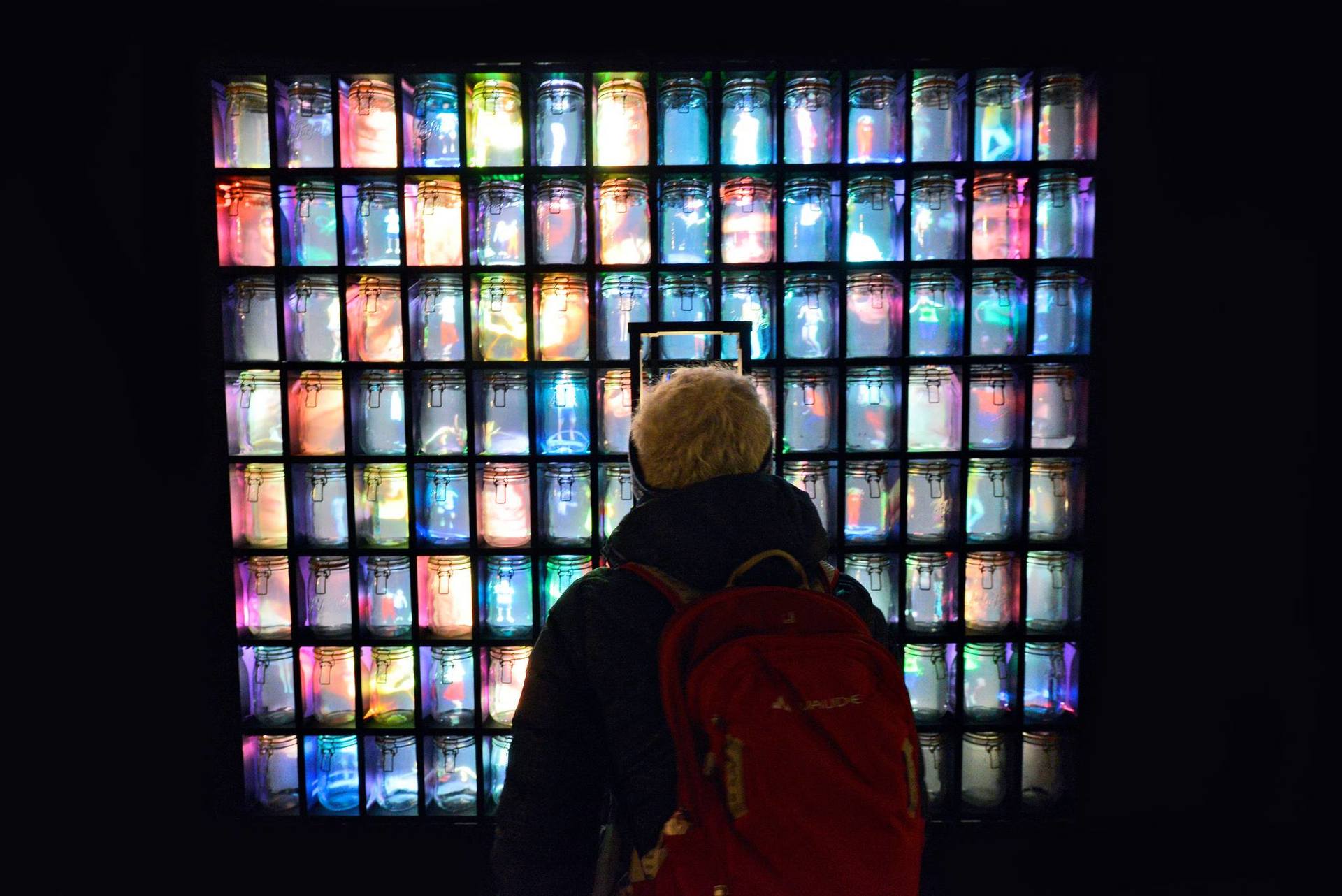 This upcoming slate of SAM Late Nights will showcase Imaginarium: Into the Space of Time, SAM's ongoing exhibition that features artwork by 10 artists and art collectives from Singapore and elsewhere pondering the curious concept of time.

For instance, in the immersive Momentarium, self-taught French artist Stéphane Masson explores the question: can time truly be preserved with the use of technology? Masson has created a wall of 280 glass jars, each containing short videos of people (yourself included!) in a moment of emotional expression, whether it be a laugh, grimace, dance or gesticulation. 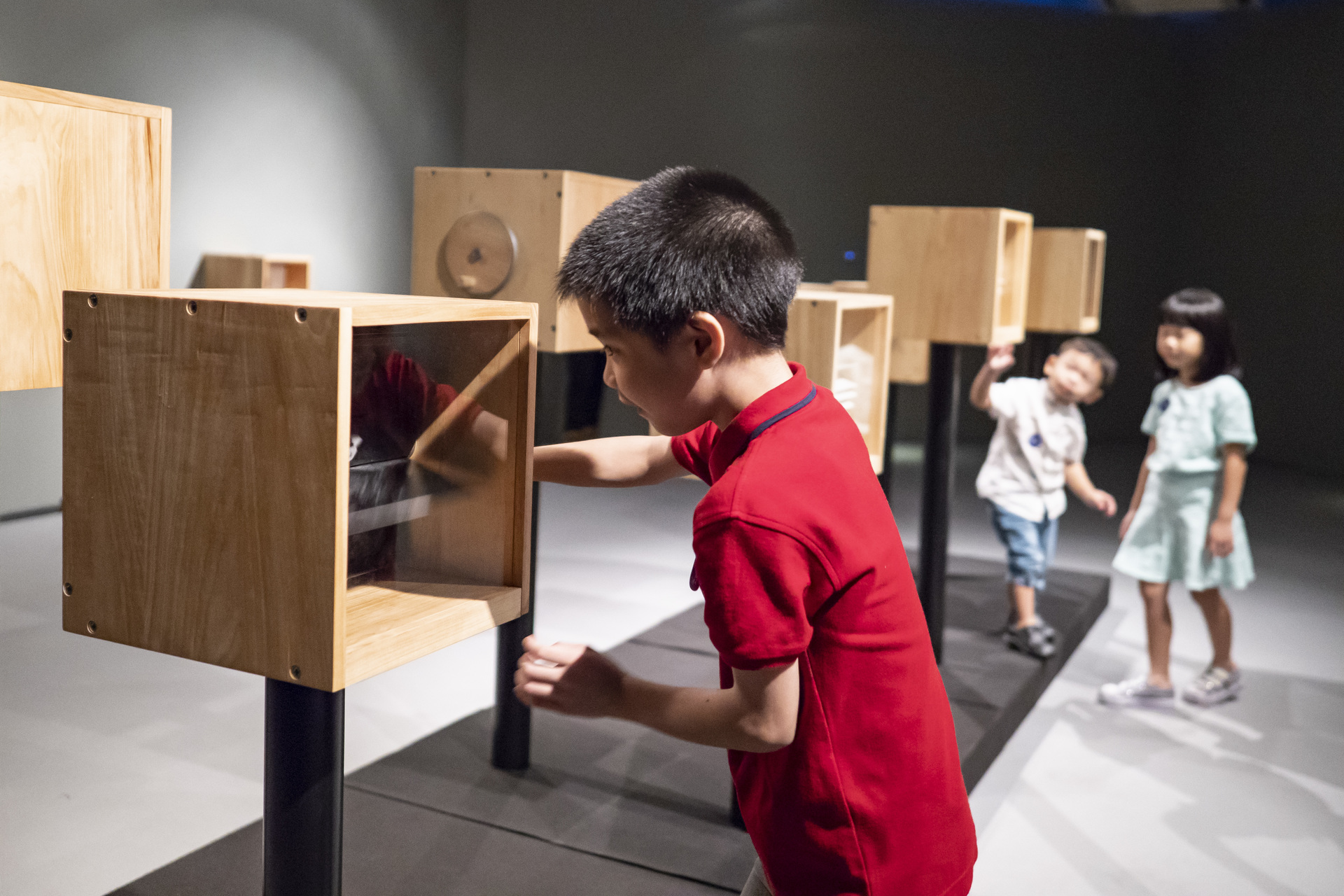 And in Boedi Wijaja’s Round and round and back home again, the Singapore-based Indonesian artist invites visitors to turn hand-cranked mutoscopes (old school animation devices) or peer through peepholes to view some of the latest in animation technology, to be transported back to the past or alternately propelled into the future. 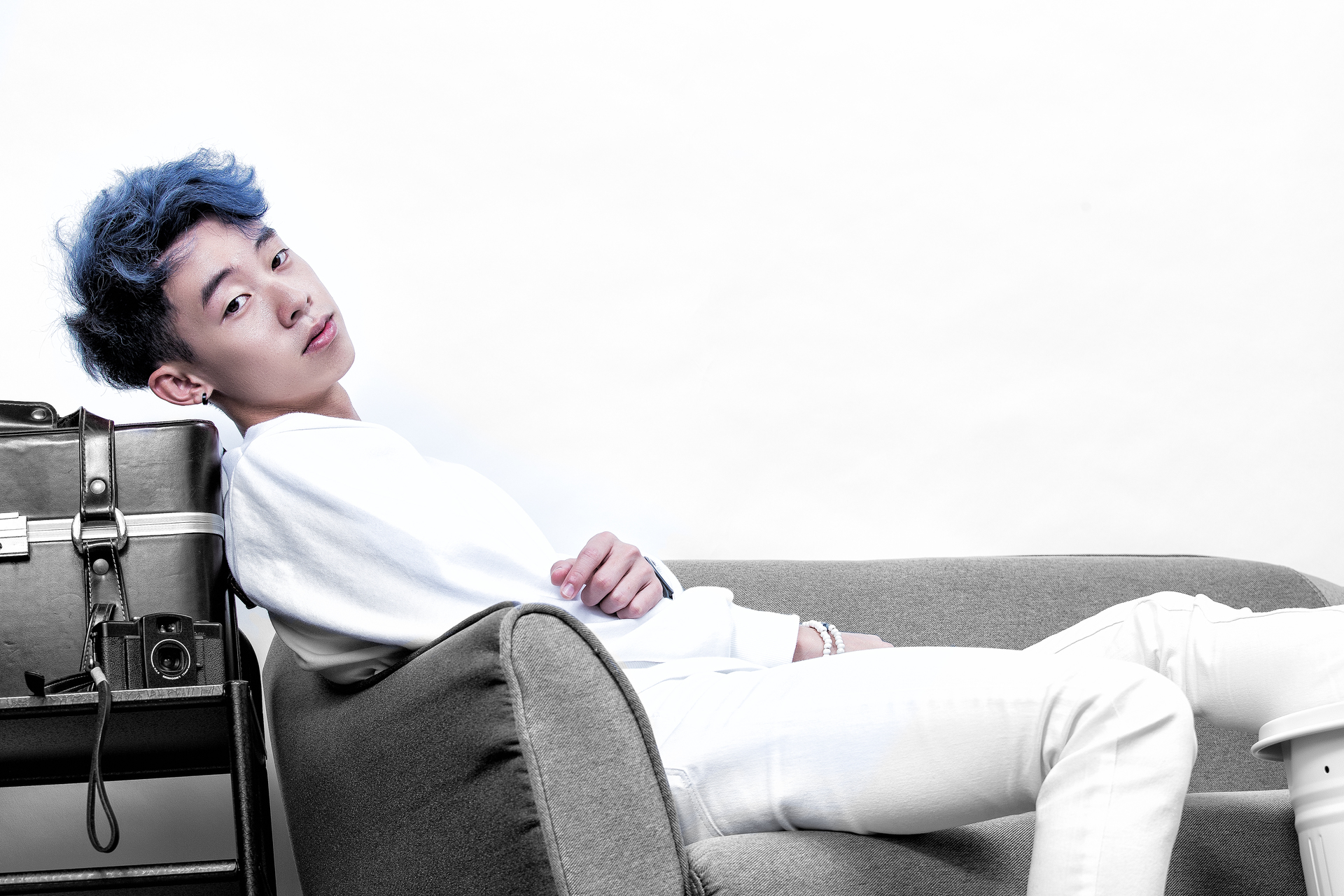 Falling Feathers, also known as JJ, is coming fresh off the release of his debut EP, PIPE DREAMS, a fizzling candy-coloured pop concoction that's bound to spice up the SAM Late Nights. Watch out for lead single 'Hush', a collaboration with Zie from pop band Disco Hue, whose producer moniker is THIEVVES.

Ocean's Children will be performing on the final edition of SAM Late Nights' Imaginarium series on 10 August, closing out the festivities with their brand of transportive indie electronica that's garnered comparisons to Florence + the Machine and Ellie Goulding. 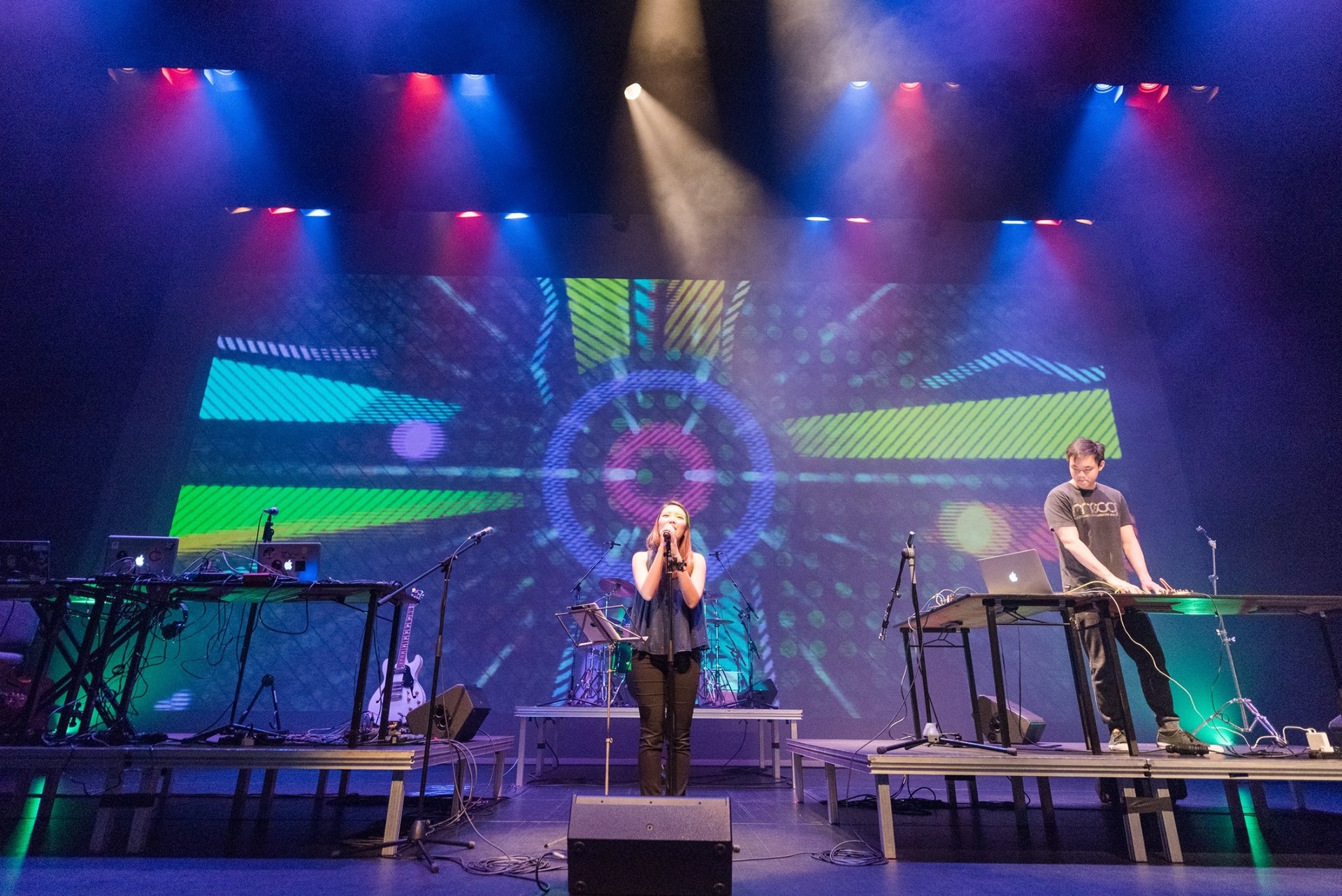 Aaron Tan was one of the masterminds behind Palty Sotato, the duo that had people's ears pricked up in 2016 with their cover of The Chainsmokers' and Halsey's hit song 'Closer'. Tan, who is currently based in Melbourne, will debut the melodic solo material he's been developing – which he quips could be described as 'emotional EDM' – at SAM Late Nights, along with a few beloved Palty tracks.

And if all this talk of Palty Sotato has gotten your mouth watering a little, fret not – you'll be able to enjoy the art and music while digging into some great grub by Standing Sushi Bar, who also fed many hungry visitors last time round at SAM Late Nights. In line with the time theme, Standing Sushi Bar will be offering sushi sets based on specific time periods, so you can pick from Original, Traditional and Modern sets!

So, grab your friends and family and make a chill, time-twisting date with the Singapore Art Museum one of these coming Fridays – why wait?