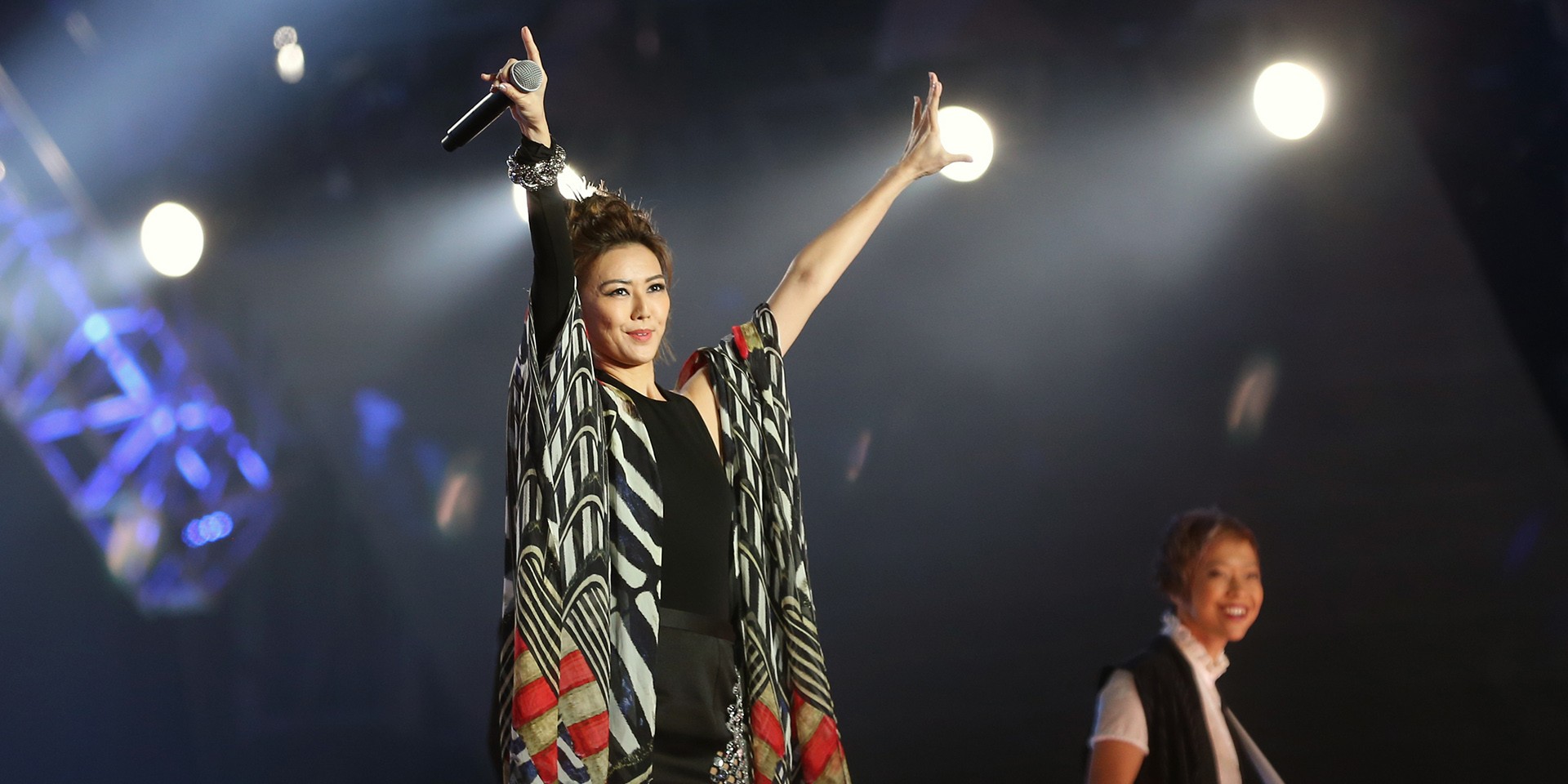 After a three-year hiatus, Singaporean singer Stefanie Sun has released her new album No.13作品：跳舞的梵谷 — or its English translation A Dancing Van Gogh — today.

This is the 13th album in the singer’s 17-year career, and her first one in three years. Her last efforts include Kepler, which was released in 2014, along with a surprise five-track release in 2016, Rainbow Bot.

The album’s hit song, 'A Dancing Van Gogh', was released earlier last month. It was also the first music video that the 39-year-old had directed and starred in.

Watch the music video for the title track, and the stream the album in its entirety below.