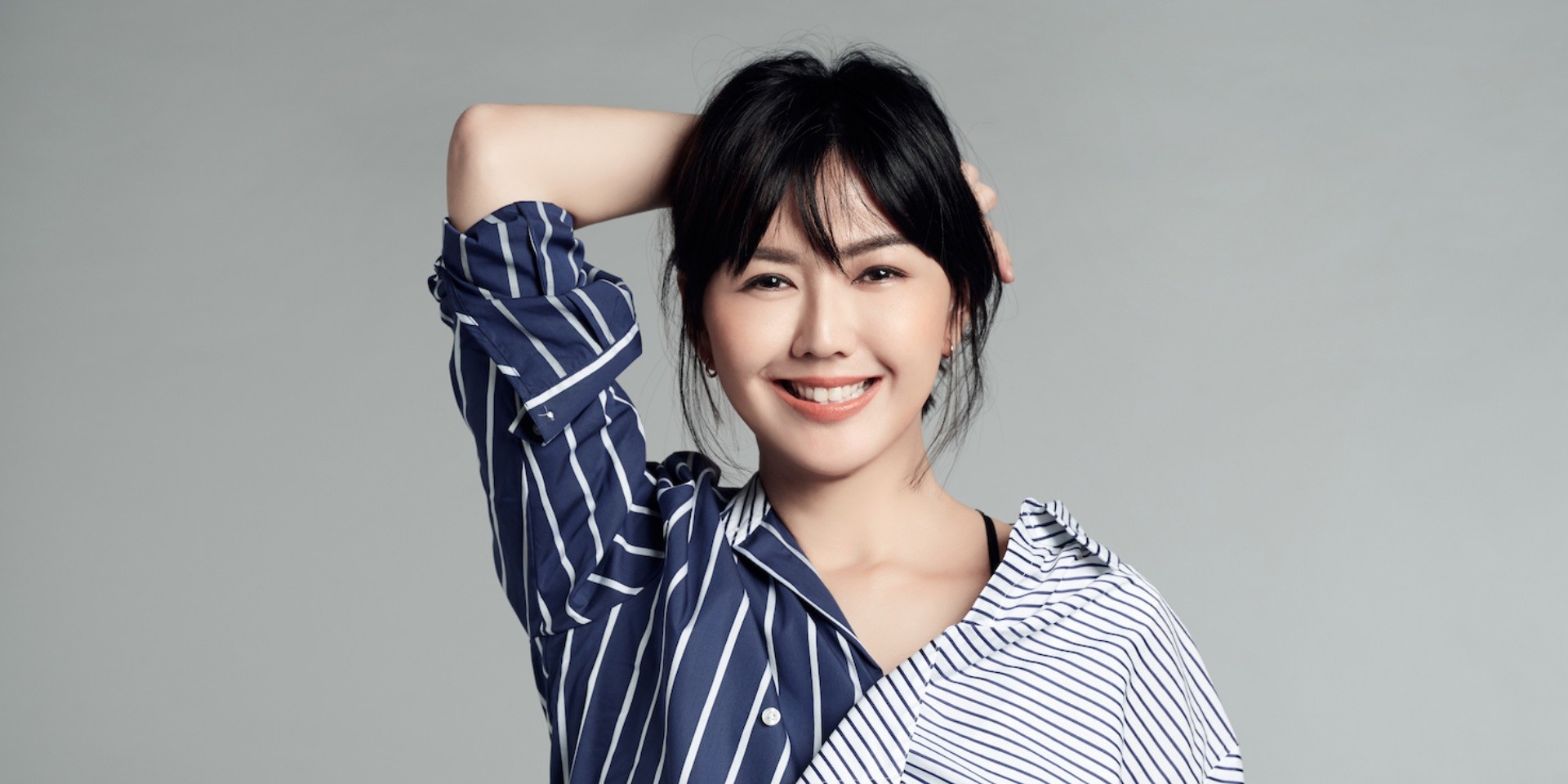 Stefanie Sun, one of Singapore’s shining stars in the Mandopop scene, announced today that she has signed a new deal with CAA China.

Stefanie made her debut in 2000 and has been on the ascent ever since, with numerous awards and consistently impressive record sales to her name. Even now, the beloved singer continues to capture the hearts of millions with her music.

Creative Artists Agency (CAA) is a globally renowned full-service agency, which has made tremendous strides in the music sector, representing award-winning artists such as Christina Aguilera, Beyoncé, John Mayer and Harry Styles, to nam just a few.

This latest embarkment with CAA China, will undoubtedly open a vast number of avenues for the singer. In a statement, CEO Mary Gu, stated that the agency will use its extensive resources to further push Stefanie’s influence in local and international markets.

Stefanie has expressed her excitement for this new partnership and is looking forward to the new opportunities to come. “I'm hoping that CAA will help me become the best version of myself. And together, through more initiatives and through gaining new insights, we can bring more surprises to all”, the singer stated in an official release.

Check out the music video for 'A Dancing Van Gogh' below.