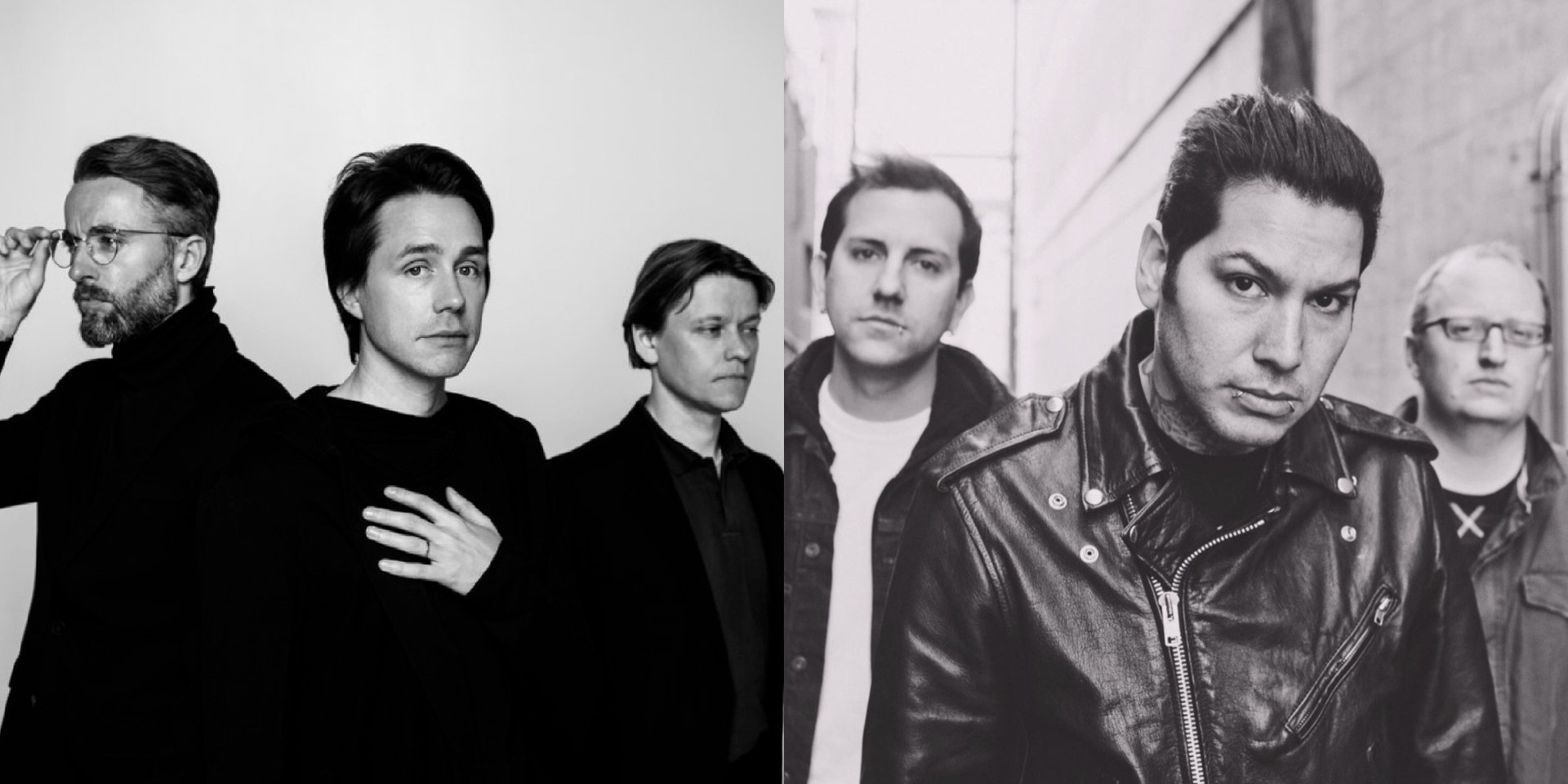 Stellar Fest is a new Jakarta-based fest that's set to make its debut this May with Mew and MxPx as international headliners.

The five-day festival is still slowly revealing its lineup piecemeal on social media: Danish alt-rockers Mew and American punk rock band MxPx are the only international acts confirmed so far, while local acts dominate the rest of the line-up: Stellar has announced that Billfold, I Don't Like Mondays, Naif, Starlit, Private Number, Rahasia Intelijen, Sisitipsi, Pee Wee Gaskins, Dustbox, SATCF, Sore, Polka Wars and Totalfat will play at the festival.

The full lineup will be revealed next month, a representative for the festival confirmed. Besides music, Stellar Fest will also feature clothing brands, lifestyle booths, a wide variety of food stalls and more. Among some of the clothing brands announced to participate in the festival are Thanksinsomia, Sunday Sunday Co., and Suicide Anthem.

Ticket prices for the festival are surprisingly cheap: one-day tickets can be purchased at the door for IDR 35,000 (approx S$3).

Stellar Fest is set to take place from 9 to 13 May at Istora Senayan, Jakarta, Indonesia.