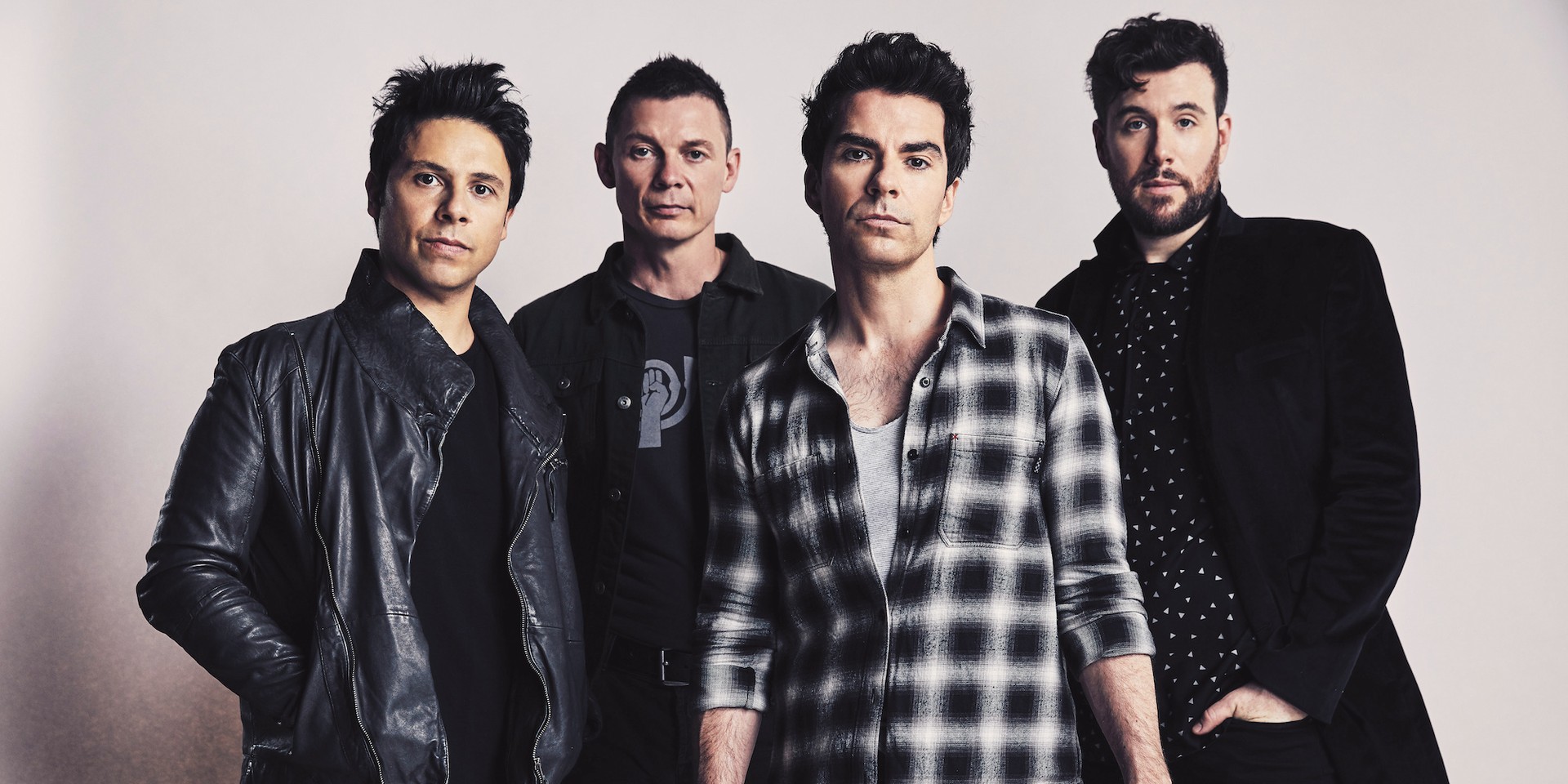 Stereophonics has returned with a new stand-alone single. The single, titled 'Chaos From The Top Down' marks the band's first release since its 2017 album, Scream Above The Sound.

In an interview with NME, frontman Kelly Jones remarked on the song: "The song was sung from the imagined perspective of a 15-year-old boy laying in the road after being shot. He’s reflecting in his time of dying about his life and the choices he made through the lack of options and opportunities he felt he had in today’s Britain. It also touches on the tags and labels that have been stuck on him. The stereotypes and clichés that were placed on him. It’s based on a true story that happened just outside my street. It’s happening everywhere. I’ve always written about what’s going on around me or within me since ‘Local Boy In The Photograph’ in 1996. It doesn’t fit into the style of the album I’m writing and the current political climate inspired me to release it now.”