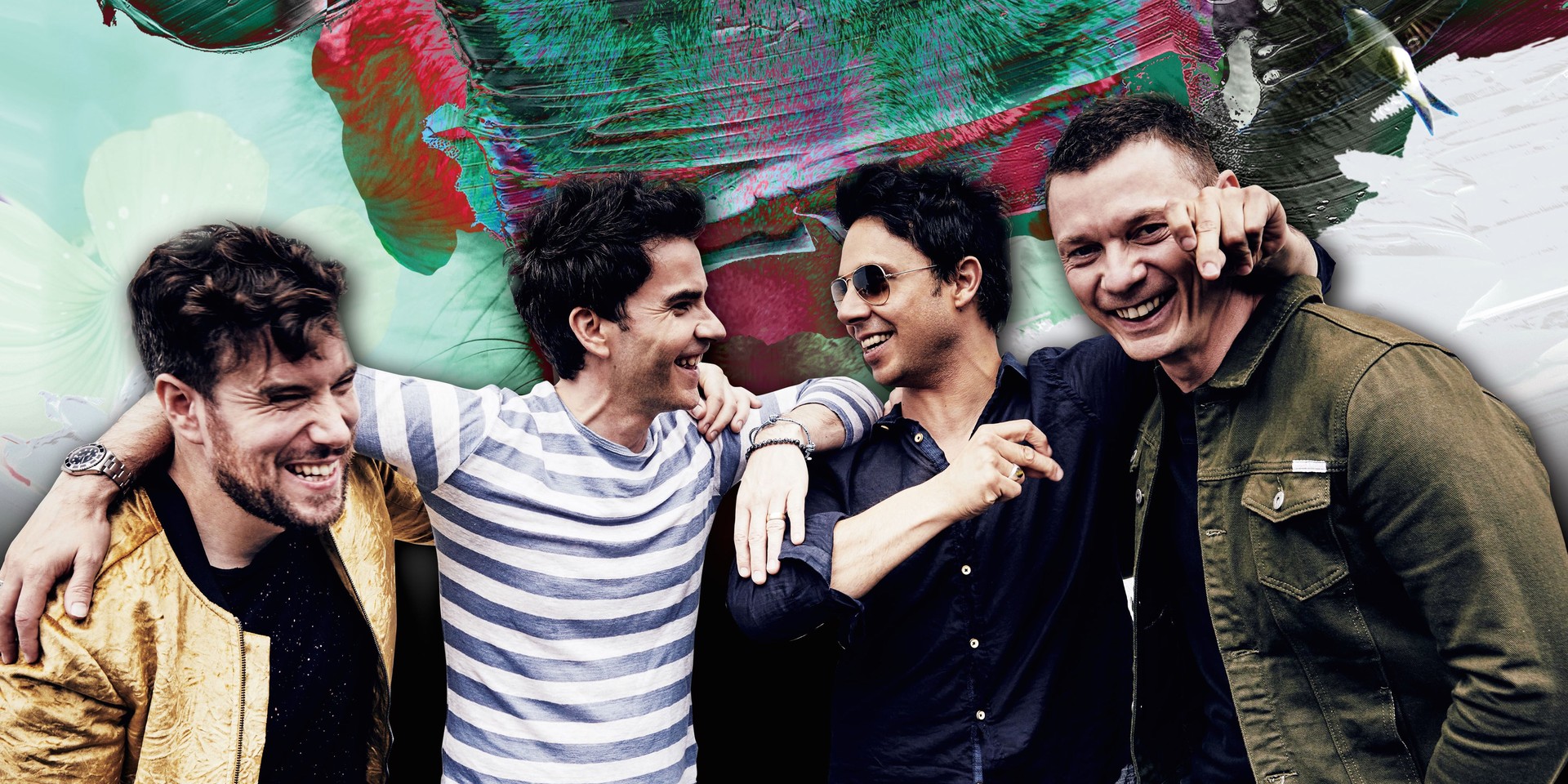 Stereophonics will make their return to Singapore in May.

The Welsh rock band responsible for the hit song 'Dakota' last played in Singapore in 2013, and thanks to LAMC Productions (who were teasing a new show announcement earlier this week) will be coming back around for a show in support of their latest album Scream Above the Sounds.

Stereophonics will be playing at Zepp@BIGBOX on Tuesday, 8 May 2018. Early bird tickets priced at S$98 will be on sale from 8 to 11 March, after which standard tickets will cost S$118. Group packages of three or more tickets will also be available. Tickets will go on sale at 10am on 8 March.

Watch Stereophonics' video for 'All In One Night' below: 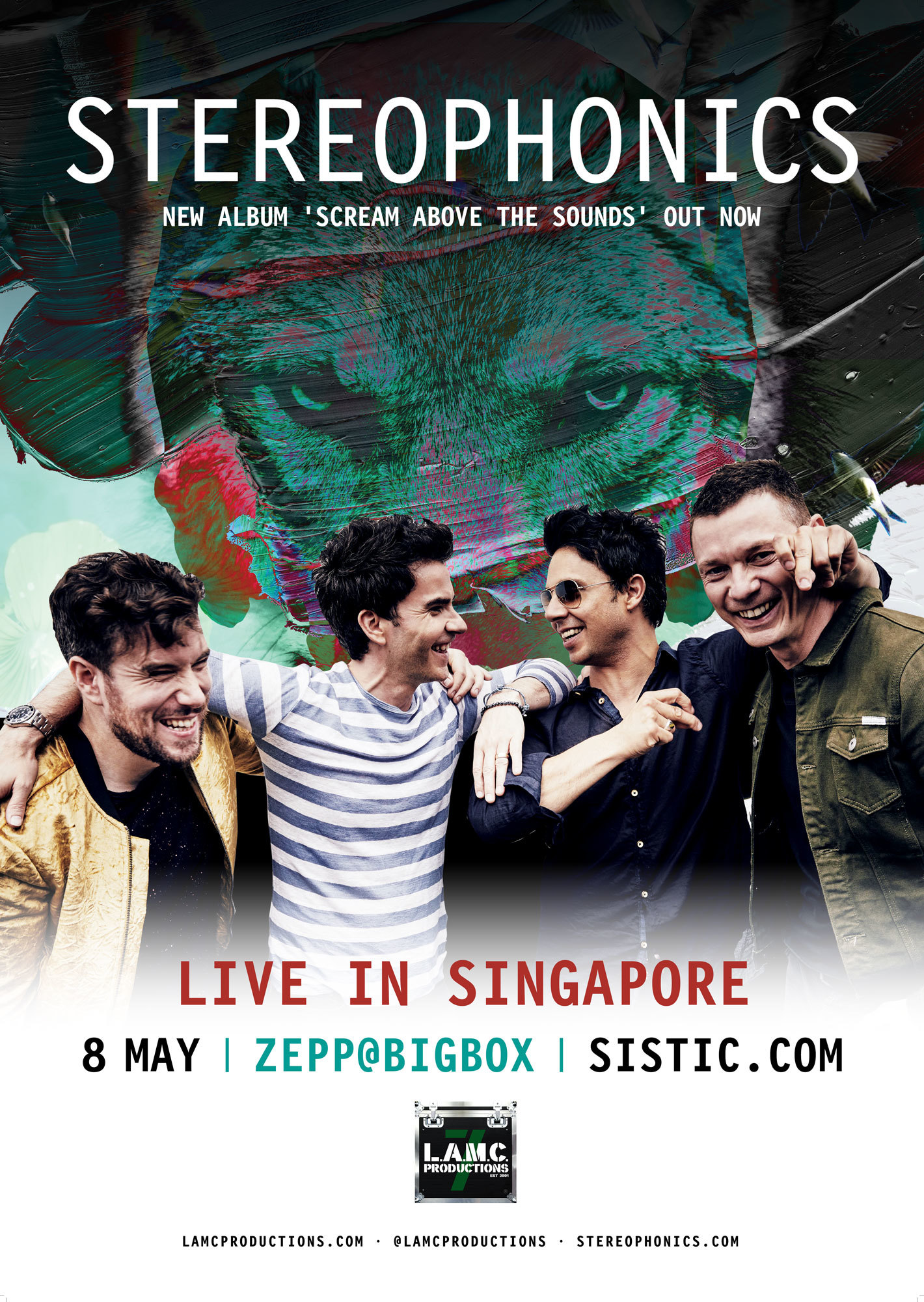