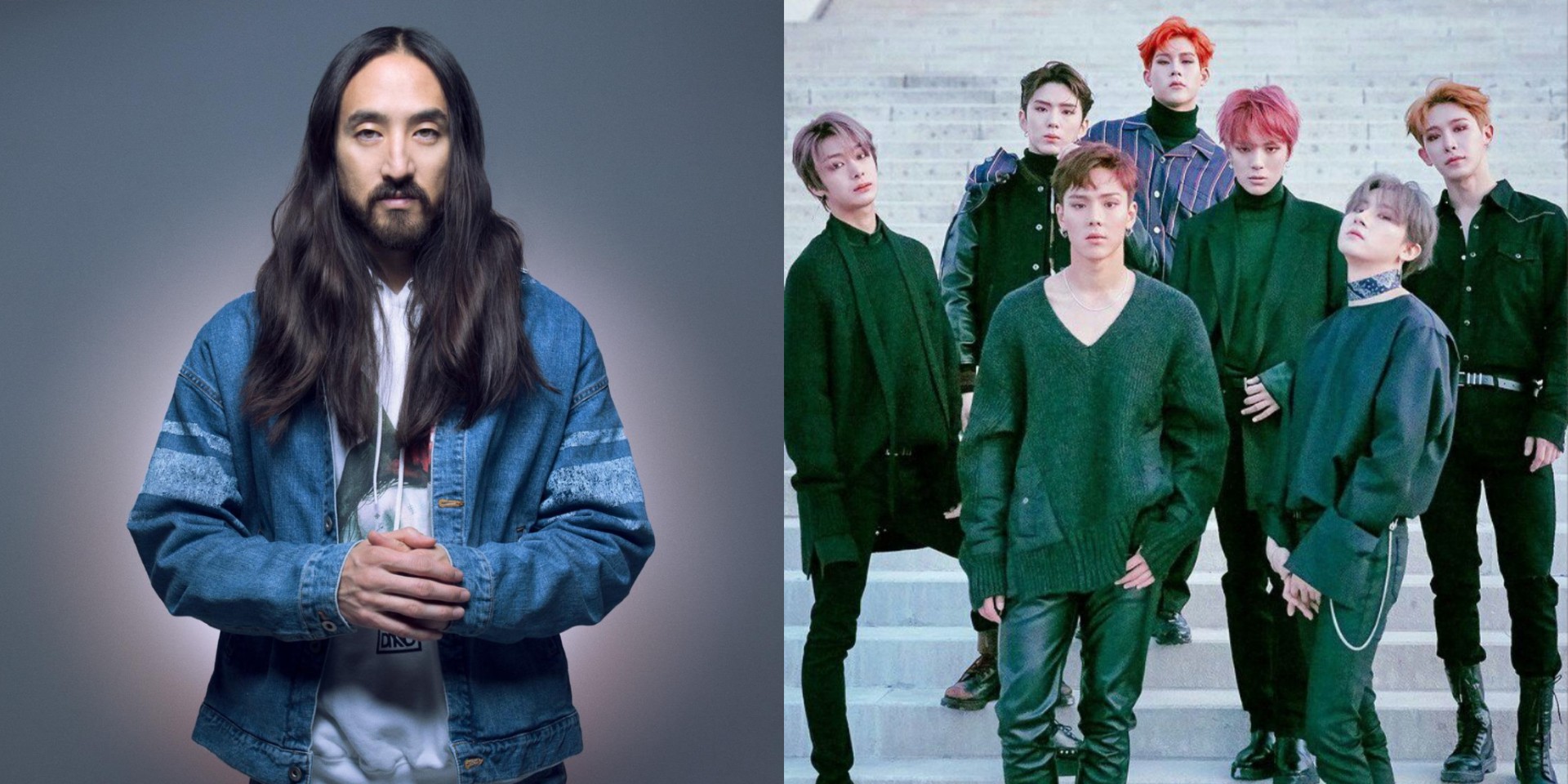 Steve Aoki and MONSTA X have at long last released an English version of their collaborative hit single, 'Play It Cool'.

After his first hit collaboration with K-pop group BTS in 2018, the American-Korean DJ and producer hit the studio with MONSTA X to create a Korean single, 'Play It Cool', which was released in February earlier this year.

Now, the single has been given an English spin, with the members of MONSTA X singing in the English language.