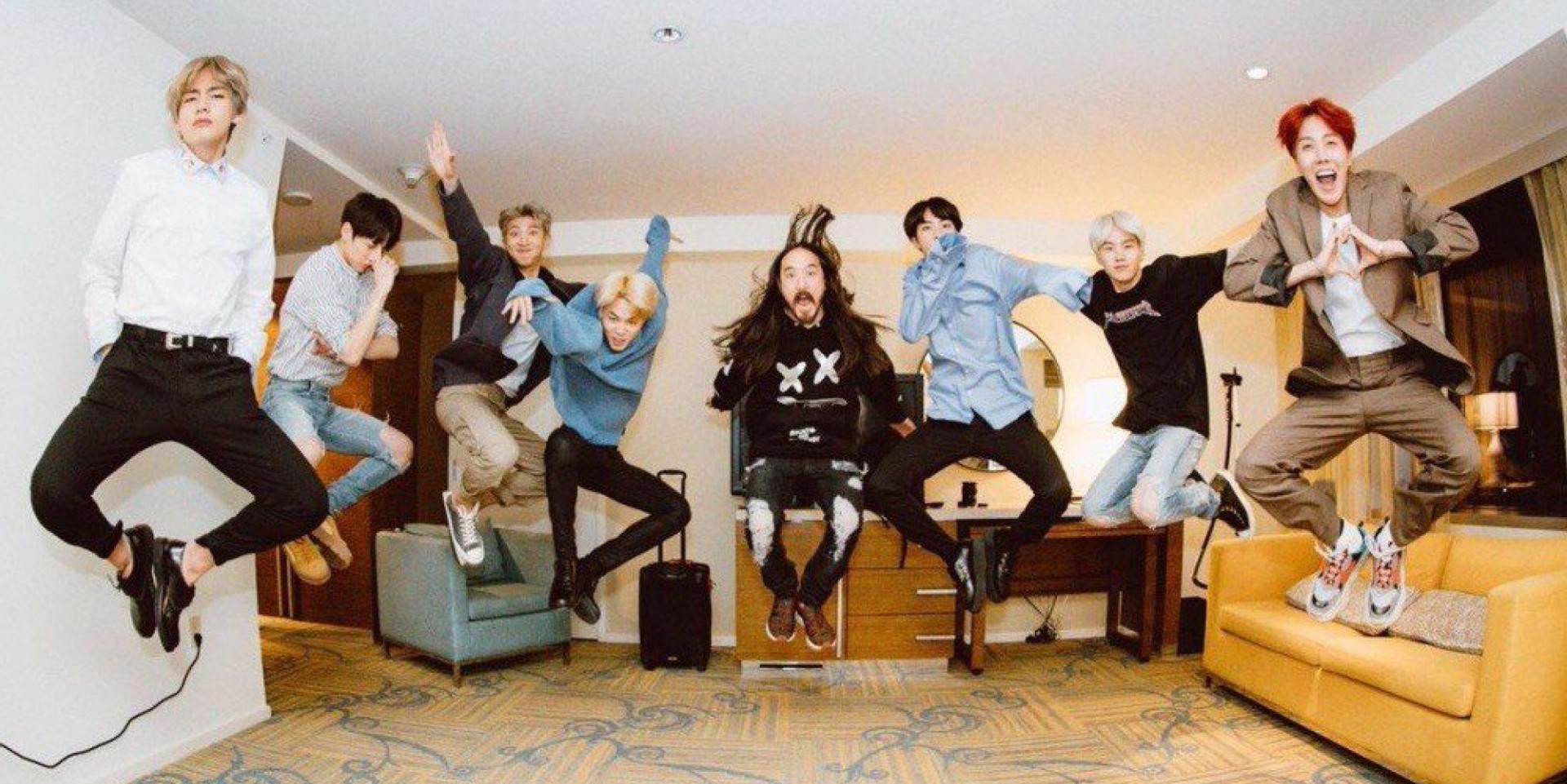 The track, titled 'Waste It On Me' is the first track to feature BTS singing entirely in English. This is also the third time the group has worked with Aoki. The song will also be featured on Aoki's upcoming album Neon Future III, which will see a November 9 release.