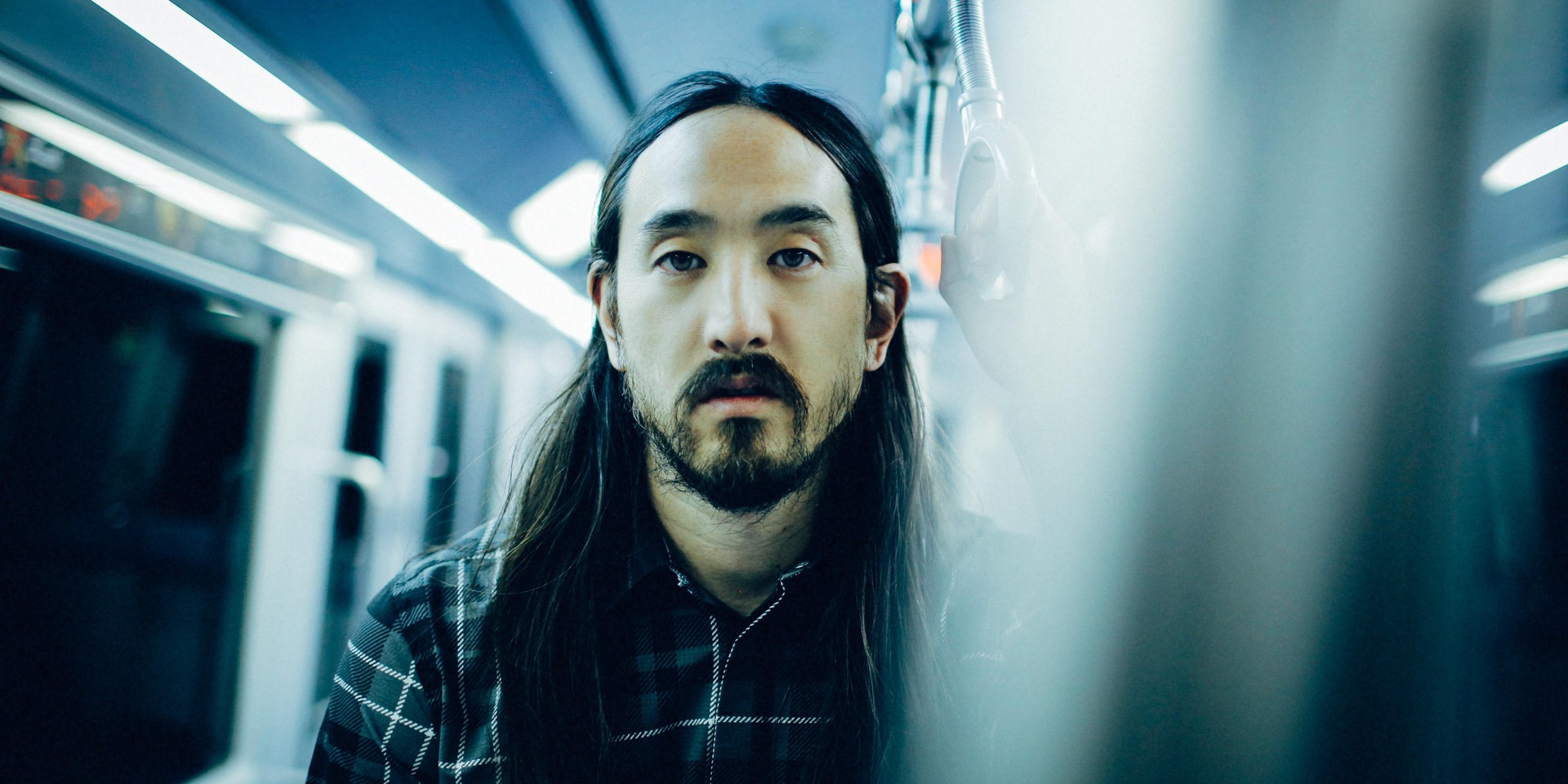 He last performed in the Lion City in April 2019, when he was enlisted as part of Marquee Singapore's massive opening month roster. Now, it has been revealed that the hyper-energetic mogul will return to the mega-club to close out the month.

Known for his antics on and off stage, Steve Aoki is a trailblazer and innvoator, somehow ensuring that his shows are not just aural but visual spectacles. He is most famously known for caking audience members and for his ability to work the crowd into a frenzy with the way he works the stage. A household name in the world of electronic music with a long list of collaborations –including BTS – and music to his name, the producer is poised to deliver yet another extremely entertaining set in Singapore.

Steve Aoki is set to perform at Marquee Singapore on Friday, 31 January. Get your tickets here.