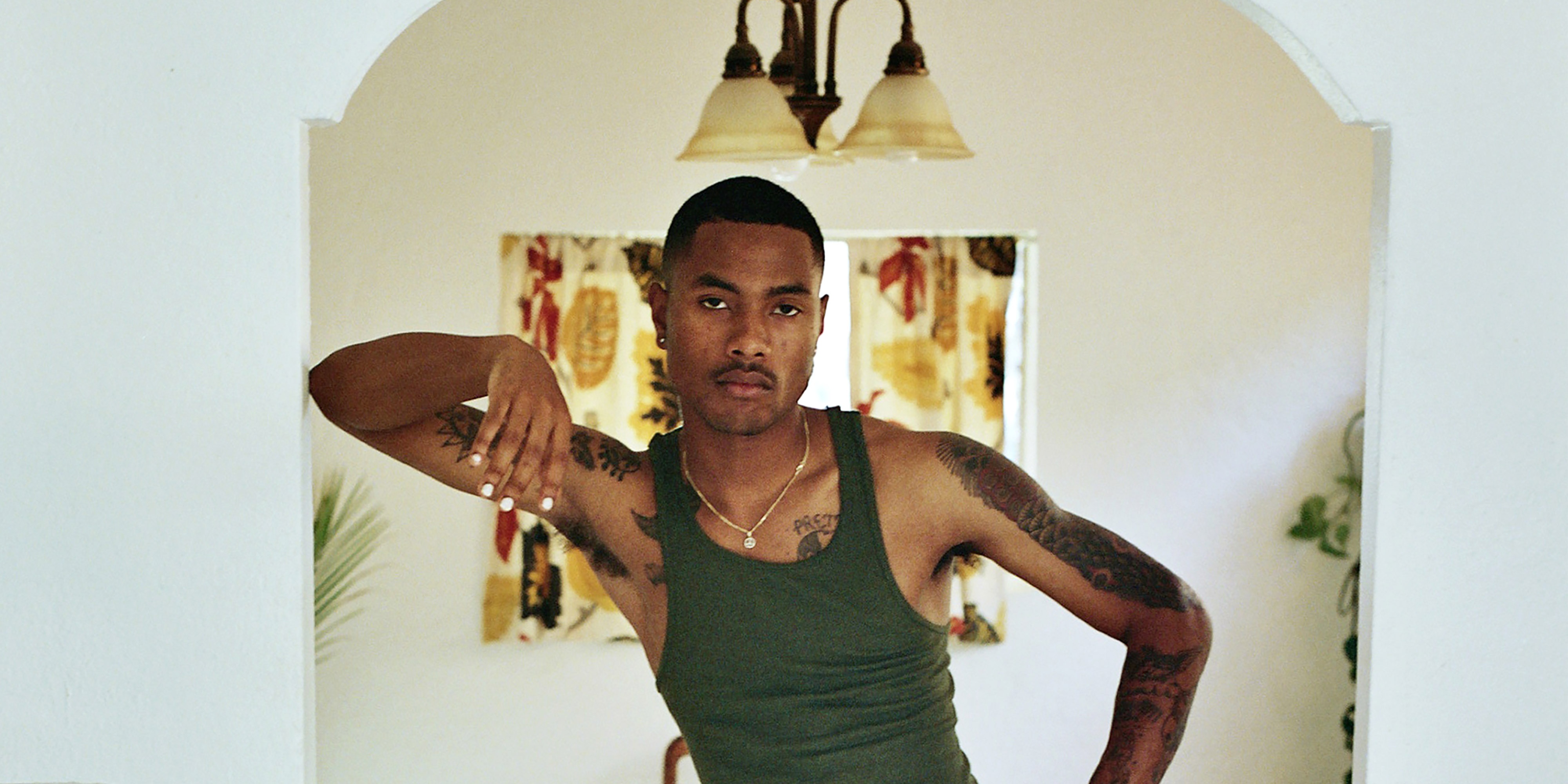 Steve Lacy will have a full-length out in the ether soon.

Today, the singer-songwriter and guitarist, who also commands a pivotal place in R&B band The Internet, shared on his socials that his new album is due for release later this month, on 24 May.The forthcoming project will be Lacy's first album as a solo artist.

MAY 24 EXPECT AN ALBUM FROM STEVE LACY 🧚🏾‍♂️