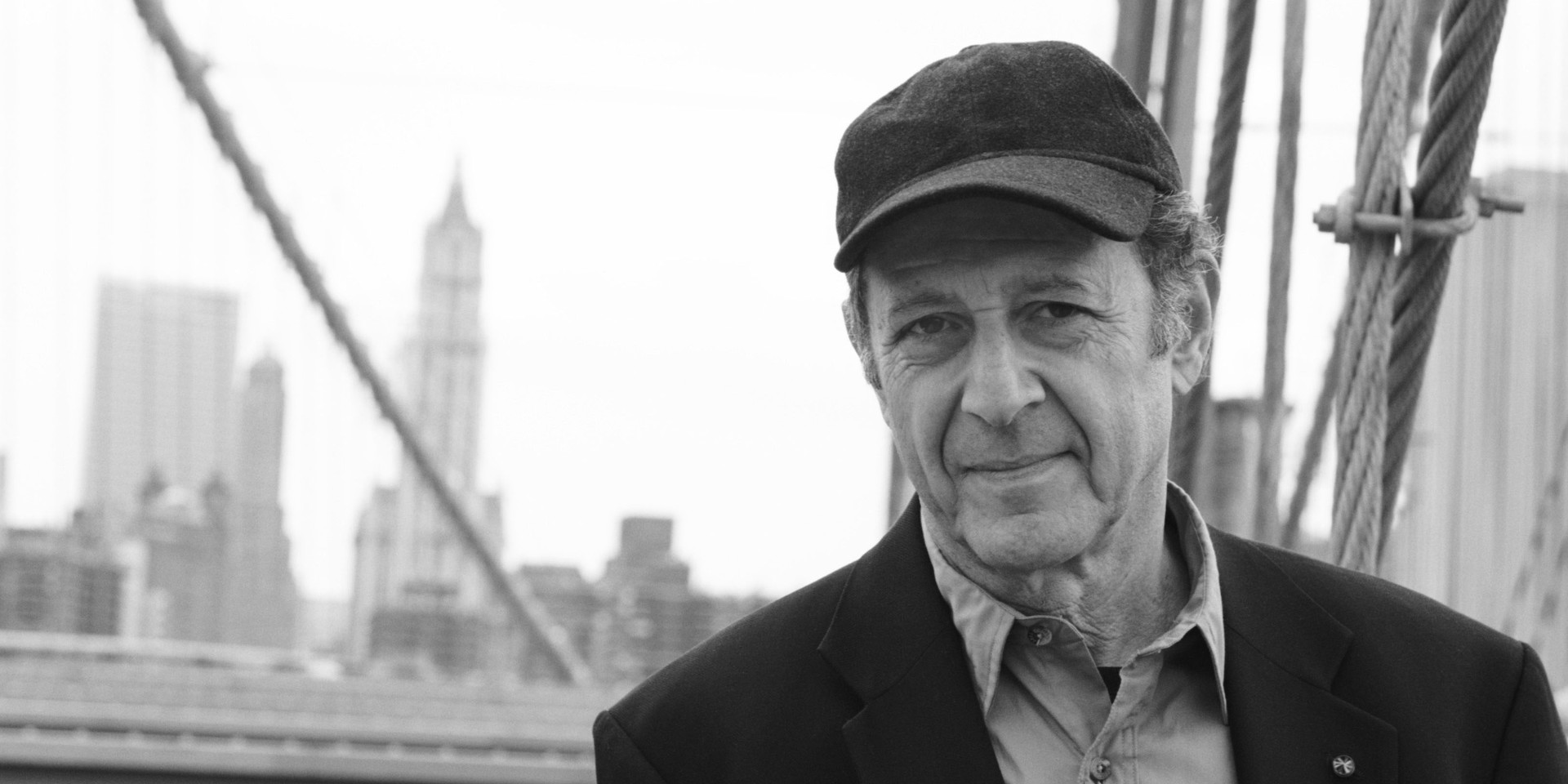 It's hard to elaborate on the power of minimalism, it only takes so many words to explain the lasting effect of the same chords over and over. And while he himself has rejected his tag, few have done so much with so little than Steve Reich.

Touted as one of the minimalism greats alongside La Monte Young, Philip Glass and Terry Riley, Steve Reich's work has remained a cataclysm of repetition, touting it as harmonic stasis — where the rhythms and timbre in a song grow in complexity and variation, but the harmonies ultimately remain constant.

A perfect example, but one that arguably transcends the textbook definition, is Music for 18 Musicians. Here's an excerpt:

Music for 18 Musicians also happens to be his most famous piece, and a defining work that broke Reich into the world of jazz and pop. Having been influenced equally by gamelan and post-WWII jazz, especially John Coltrane's later works, Music for 18 Musicians is both a watershed in minimalism and a summation of Reich's evolving harmonic language. Instead of merely looping tapes, he's manipulating rhythms from different instruments, even the voice.

But if Music for 18 Musicians something that's been touted as “one of the handful of late-twentieth-century works that can rightly claim to have altered the course of Western music,” you know his influence reaches far above the mere mention of names.

Steve Reich explaining "harmonic stasis" and how some of his favourite musicians embraced it.

Of course, his work goes beyond Music for 18 Musicians, and we've put together seven essential pieces you should listen to by the great.

Steve Reich will be performing in Singapore with the London Sinfonietta on March 17th, and with tickets still available, getting yourself acquainted now might just be the wisest move you'll make this week.

This piece, performed with 11 clarinets and a bass clarinet, is an ode to the American city and is meant to sonically capture the vibrancy of Manhattan.

One of his most challenging works ever, Drumming is inspired by drumming ensembles he witnessed in Ghana.

Retaining the textural richness of his usual work, whilst introducing an element of dread and terror into his harmonic vocabulary, The Desert Music is alarming and expressive — the furthest he's gone from the 'minimalist' tag.

While Philip Glass reworked albums by David Bowie in the 80s, Steve Reich looked towards influential rock band Radiohead post-2000 — he took two of their songs, 'Jigsaw Falling Into Place' and 'Everything In Its Right Place', and reworked them with an ensemble of pianos, violins, vibraphones and other instruments.

A dark, intrinsically profound piece, Different Trains explores Reich's Jewish heritage, drawing from his experience of growing up during WWII. Different Trains separates itself from most of his works by being more melodically focused, and features Reich's manipulation of recorded dialogue through digital tape.

Introducing conventional rock instruments into the fold, Electric Counterpoint features the use of electric guitars and bass guitars in a concise and tranquil piece. It was also sampled in The Orb's 1991 ambient house hit, 'Little Fluffy Clouds'.