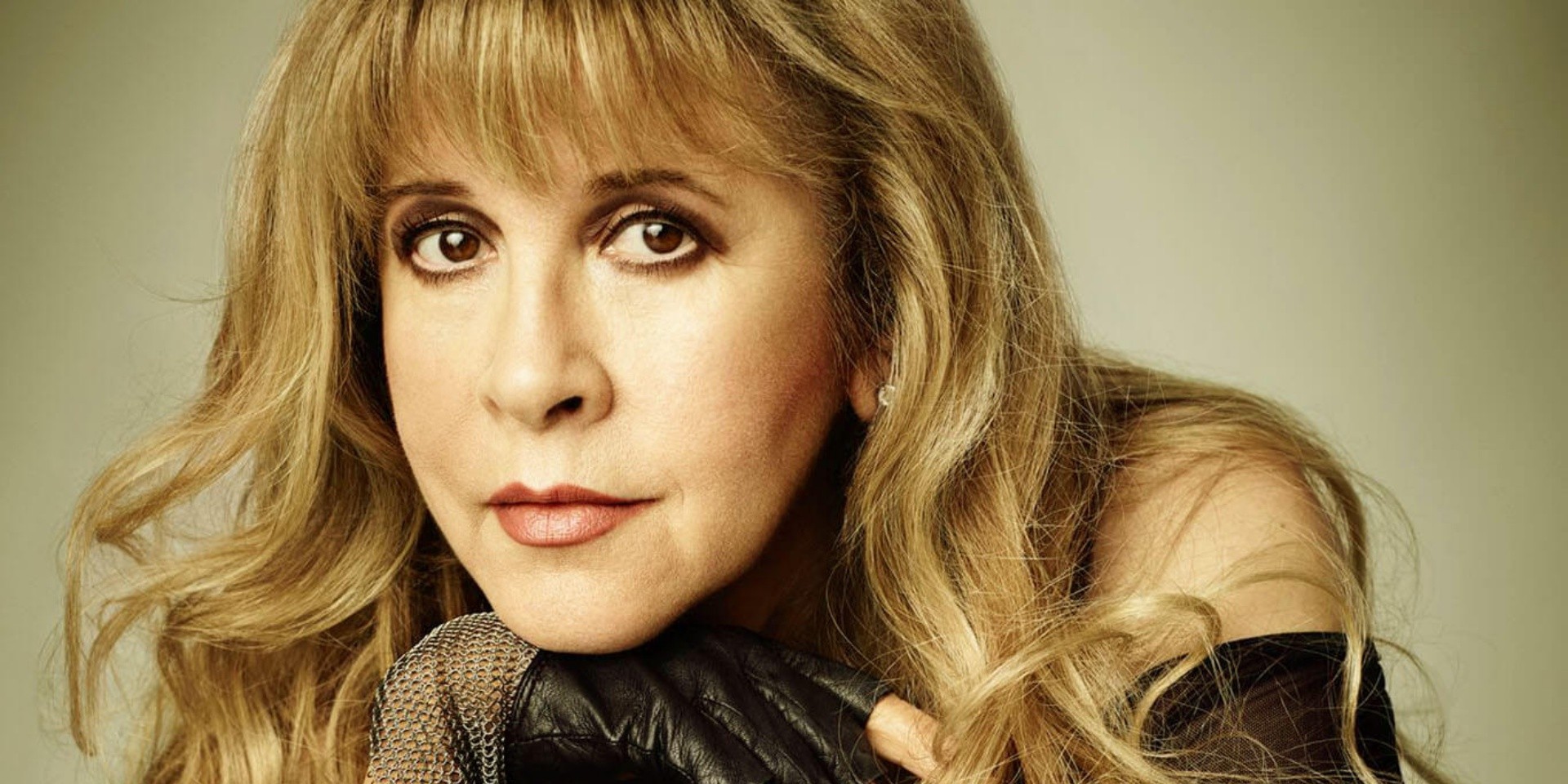 Stevie Nicks, lead singer of the legendary Fleetwood Mac, made history as the first female to make it into the Rock and Roll Hall of Fame, twice. The singer took to Twitter to express her gratitude.

I have a lot to say about this~ but I will save those words for later. For now I will just say, I have been in a band since 1968. To be recognized for my solo work makes me take a deep breath and smile. It's a glorious feeling. @rockhall pic.twitter.com/aNofFoG6eC

Today, the Rock and Roll Hall of Fame list of 2019 honourees was announced and Nicks was inducted as a solo artist. Along with Nicks, The Zombies, The Cure, Roxy Music, Def Leppard and Radiohead, to name just a few, were also granted this prestigious honour.

Nicks has been with Fleetwood Mac since 1974. The band earned its place in the Hall of Fame in 1998, five years after it became eligible. While touring and making music with Fleetwood Mac, Nicks carved out a solo career and released her first solo album, Bella Donna, in 1981. She became eligible for induction in 2006. This year was the first time she was nominated for the a spot in the Hall of Fame and got it on her first ballot.

It goes without saying that this marks a significant milestone in history for women in rock 'n' roll. Since Aretha Franklin's induction in 1987, only 44 other women have joined her — that's only 13.6% of the total 322 pre-2019 members. The 2019 list also marks the second time two women will be inducted in the same class, the last being Donna Summer and Heart in 2013.

Celebrate this historic moment with one of Stevie Nick's hits below.