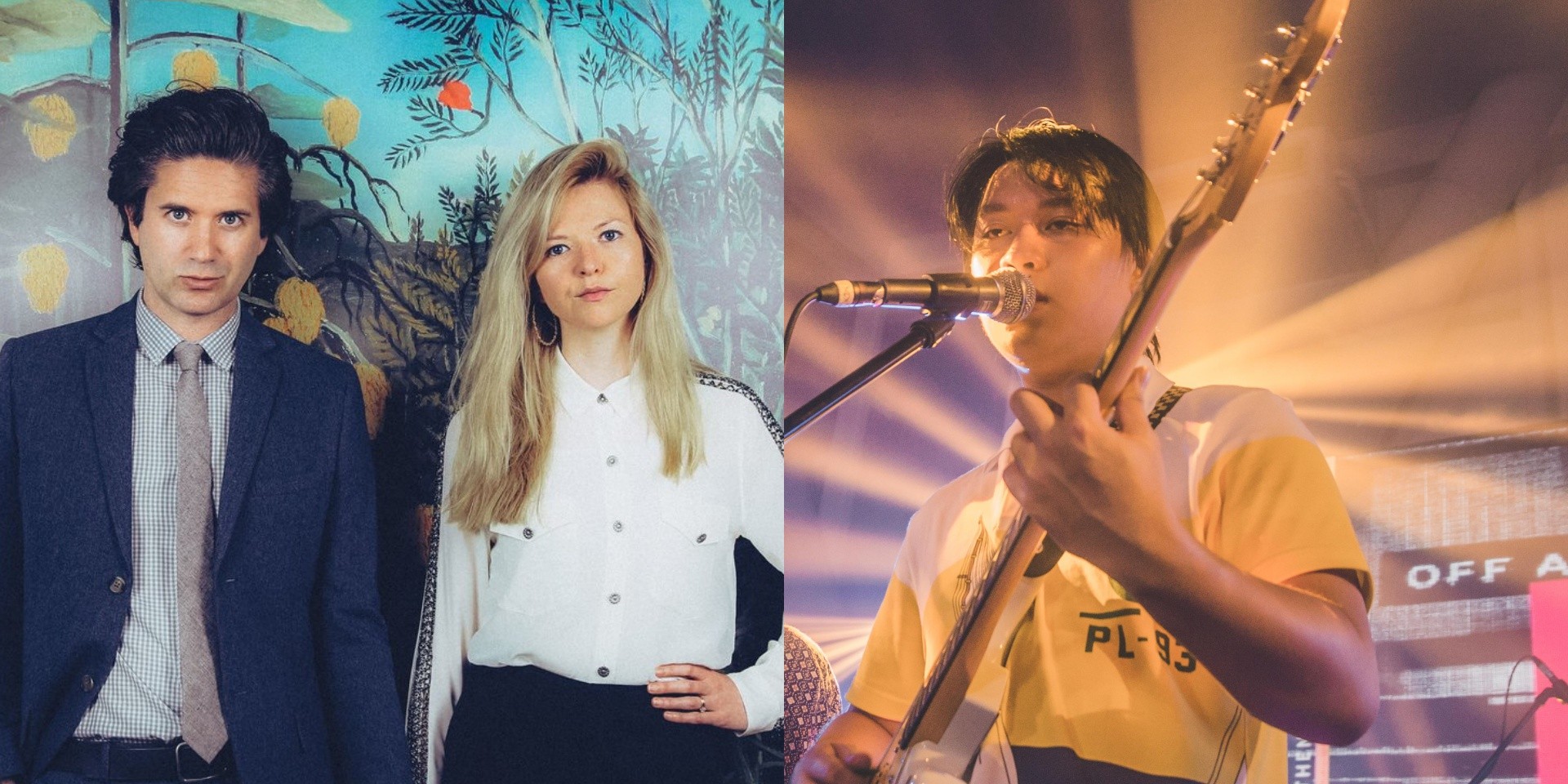 Get ready for a double dose of dream pop on the same night with Still Corners and Mellow Fellow, all thanks to Symmetry Entertainment.

The British dream pop duo, consisting of Greg Hughes and Tessa Murray, will play a string of spacey, cinematic hits from its extensive discography, including its latest album Slow Air, which was released in 2018.

Joining the duo is Filipino singer-songwriter Ralph Lawrence “Polo” Reyes, better known as Mellow Fellow. He has amassed a huge following on both YouTube and Spotify after he captured hearts with his style of jazz-infused dream pop and honeyed vocals. His latest single 'Yours Alone' was released in January this year.

Mellow Fellow and Still Corners will perform on Friday, 12 April, at EBX Live Space from 7pm onwards. Tickets, early bird at $60, standard at $70, are available here. 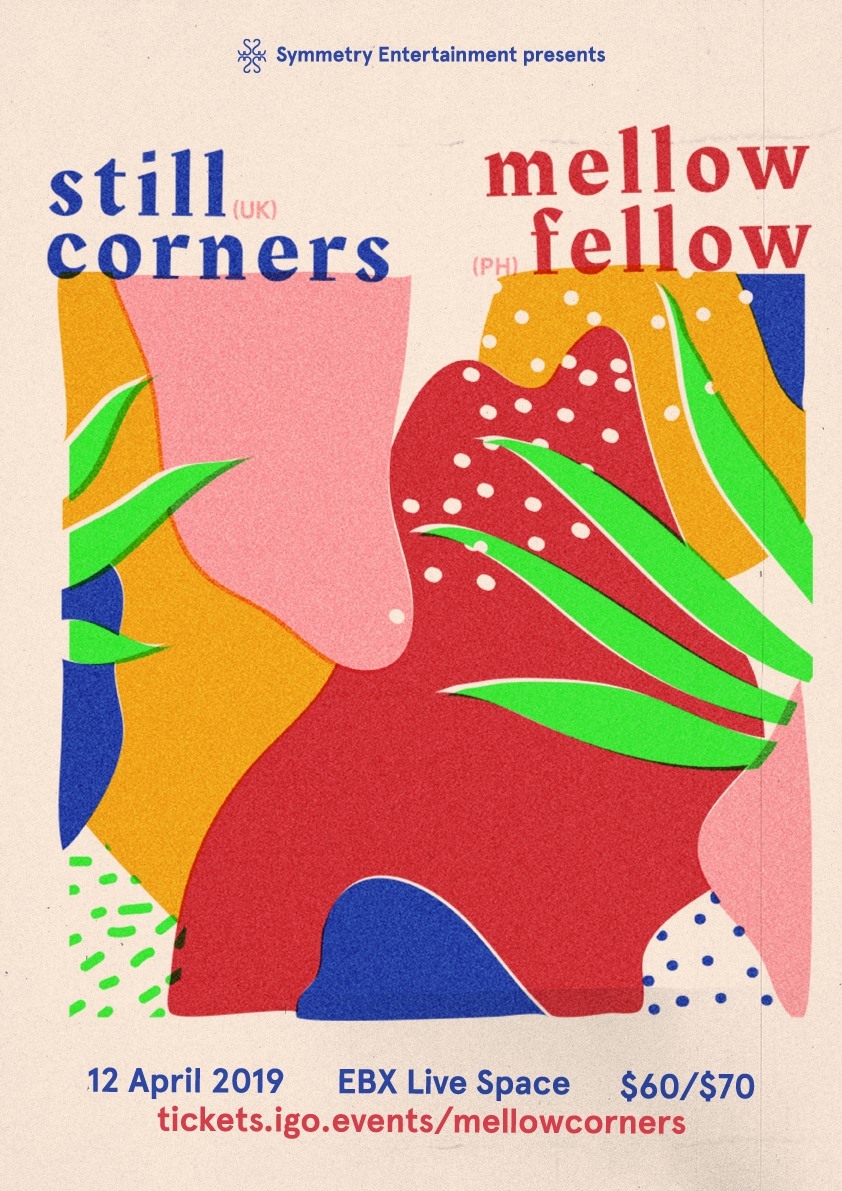