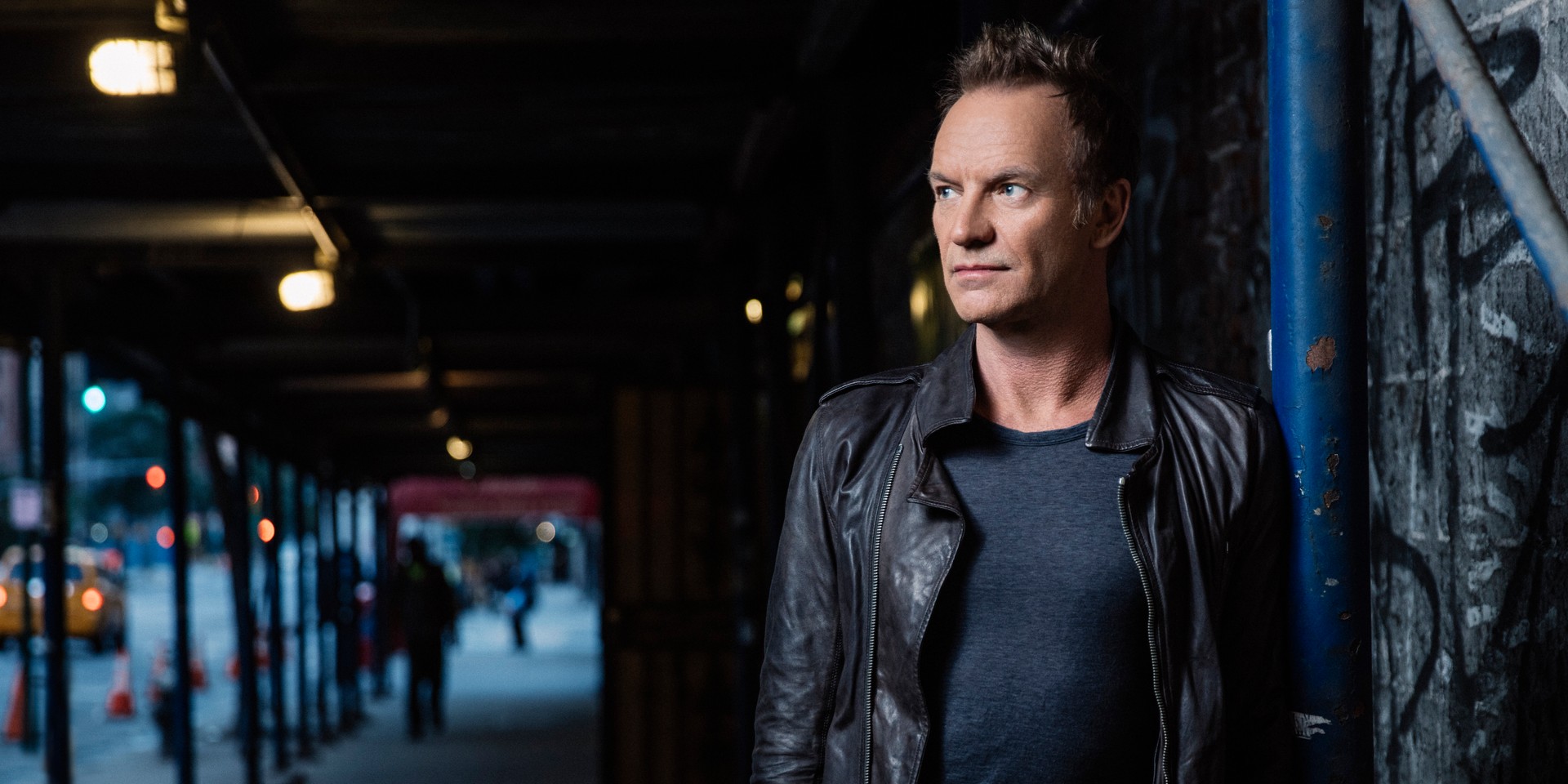 In a statement made earlier today (7/13) by Ovation Productions, the promoters announced the cancellation of Sting's upcoming Manila concert.

The Grammy Award-winning artist was scheduled to perform at the Araneta Coliseum this October. Some of the musician's European tour dates were also canceled earlier this week.

Refund details for the Manila show will be announced soon.

Read the full statement below.

We regretfully announce that Sting’s concert scheduled for October 2, 2019 at the Smart Araneta Coliseum is unfortunately canceled due to scheduling conflicts.

We apologize for any inconvenience caused by this development and know that Sting hopes to return to Manila soon to perform for his fans.