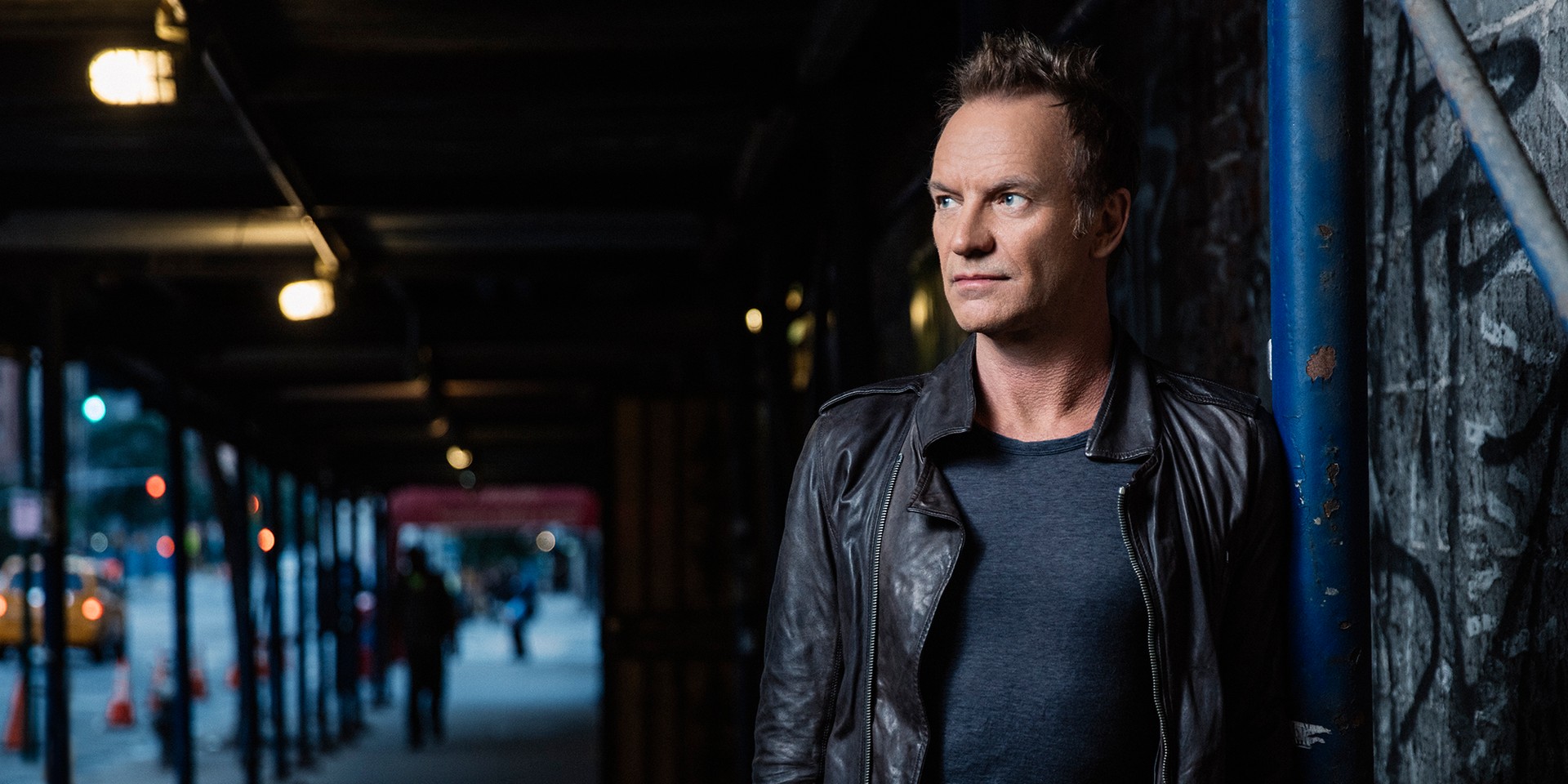 Set to promote his latest album 57th & 9th, legendary rock musician Sting will step foot in Singapore once more in 2017.

Best known for his output in the 80s and 90s, both under his own name and with his revered pop-rock band The Police, the Englishman in New York will perform at the Singapore Indoor Stadium on May 28th.

But while the singer-songwriter has performed in Singapore a number of times over the past few decades, this will be the first time he'll bring along musician son Joe Sumner, who's billed as the "Special Guest" for the show. 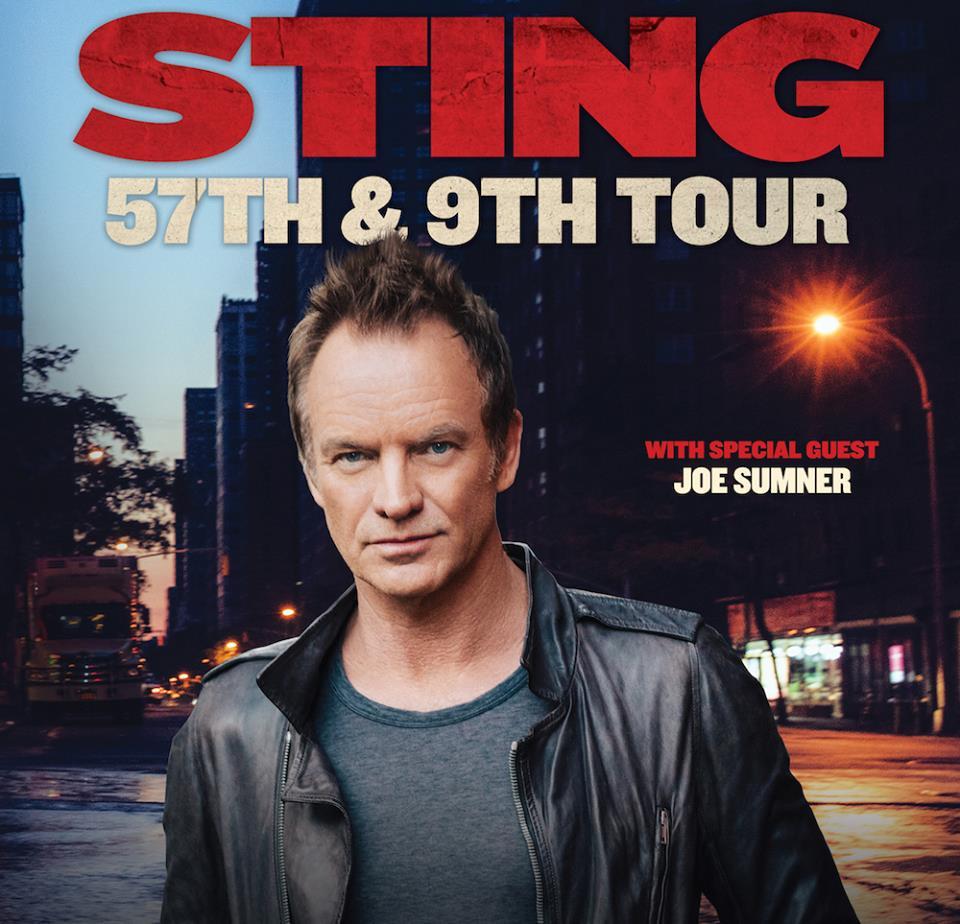