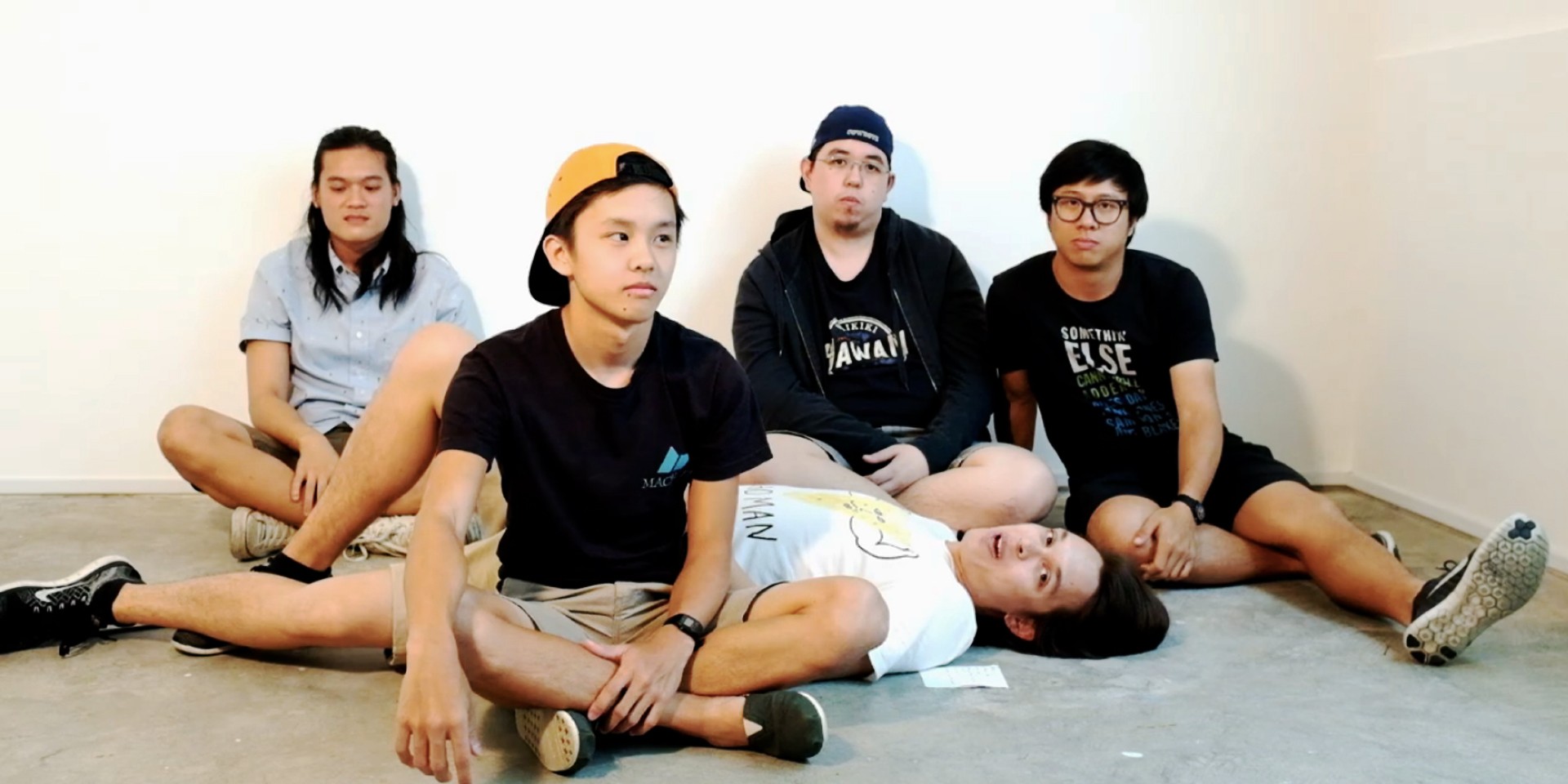 In celebration of this mean feat, the five-piece band, formed by guitarist Lee Yewjin and frontman Adin Kindermann, is throwing a launch party at the *SCAPE Ground Theatre which promises to be a mix of bad puns and visual installations. The pay-as-you-please event will also feature guest performances from fellow local bands, .gif and wyd:syd.

Adopting a hands-on approach for Totems, the four-year-old band, rounded off by guitarist Calvin Phua, bassist Grayson Seah and drummer Eldad Leong, decided to take it upon themselves to organise their own album launch party and shoot their own music video (due out end-November). 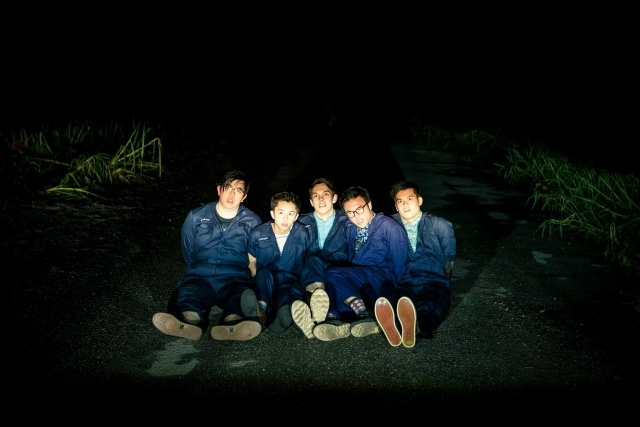 This DIY attitude, it seems, was evident even during the recording of Totems. Opting to record and produce the album themselves, the 2013 Noise Singapore award recipients had some help from their mentor, Saiful Idris – vocalist/guitarist of the now-defunct band The Great Spy Experiment.

Comprising of Stopgap favourites such as the hit single ‘Crossing Swords’ and crowd anthem ‘A Tough Nut To Crack’, Totems is reflective of the band’s journey to date – covering everything from National Service to stage fright. Explaining their choice of album title, guitarist Phua states “We’ve linked the songs to objects that represent the experiences behind the songs, which is why we named the album Totems.” 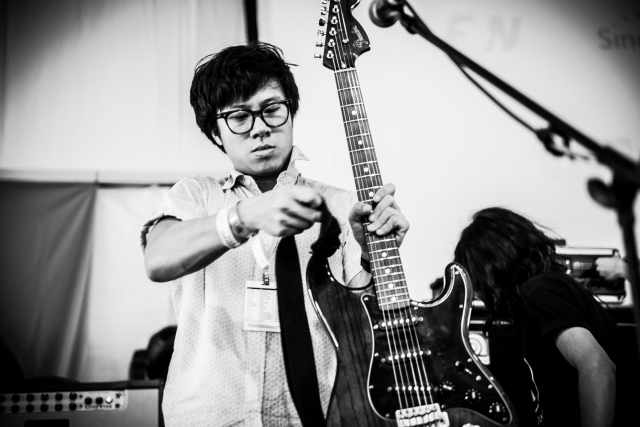 Stopgap's Calvin Phua and his totem of choice

The quintet haven’t been shy in revealing their own personal totems online, with the band taking it one step further by launching a social media campaign that encourages fans to upload a video, picture or write-up of their totems. Tag (@Stopgapband) and hashtag (#Stopgaptotems) in the post and stand a chance to win special mystery prizes. Check out the band’s totems below: