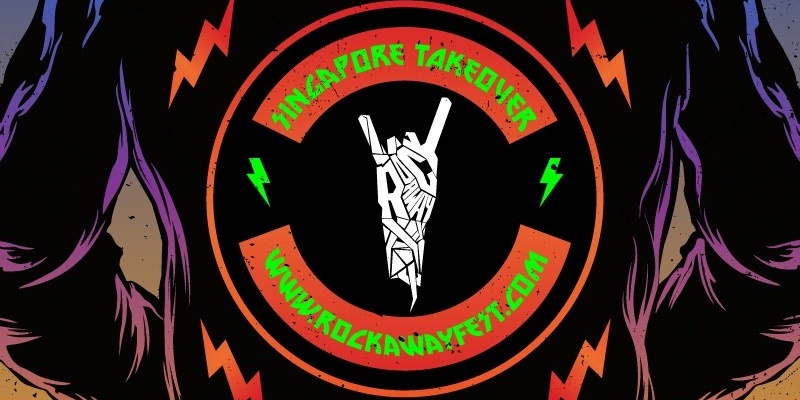 As many of you will already know, Malaysia's biggest rock festival, Rockaway Festival, will be returning for its second ever edition in 2016 with a jam-packed lineup featuring Scorpions, Wolfmother, Third Eye Blind, Taking Back Sunday and The Get Up Kids, among many others.

Taking place on 29 & 30 October and 19 November, the massive fest is already drawing lots of buzz around the region, looking to draw a huge crowd of attendees from both sides of the Causeway and beyond.

In an effort to boost its awareness in the Lion City, Rockaway Fest will be tying up with Straits Records to host an amazing pop-up show at The Substation on Saturday, 8 October. Dubbed as Rockaway: Singapore Takeover, this free show features a trio of Singaporean acts alongside a pair of Malaysian bands on a killer five-way bill. 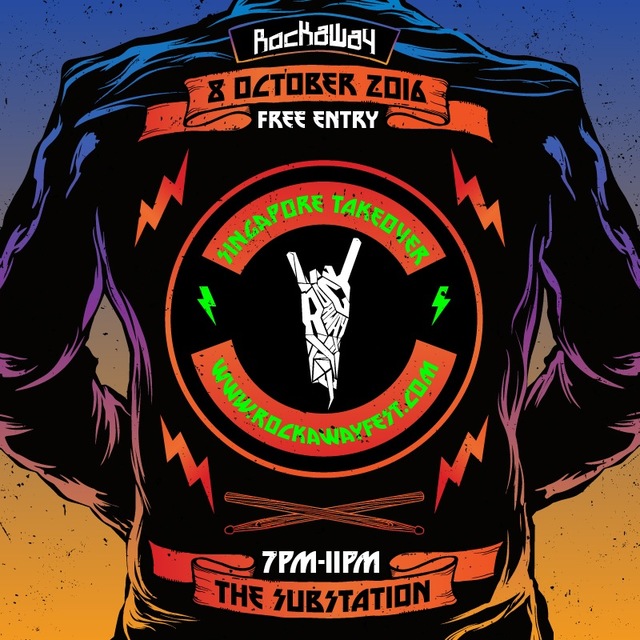 On the Singaporean side, notable outfits like ska-punk ensemble The Full Pledge Munkees, groovy psychedelic garage rockers Spacedays and melodic punk band Iman's League will be representing. Meanwhile, great Malaysian bands such as punk giants One Buck Short and rock 'n' roll super group TOKO KILAT will also be making the journey down to headline.

And as a special bonus, Rockaway tickets will also be on sale at the venue for a very special price, so if you haven't purchased your passes yet, this would be the place to do it!

Watch a stripped-down Spacedays on the Bandwagon Sessions below.