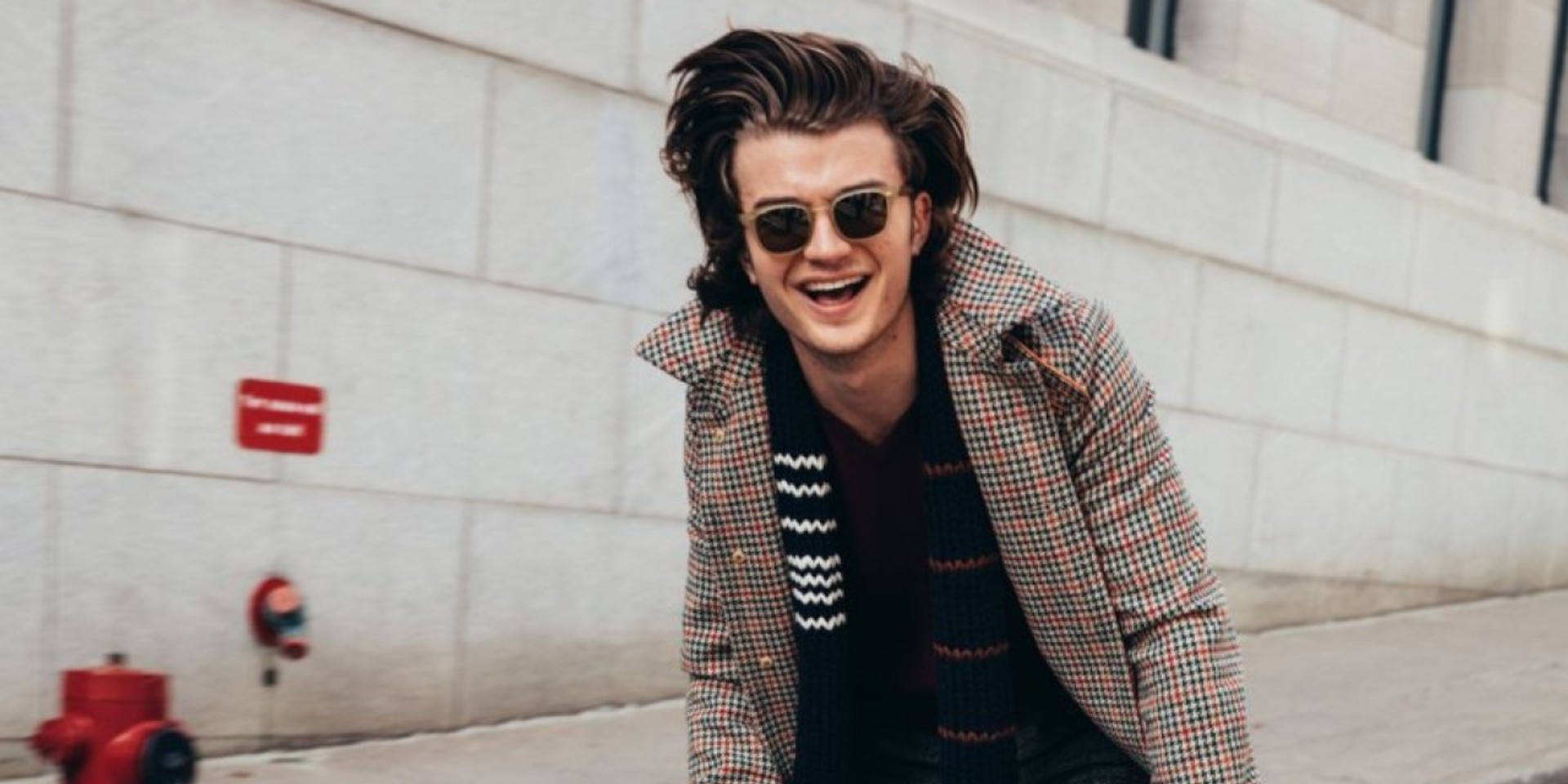 The actor and musician began releasing music under a solo moniker, Djo, in July, and has released two singles, 'Roddy' and 'Chateau (Feel Alright)', since. Now, he has taken to Instagram to announce the September 13 release of Twenty Twenty, along with a new single, titled 'Mortal Projections'.

Keery was previously a member of Chicago psych band Post Animal and featured on its debut album, When I Think Of You In A Castle, but left the group before the record was released in 2018.