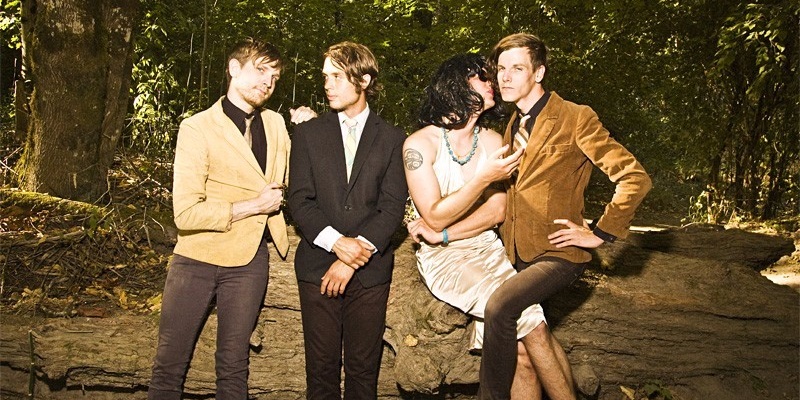 STRFKR have cancelled their upcoming concert in Singapore.

The band took to Twitter on Wednesday to announce the cancellation. The band has stated the reason for their cancellation, citing "positive views on marijuana." The show was scheduled to take place on October 8th at the Aliwal Arts Centre.

Hey everyone in Singapore, we’re very sad to say our show on the 8th has been canceled. We are being denied entry into the country.

We are being denied entry into the country from the Singapore government due to our positive views on marijuana. 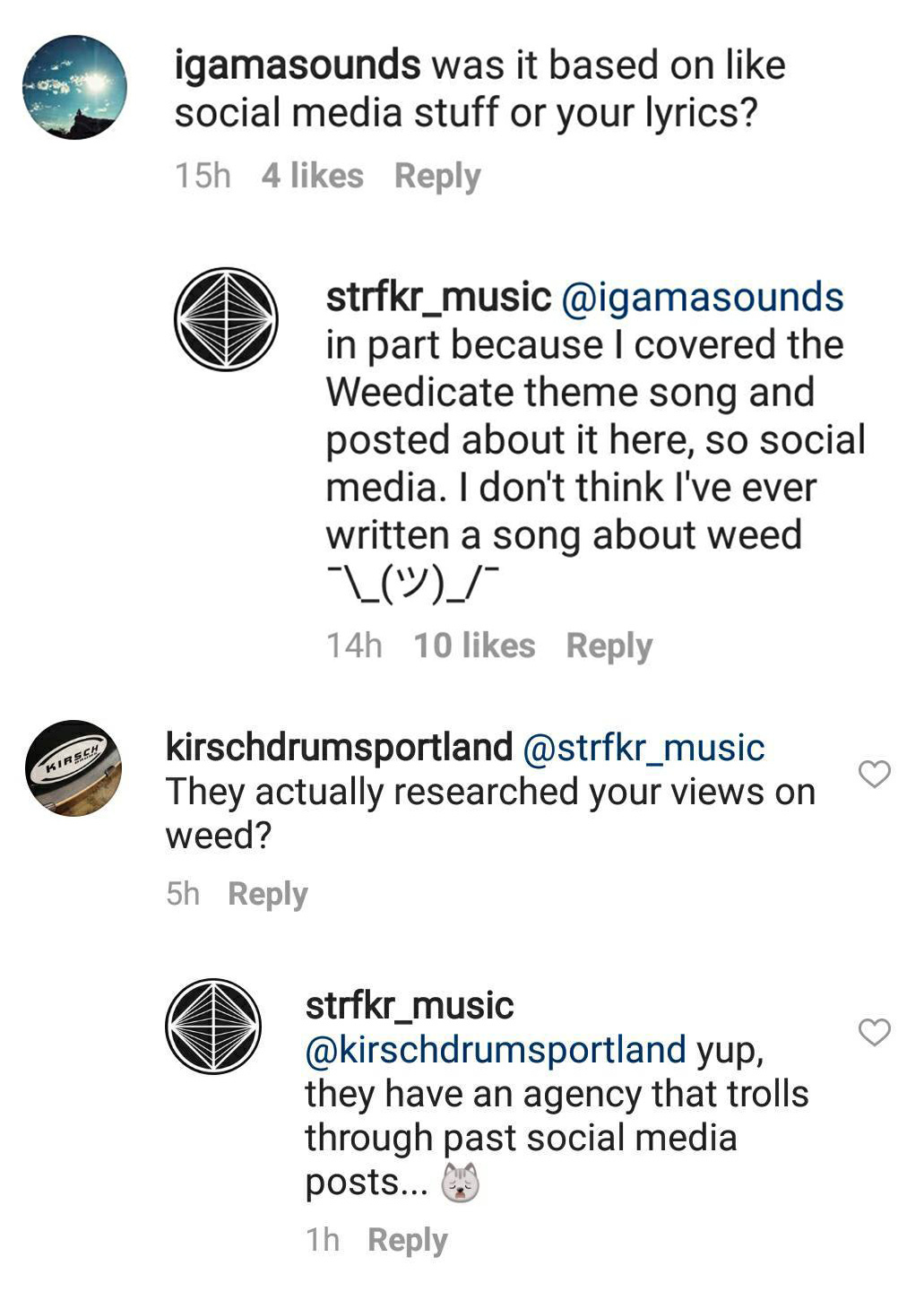 Meanwhile, concert organizers Symmetry Entertainment have released a statement of the cancellation, though they did not divulge information about the cancellation, stating "reasons beyond our control". They have also announced refund details, which they state may take up "10 working days."

Ticket-holders can expect an email with further information on Friday, September 29th.

Read their full statement below.

Symmetry Entertainment and STRFKR are both saddened to announce the cancellation of the highly anticipated debut show by the band in Singapore. We were both excited about the performance and tried our best to make this happen but due to reasons beyond our control, STRFKR will be unable to enter Singapore for a performance.

Full refunds will be carried out for tickets purchased via our official Ticketbox page. The refund process may take up to 10 working days and ticket-holders will be sent an email with further information by Friday 29th September. For full details on the refund, please visit https://stripe.com/docs/refunds