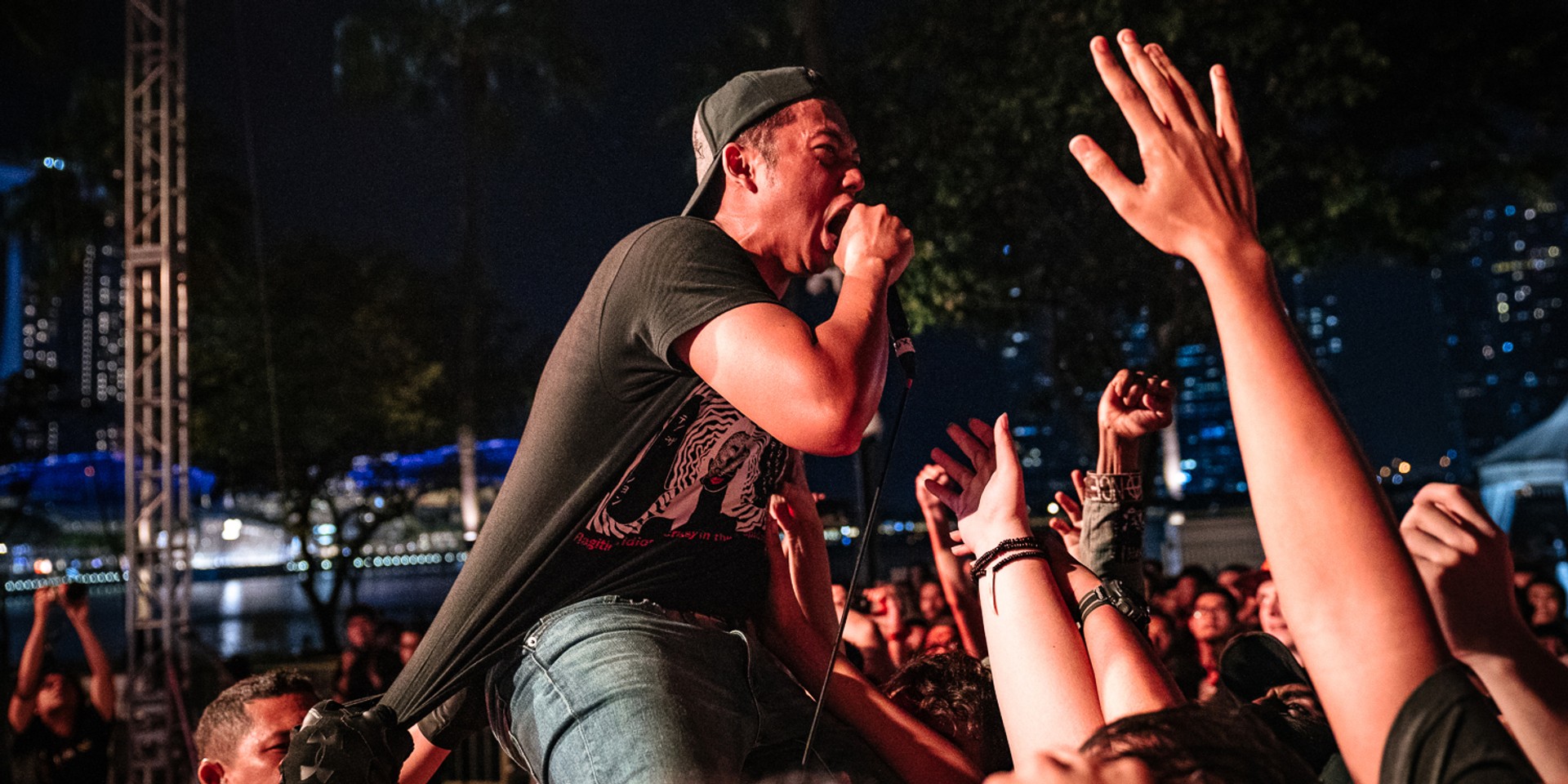 For decades, heavy metal fans (or metalheads) have been fighting an uphill battle. A sorely misunderstood bunch, the genre has been trying to clear its name for as long as it has has been around, in the hopes of proving that violent music does not equate to violent people. Now, it appears these claims are finally being heard and justified.

While previous studies had included various forms of media including television, movies and games, this study focused on the effects of violent themes in music to infer accurate results rather than assume based on correlational evidence from mixed media. With the help of a binocular rivalry paradigm, fans and non-fans of metal were shown different images in each eye, one violent and one non-violent while the Bloodbath's 'Eaten' and Pharrell's 'Happy' played, and their subconscious reactions were recorded.

Professor Bill Thompson told BBC News that metalheads "are nice people" and just because they enjoy gut-wrenching lyrics about cannibalism and murder, "They're not going to go out and hurt someone. If fans of violent music were desensitised to violence, which is what a lot of parent groups, religious groups and censorship boards are worried about, then they wouldn't show this same bias. But the fans showed the very same bias towards processing these violent images as those who were not fans of this music."

When BBC News asked Bloodbath frontman Nick Homes what his band thought of the study, he remarked, "We don't have any issue with it... The majority of death-metal fans are intelligent, thoughtful people who just have a passion for the music."

Thompson said the findings should be reassuring to parents or religious groups concerned about violent music. On the effect of heavy metal on listeners, Thompson stated: "The dominant emotional response to this music is joy and empowerment, and I think that to listen to this music and to transform it into an empowering, beautiful experience - that's an amazing thing."