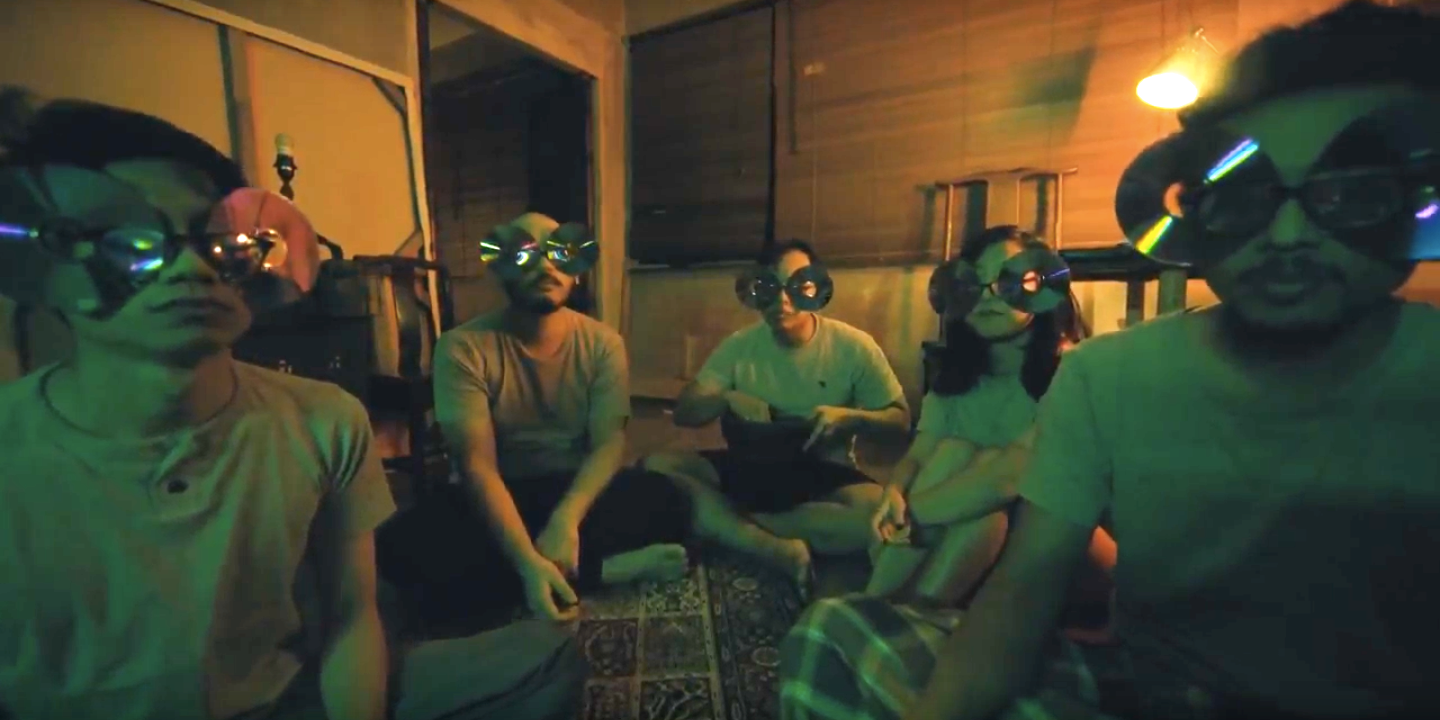 sub:shaman are readying the release of Apnea, previously described as an album exploring "the chaotic and disorienting state of dreams".

But if the music video for 'A-Hole' is anything to go by, the band knows how to translate that into something that's both terrifying and goofy. Since the Outsider EP in 2014, the band has worked with graphic artist Marc Gabriel Loh to provide the perfect visual accompaniment to their music. In 'A-Hole', he's the star.

"...the forefront intention of the music video is to elucidate the artist’s (Marc Gabriel Loh) process," the band states in a press release. "From the reflective vlogs of the dream he had to the procrastination and the final work."

I don't want to give much away, but it's both perplexing in its storytelling and brilliant in its execution — a relentless barrage of visuals that coalesce perfectly with the song's creeping intensity. It's also a goldmine of GIF memes.

Told you. The band launches Apnea on May 13th at Esplanade Annexe Studio.

Watch the music video for 'A-Hole':