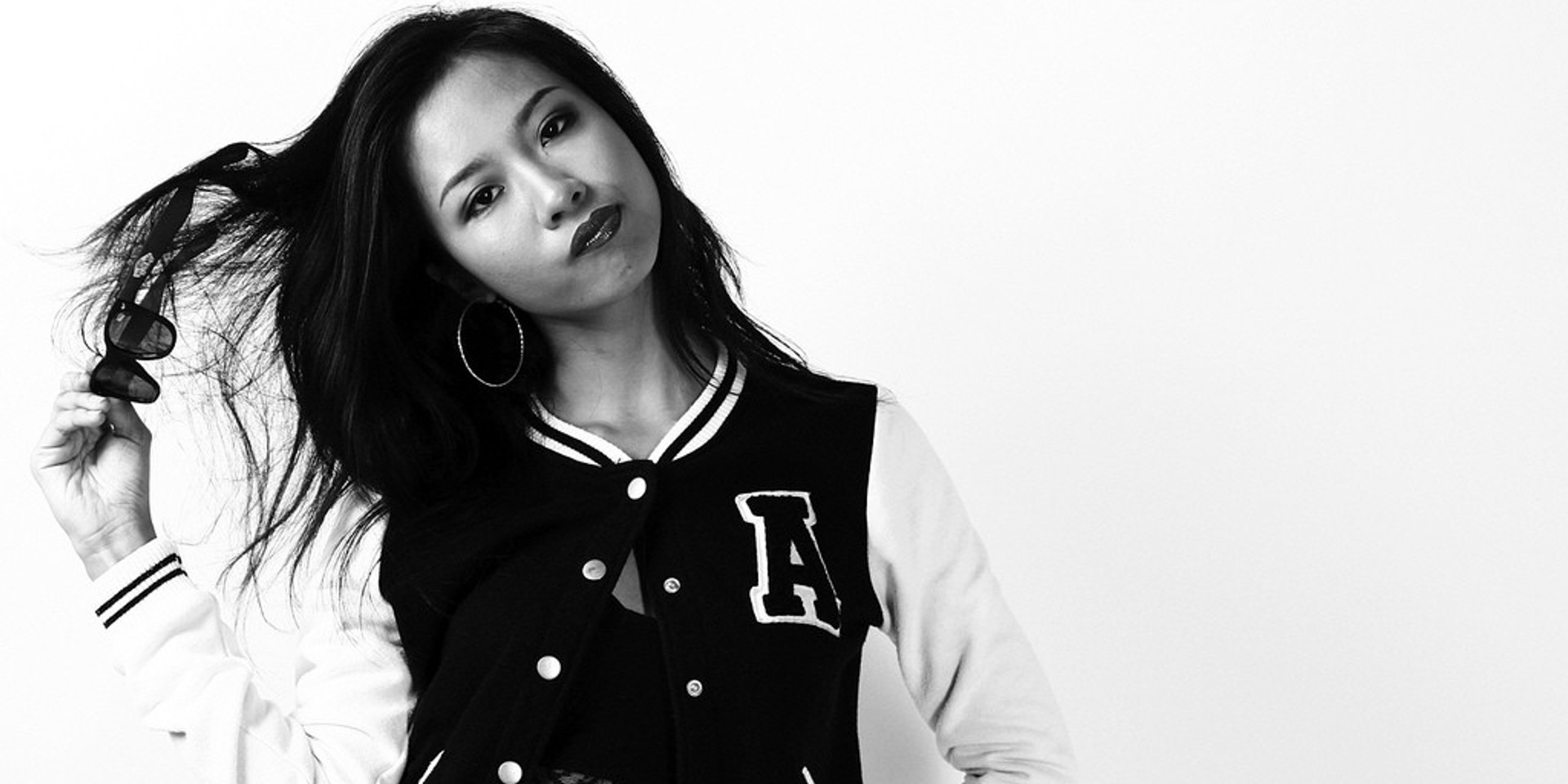 In Vietnam, Suboi is known as the "Queen of hip-hop", and it's not a unique angle by now — her reign has been extensively covered around the world.

But speaking to Suboi reveals more than the hard-working face of street royalty — the rapper is uniquely driven in a developing scene, and she's making her name around the world, not just because of her geographical distinction, but for her subversive wordplay, thought-provoking subjects, and deft skills.

Urgent and undeniably important, her latest release, the 2.7 EP, is a must-listen, and the perfect record to play as we usher in a new year. We speak to the Vietnamese artist about her background, Vietnam, performing for Barack Obama, and her keys to "success".

Let’s talk about your name. How did you come up with your stage name?

I didn’t come up with it, it was the name that was given to me by my friends. I used to hang out with a lot of guys as a teenager, so everyone thought I wasn’t a girly-girl back in the day, I was more of a tom-boy. So they started calling me Suboi."

How and when did you first begin exploring music?

I’ve always been a fan of music. When I was younger and I didn’t know how to read just yet, I actually learned languages through the music."

My biggest idol growing up was Erykah Badu, not just because of what she does but also because of the way she lives and how she perceives life."

How has growing up in Vietnam influenced your sound?

I’ve always thought like that: my dad has always been a very funny and lovable guy, but he’s always been so negative and I’ve always wondered why. It was the same with my mom, she was always afraid to go out and all that.

I was like, “This is your country, why’re you so afraid that you’re going to get robbed or assaulted in your own country?” and this really drove me to want to see the other lifestyles outside of Vietnam to see if this was a common thing.

So I started to travel and I saw a ton of different things. I care about Vietnam a lot, there’s so much culture here, it’s so rich and the people are so nice and all of that motivated me to write music."

In 2016, you began to rebuild yourself after what you claim was a creative lull, and you began experimenting with a darker edge in your music. Why weren’t you comfortable with exploring those sounds earlier on in your career?

I had a very dark period in my life when I was a teenager and I wasn’t confident enough to tell this story back then, because I was of having to explain to people why I am the way I am. This has always been a big part of who I am but I’ve never shared this side of myself with the fans and with the public.

I don’t need to go on TV or the radio to promote myself anymore, so now my main purpose in music is to simply make music I enjoy and to express myself. So that’s what I did, I told a story from when I was seventeen.

It was never my intention, or part of my plan to share these with the public, it just sort of happened organically and I’m confident of who I am now and it is what it is." 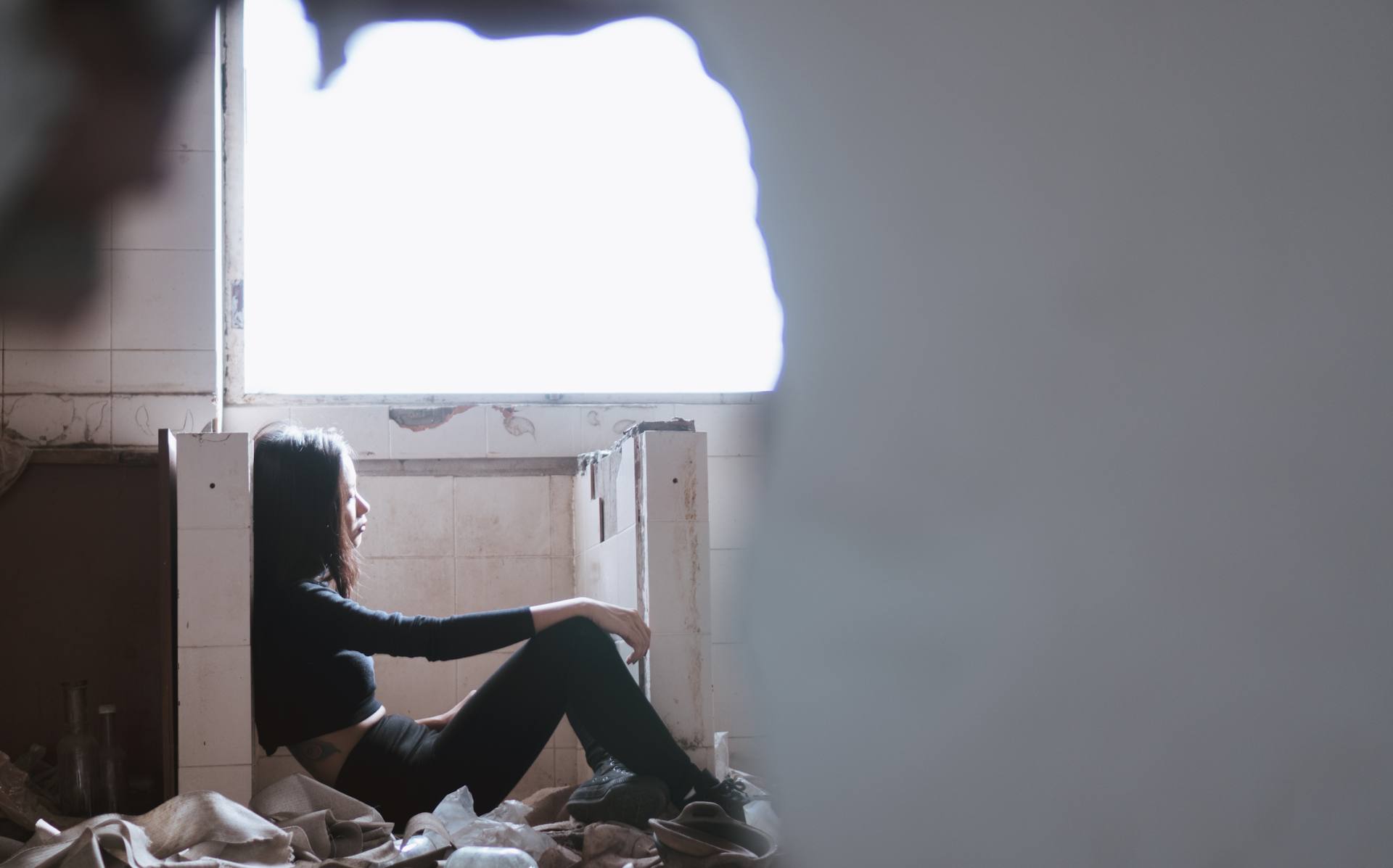 I had a lot of plans when I started out my career, I wanted to have a certain number of releases and reach a certain point in my career by a certain age. But there’s so much more to the industry than that."

— Suboi, on the growing pains of starting out in music at an early age.

I was there for the Q&A and I remember I was so happy because I had managed to ask him a question. It’s still pretty overwhelming today because it wasn’t planned, like I wasn’t supposed to perform for him.

I didn’t even plan to ask him a question while I was there, but no one was asking anything about music, and music is a huge part of the Vietnamese culture, so I felt like it was my duty to ask him those questions. I was really surprised that he asked me to rap for him on the spot. He’s so cool and so open to new things, I’ve never seen anyone else of such stature be so down to earth and have so much respect for the people.

But after that, I kind of had to stay out of the public eye, I didn’t want to do interviews and be known just for that, that is not the legacy I want to leave behind."

What were some lessons you had learnt from your first record that you have been able to apply to your recent music?

It's that music is largely about the relationships you have with people, it isn’t just my individual creation. My music comes from the people and things that go on around me. There was a period when I didn’t release any music for awhile because I had lost my money and I lost trust in the people around me.

I had a lot of plans when I started out my career, I wanted to have a certain number of releases and reach a certain point in my career by a certain age. But there’s so much more to the industry than that.

That was the first time that I really saw myself, because I was working with so many different managers and none of them really worked out, that’s why I’m really happy to be doing what I’m doing right now because I’m with the right people."

You’ve often said that there are two main elements that a rapper should have to succeed. First, never give up. Second, listen to others, take advice, and learn. What made you believe in this?

Sometimes, you over-evaluate yourself, to the point where you think everything you do is right and people have to pull you back down to earth and really get you to snap back to reality, so in that sense, you have to listen to others, especially if you're working with people who are super talented and experienced, then you have to learn from them and be humble of course.

As for never giving up, I feel like that’s one of the most basic characteristics anyone should have. If you don't succeed at something the first time and you’re ready to give up, then yes, maybe that thing isn't for you because you don't want it bad enough to push through it."

Suboi's 2.7 EP is now out on all digital platforms.