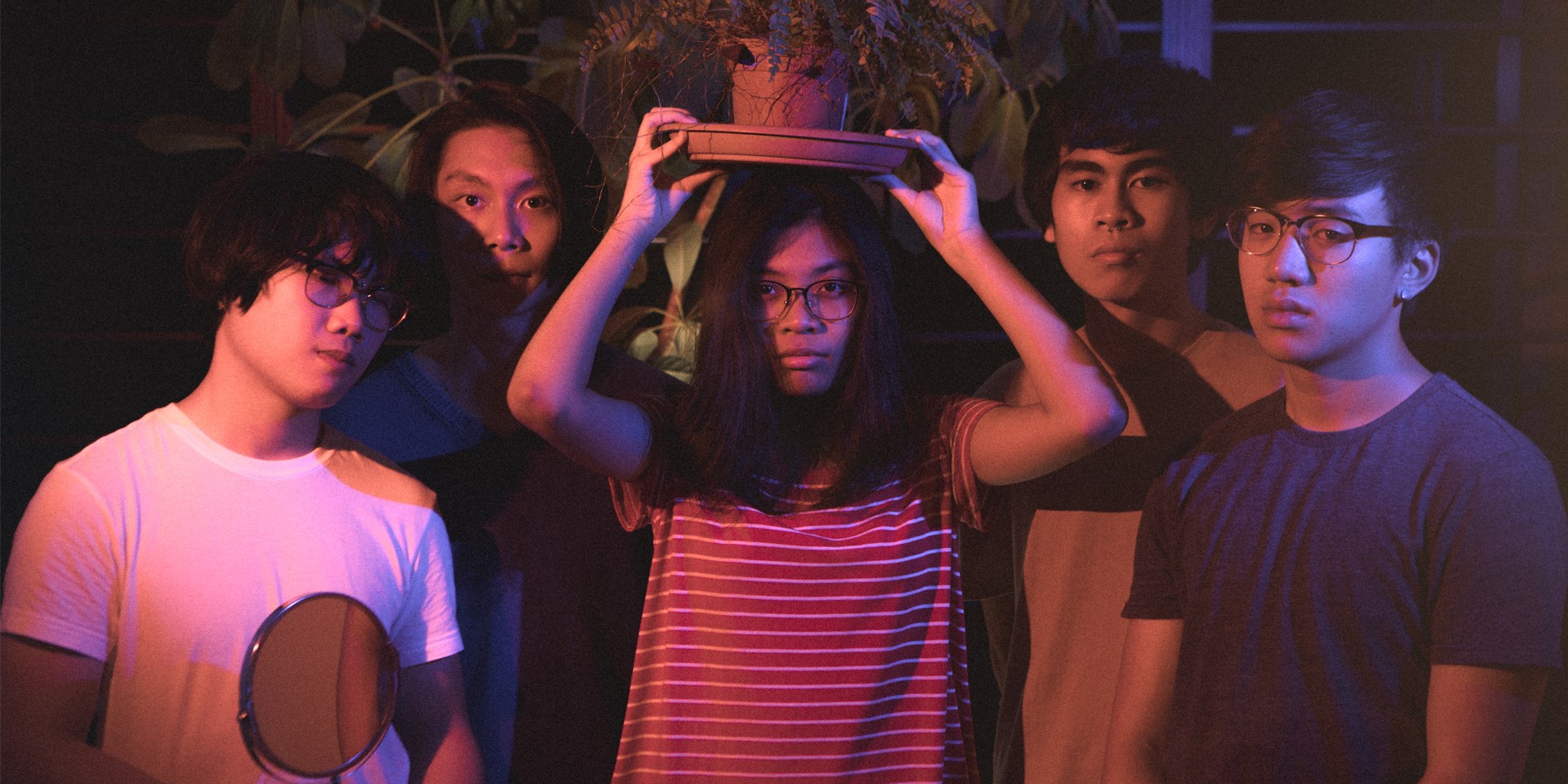 Dream pop group Subsonic Eye are moving on ahead in 2017.

The group has announced their debut album Strawberry Feels, their first album under label Middle Class Cigars. The release follows their understated, cassette-only release Bedroom Sessions, and it will feature 10 tracks.

Strawberry Feels is set for release on April 21st, but they're giving a taste of the album with its first single, 'Sun Kissed Skin', which is accompanied by a cinematic music video by Zoe Fan — one best experienced on a smartphone.

"An album written and recorded out of teenage angst, lust and growing up, “Strawberry Feels” is an album held close to our hearts," the band says. "It's a collection of love letters, exciting novels and sad short stories that we wish to share with you guys."

The album is set for release digitally, along with limited physical copies on CD and cassette. All are now available for pre-order on their Bandcamp page.

Check out the tracklist for Strawberry Feels and watch the music video for 'Sun Kissed Skin':

7. You And The Pleasant Things