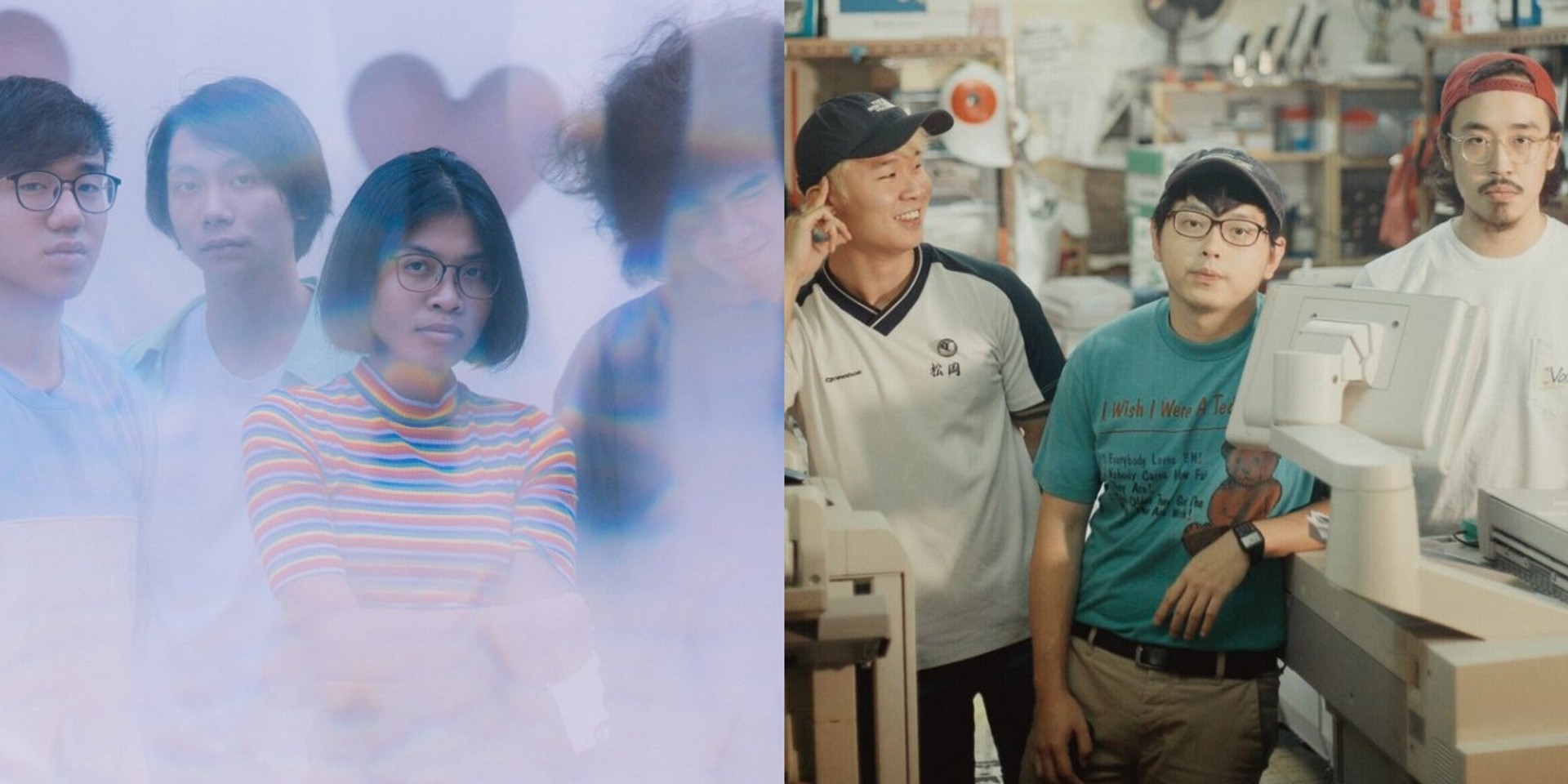 Esplanade's Rocking The Region music series is set to return this November with an eclectic line-up of musical performances spread over two weekends.

Esplanade's Rocking The Region will run from 2 to 11 November at the Esplanade Outdoor Theatre. Entry is free. For more information and set times, click here.

In the meantime, check out Subsonic Eye's Dive Into below.