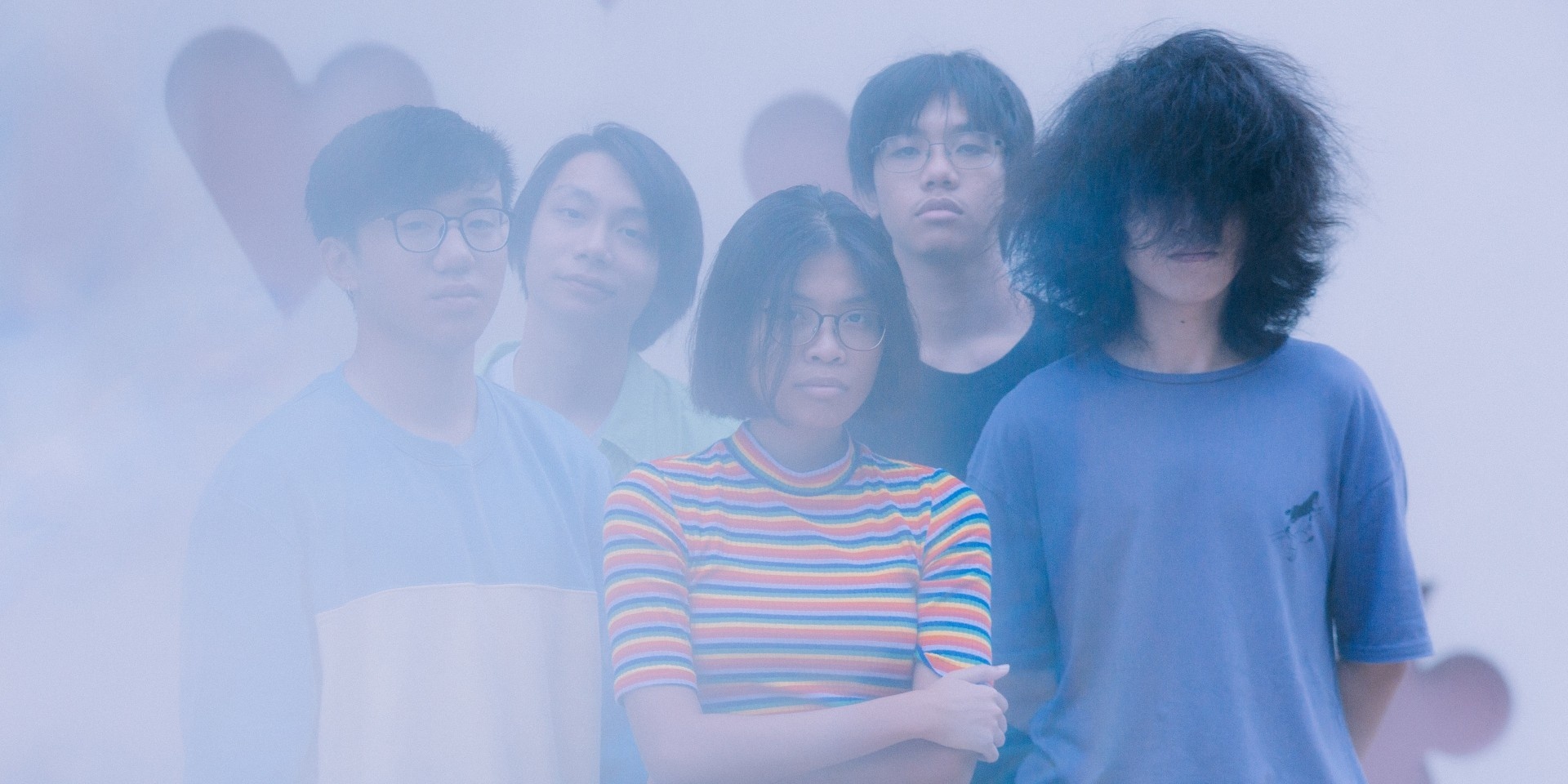 Shoegaze will always be associated with dreaminess. But the good bands in the canon earn that mantle by finding ways to imbue all those resplendent layers of fuzzed-out ethereality with urgent, immediate concerns. Today, the homegrown quartet Subsonic Eye ascends to that plane with the release of 'The Tired Club', the lead single off its forthcoming sophomore record Dive Into.

In an official release, the band states that the album will chronicle its plunge into the trials of young adulthood as it stands before a daunting reality that all young bands in Singapore have to contend with: National Service. All members excepts its frontwoman Nur Wahidah, will have to join the rank and file of the country’s police or armed forces soon. But 'The Tired Club' isn’t about that.

Ultra-lush as ever, Subsonic Eye’s sonic palette receives an expansion to majestic extents. Though its mode—guitar-led sworls of echo and melody—is constant, its scale is grander and vaster than before. Wahidah’s voice takes the lead here, pulling the sonics along with the import of her words, to a climax that rings in the listeners’ consciousness even as the song is over. It’s beautiful, breathtaking and consciously massive.

Dive Into is set for release on September 14 via Middle Class Cigars.