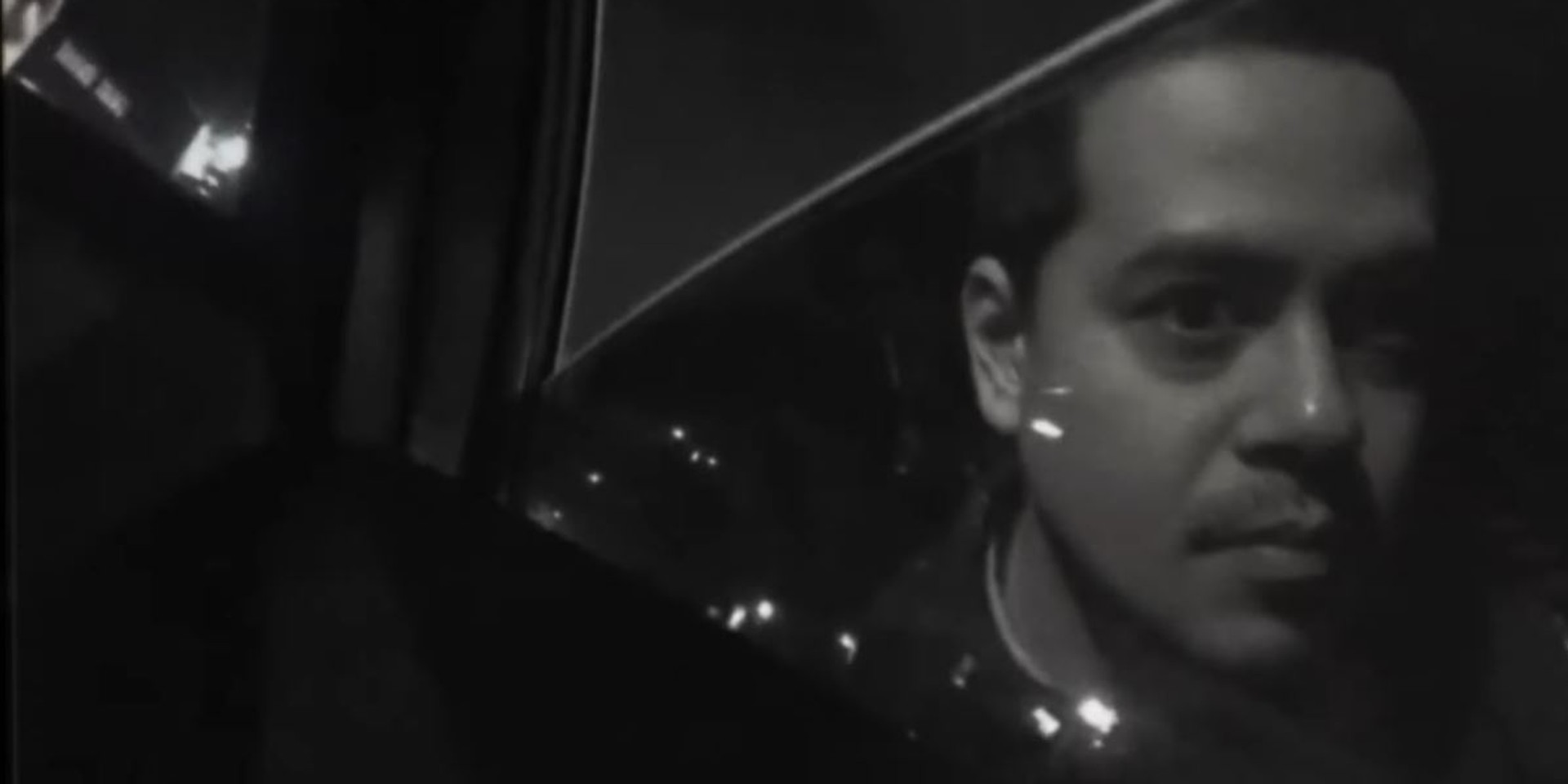 Sugar Hiccup are back with a brand new music video.

On Saturday (09/07), the Filipino dream pop act unveiled the official video for their single 'Saturnine Nevermore,' off their fourth and final record Closure via Curve Entertainment and D Chord Records. The black and white video, which was directed by actor John Lloyd Cruz, features clips taken from Cruz's travels from September to December 2017.

In an interview with ANCX, Cruz, who is credited by his childhood nickname Idan, reveals that the shots in the visual were taken in Europe and the Philippines. Cruz didn't get to meet the band or receive specific direction from them, but took on the task of finding a meaning behind the track through his travels. "Their music was my only guide," he says.

Sugar Hiccup pressed Closure on vinyl and released it in June this year, following the album's 2017 launch.