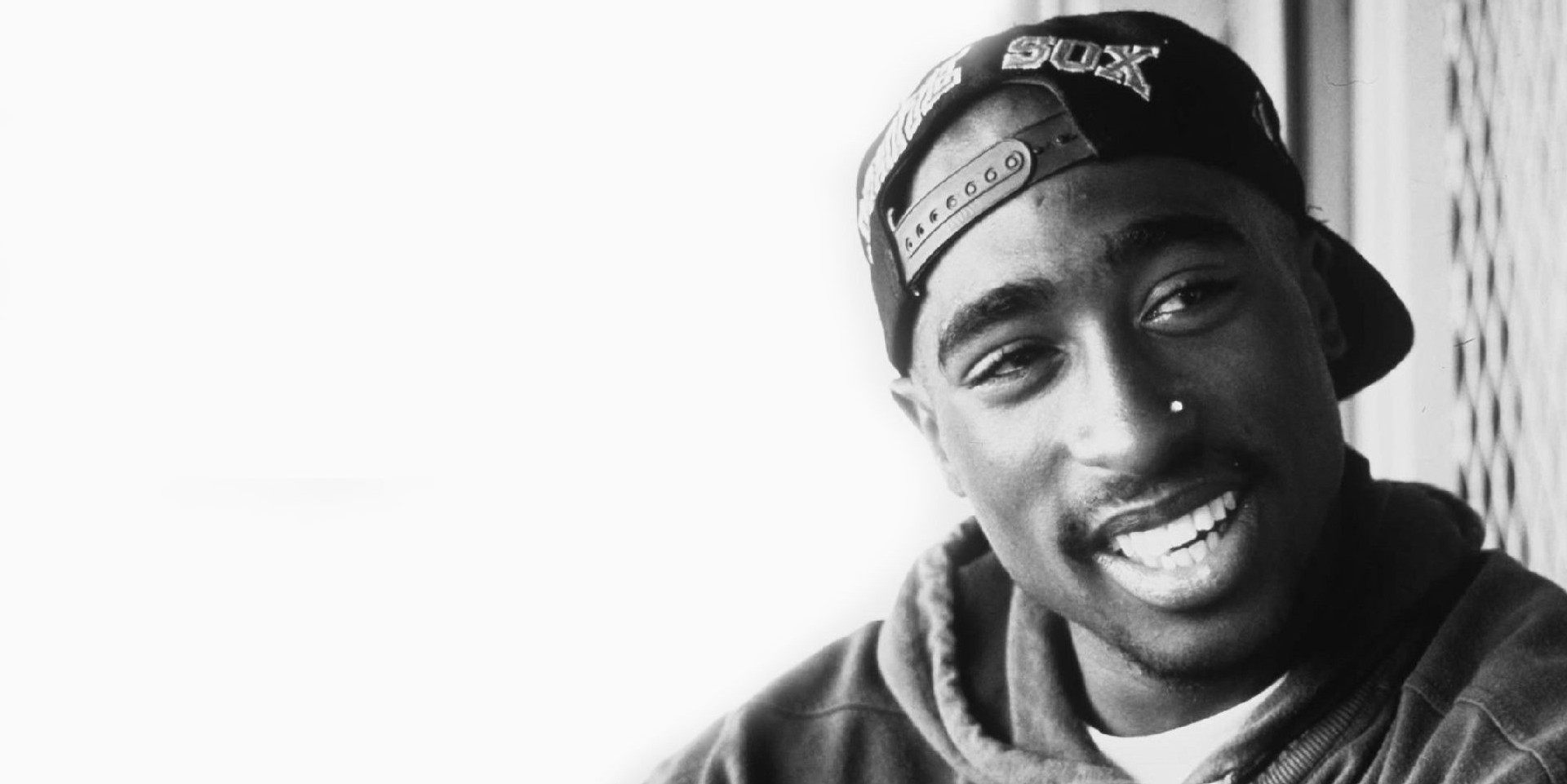 Tupac was shot and killed at the peak of his popularity in Las Vegas, Nevada during a drive-by shooting in 1996. He was 25 years old. Suge Knight, who was the co-founder and former CEO of Death Row Records and a close friend of the deceased rapper, was seated next to Tupac during the shooting. Now, Suge's son has come forth with new claims that the rapper is indeed alive and is hiding out in Malaysia.

Suge's son took to Instagram to post the claims, with multiple posts about the topic. He also posted images of Tupac with musicians such as Beyoncé and 50 Cent. He included a screenshot of a conversation through text message that showed someone warning him that he had "said too much" and that it was "time for him to go".

His father was sentenced to 28 years in prison last month over a hit-and-run incident following a confrontation on the set of NWA biopic Straight Outta Compton.

Check out some of the Instagram posts below. You can find the rest of the images here.