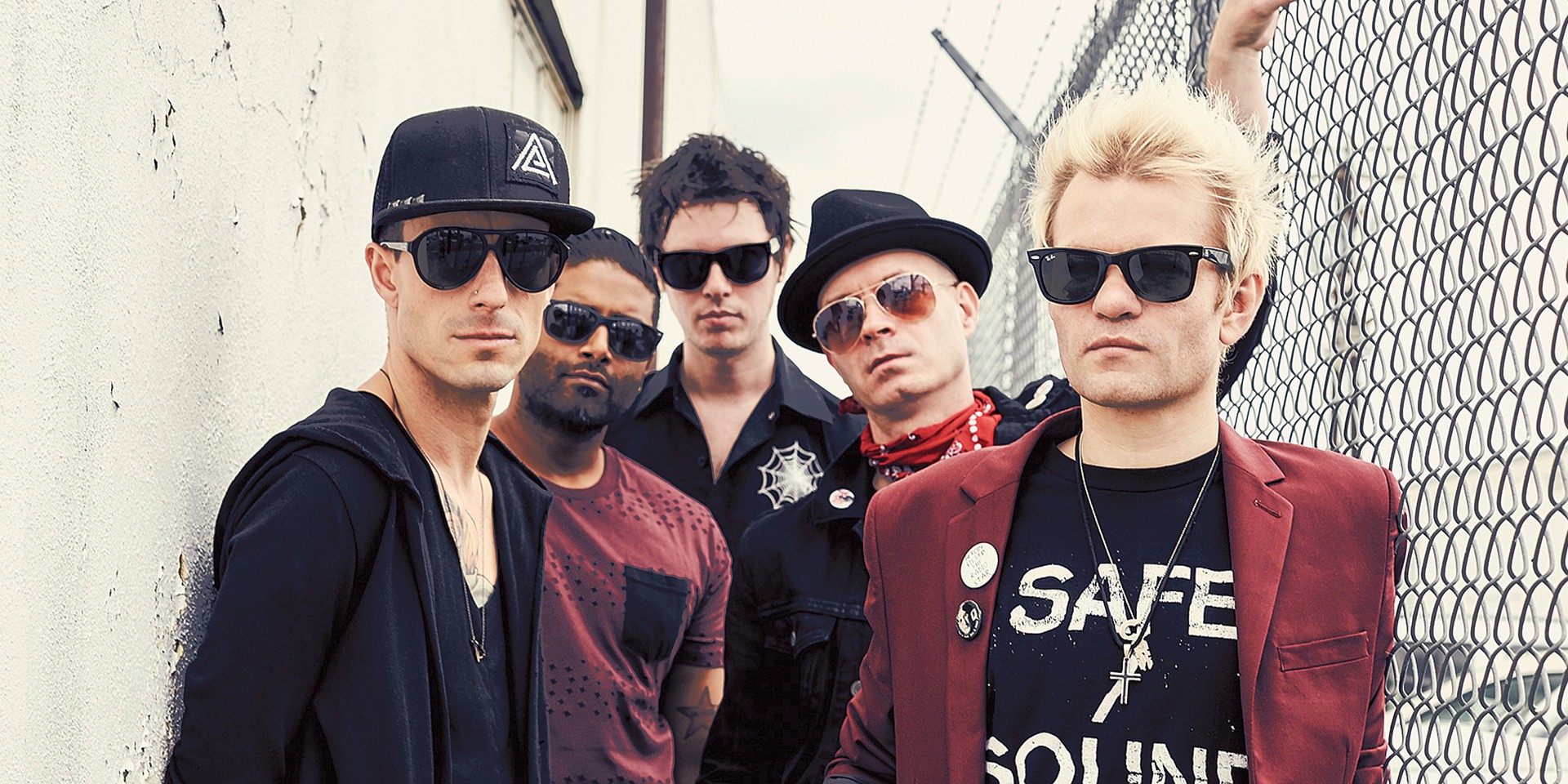 Canadian punk icons Sum 41 has announced their follow-up album to the 2016 comeback record 13 Voices. The band revealed that the new album Order In Decline will be released on 19 July. They also released the music video for ‘Out For Blood’, their first single off the upcoming record.

The new album will be released through Hopeless Records, and will consist of 10 songs. The tracklist is as follows:

Sum 41 will be playing at the Utah State Fairpark in Salt Lake City, Utah on 27 April, followed by the Big Surf Waterpark in Tempe, Arizona on 28 April. You can view their full tour schedule on their official website.

Back in 2017, Bandwagon covered Sum 41's concert in Singapore, check out the photo gallery here.

Watch the new music video for ‘Out For Blood’ below: