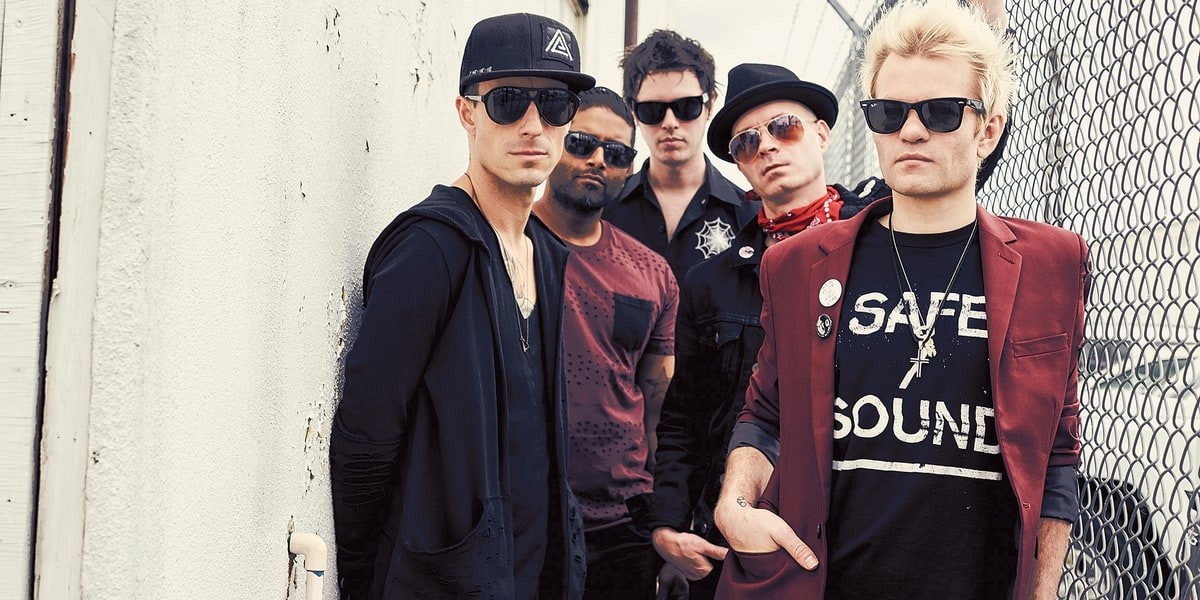 From 'Fat Lip' to 'In Too Deep', most of us remember Sum 41 pretty fondly from their heyday in the 2000s. But as successful as they were, the band totally went off the radar after their 2011 album Screaming Bloody Murder.

Now back in the thick of things, Sum 41 is going through a renaissance of sorts after the positive reception to their comeback singles such as 'Fake My Own Death', 'War', and 'Goddamn I'm Dead Again'.

Currently embarked on a whirlwind world tour, Sum 41 will be swinging by Singapore for a very special showcase at Zepp@BigBox on Thursday, 24 August at 8pm.

Tickets are priced at $120 (not inclusive of $4 booking fee), and can be purchased starting from noon on 29 July via APACTix. 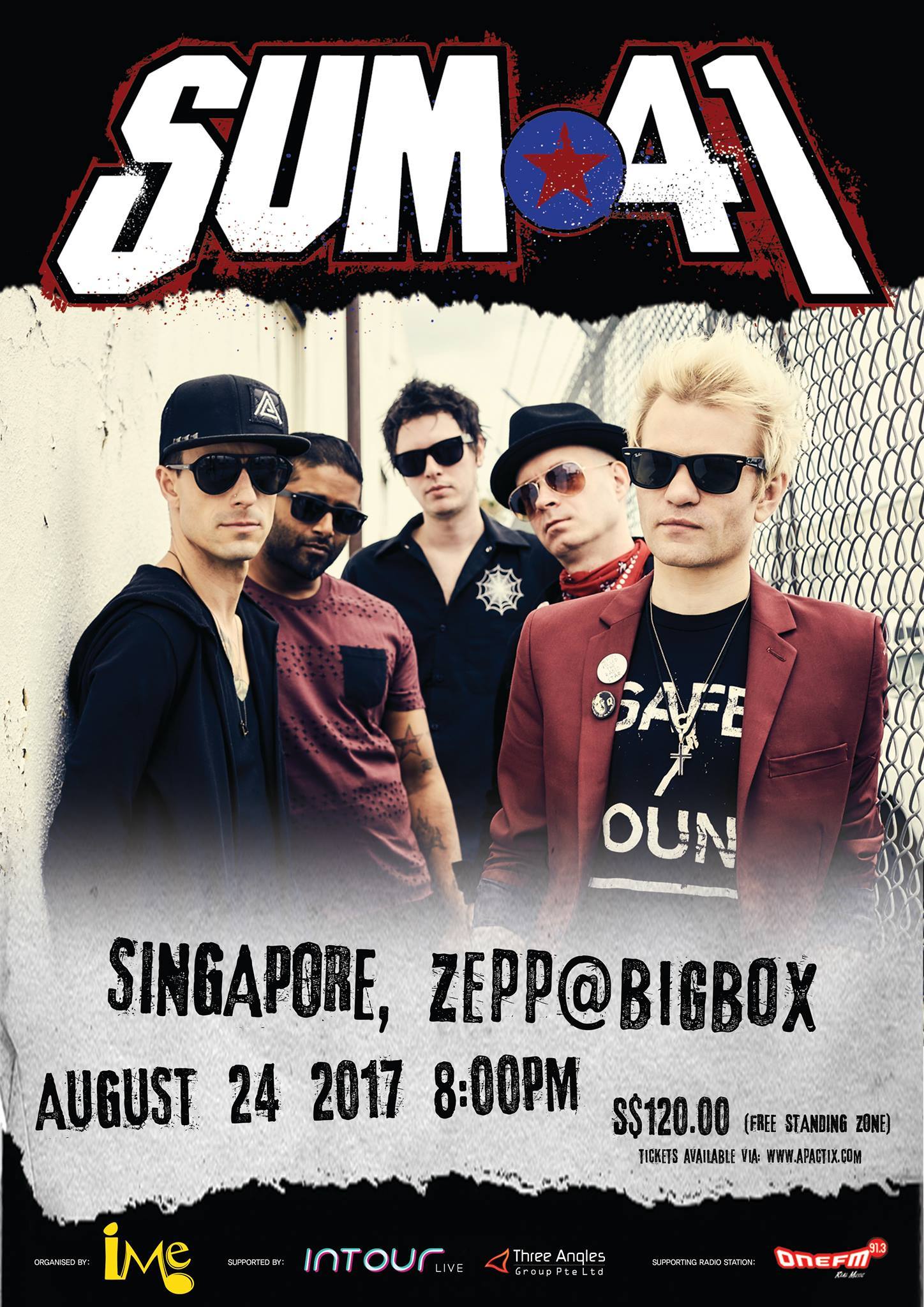