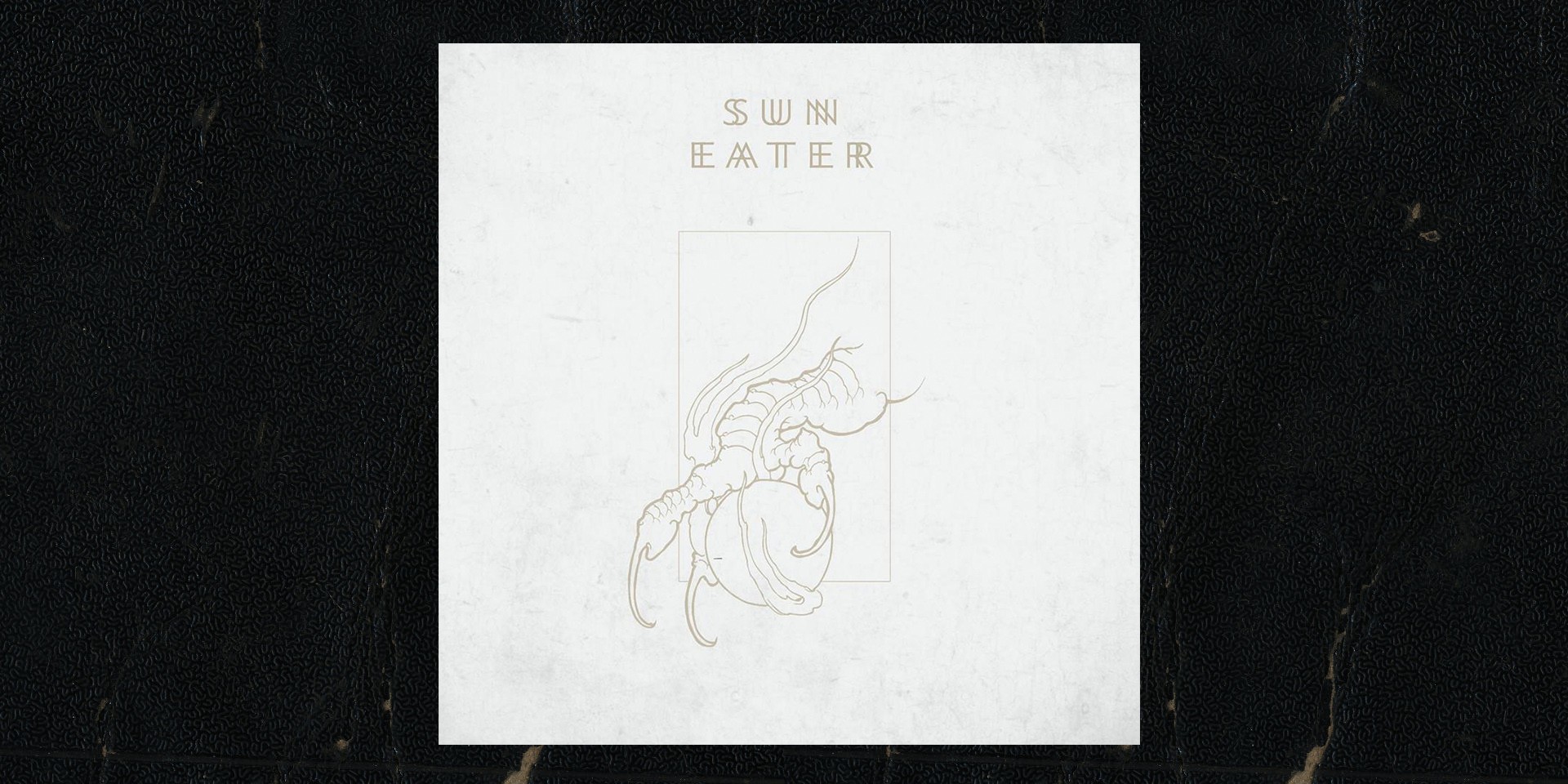 The former vocalist of Singaporean post-hardcore band Caracal, KC Meals, has unveiled a new single with his latest project.

Sun Eater is a newly-formed alt-rock outfit that's as much a vehicle for KC's signature vocals as they are for the band's riveting guitar lines and immediate drums.

The debut single, 'Hindsight', packs the musical punch that you would come to expect from the band's clearest influences – let's say if you're a fan of Deftones or Brand New, you're going to have a good time — and KC never lets up with some soaring heart-on-sleeve poignancy, giving a debut that signals something even greater for the five-piece.

Never beating you over the head with half-baked metaphors, Sun Eater's greatest merit thus far is their understated urgency and meticulousness. Let's hope they keep this up for future releases.