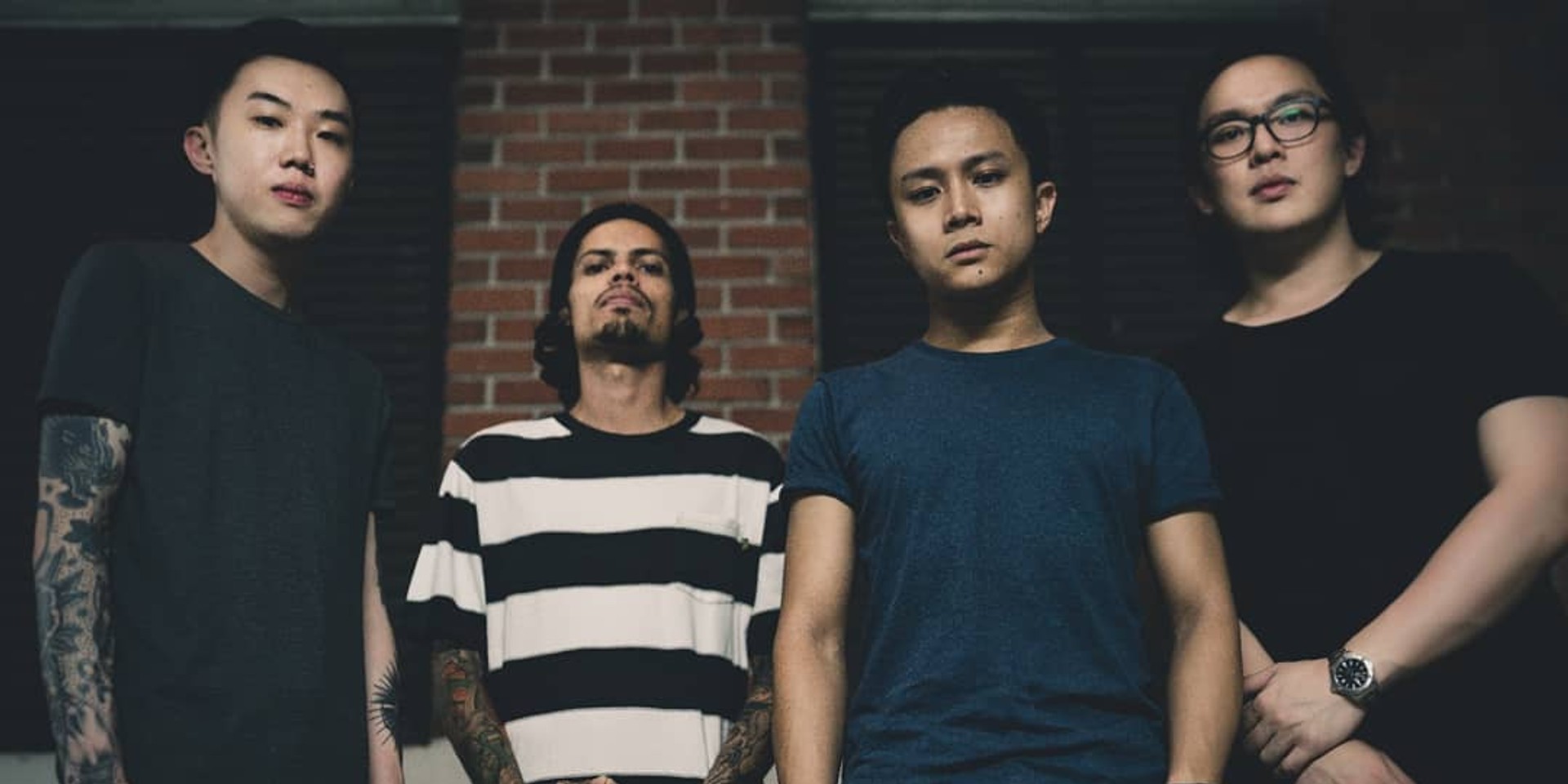 Sun Eater is back with its second single.

Sun Eater revealed its latest offering, 'Patriot' today after releasing its debut single in November of 2017. 'Patriot' expands upon the alt-rock sound that the band cultivated with 'Hindsight', wearing its influences of Deftones and Thrice on its sleeves. Recorded, engineered and mixed by Leonard Soosay at Snakeweed Studios in Singapore, the track features impeccable sonic quality and return to form for ex-Caracal vocalist KC Meals, whose recognizable screams make a welcomed return.

The rest of the band are not outdone and overshadowed by Meals though, with riveting guitar lines and crisp drumming. With 'Patriot' and 'Hindsight' before it, Sun Eater easily makes its case as one of the bands to watch in 2019. Let's hope the band releases more music this year.