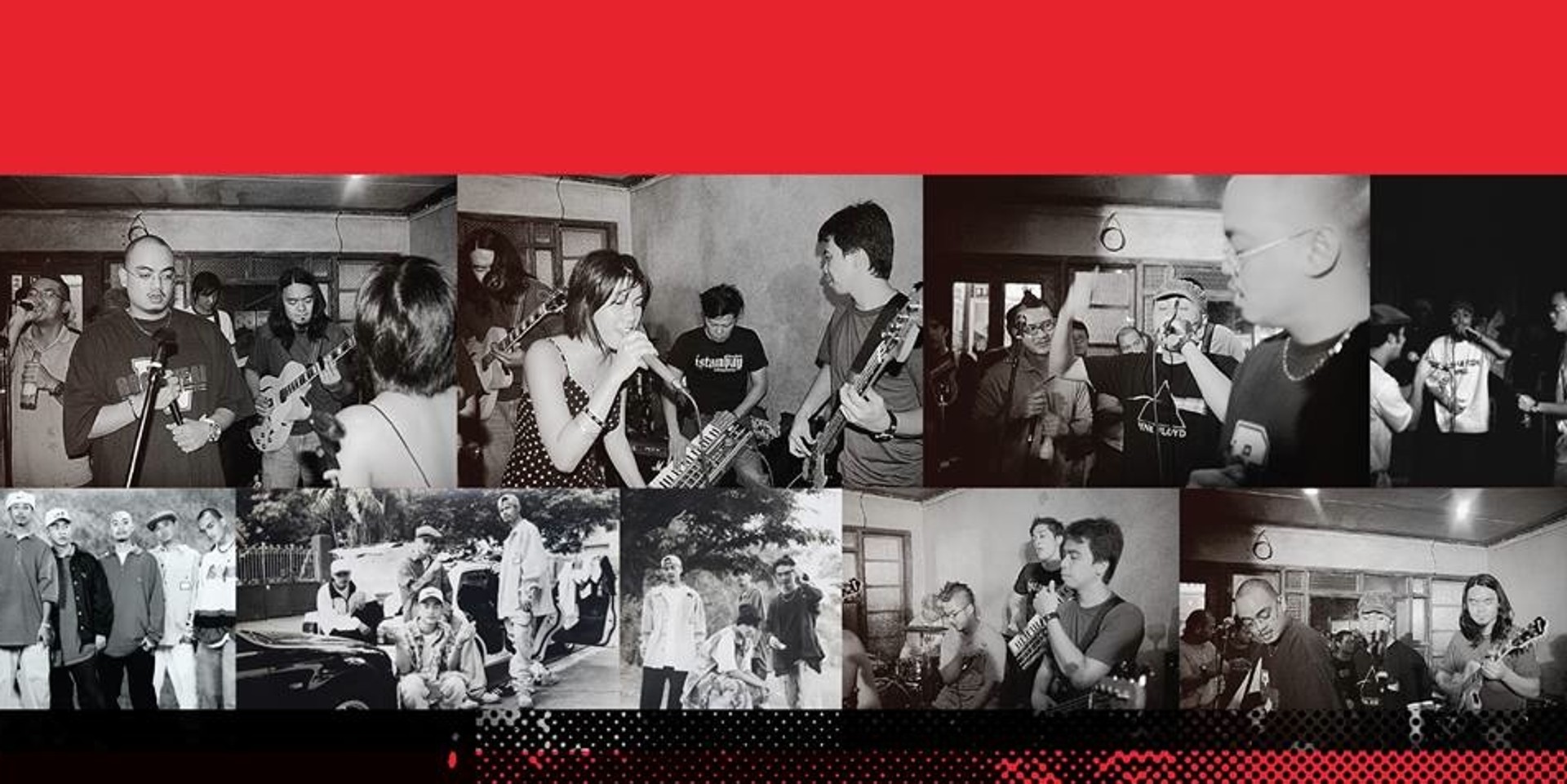 On a Facebook post made on Sunday afternoon, Filipino hip-hop OGs Sun Valley Crew announced a reunion show for their 20th year anniversary.

Happening in December, the one-night-only reunion concert will feature live performances by all the original members of the Sun Valley Crew. Details to be announced soon.

READ: Snatch The Microphone, The Revolution Is Still Not Televised: Tracing Filipino Hip-Hop history and notes on its future