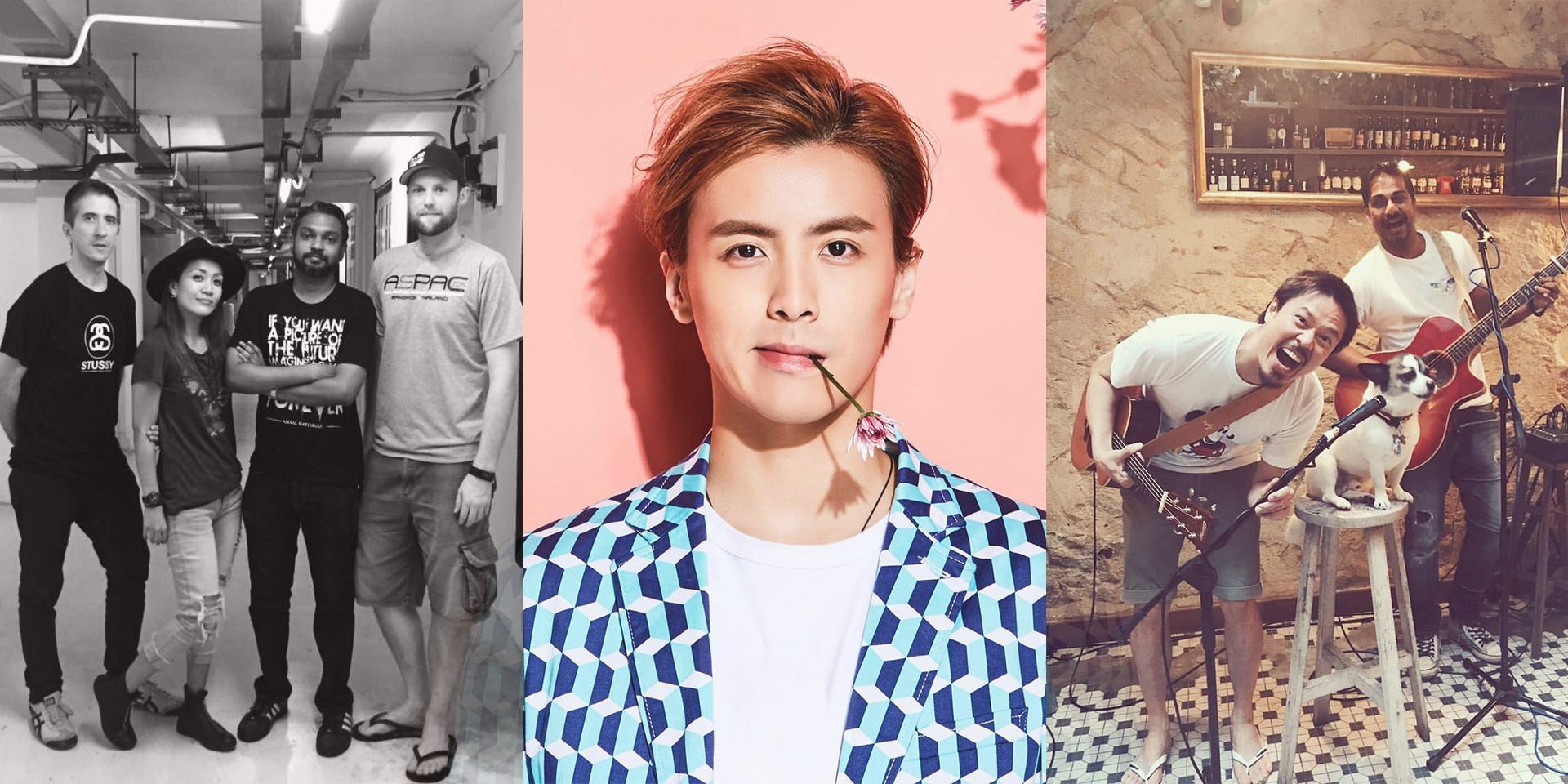 Annual music festival that celebrates Asian music, Sundown Festival, took a break last year to hold a Live Party instead of its usual line-up with international artists from Asia.

Unlike previous editions of Sundown Festival, where it embraced a regional-heavy selection of acts, this year will tap into Singapore's music scene. With an aim to support “the growth of home-grown talents”, festival producer Red Spade Entertainment will be working alongside UnUsUal Productions Pte Ltd for this year’s edition.

“After bringing in over 100 artistes from all over Asia to Singapore, we’re now looking to tap on our network to support the growth of our local artistes and take them out of Singapore instead,” said co-founder of Red Spade Entertainment, Samantha Chan.

“Singapore now has a good number of talents that are ready to showcase to the world.”

Tickets are priced at S$15, excluding ticketing fee, and it can be purchased through SISTIC. 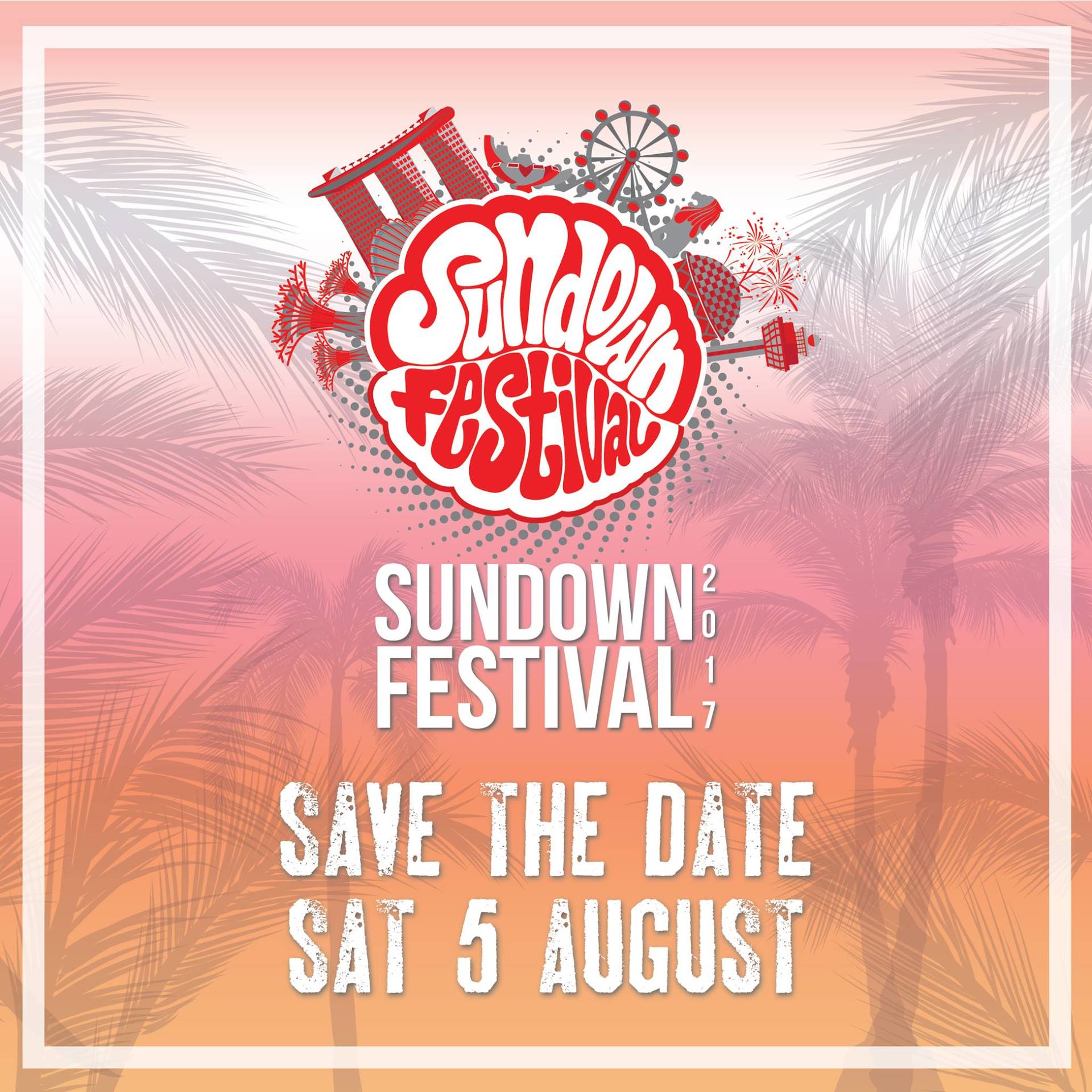