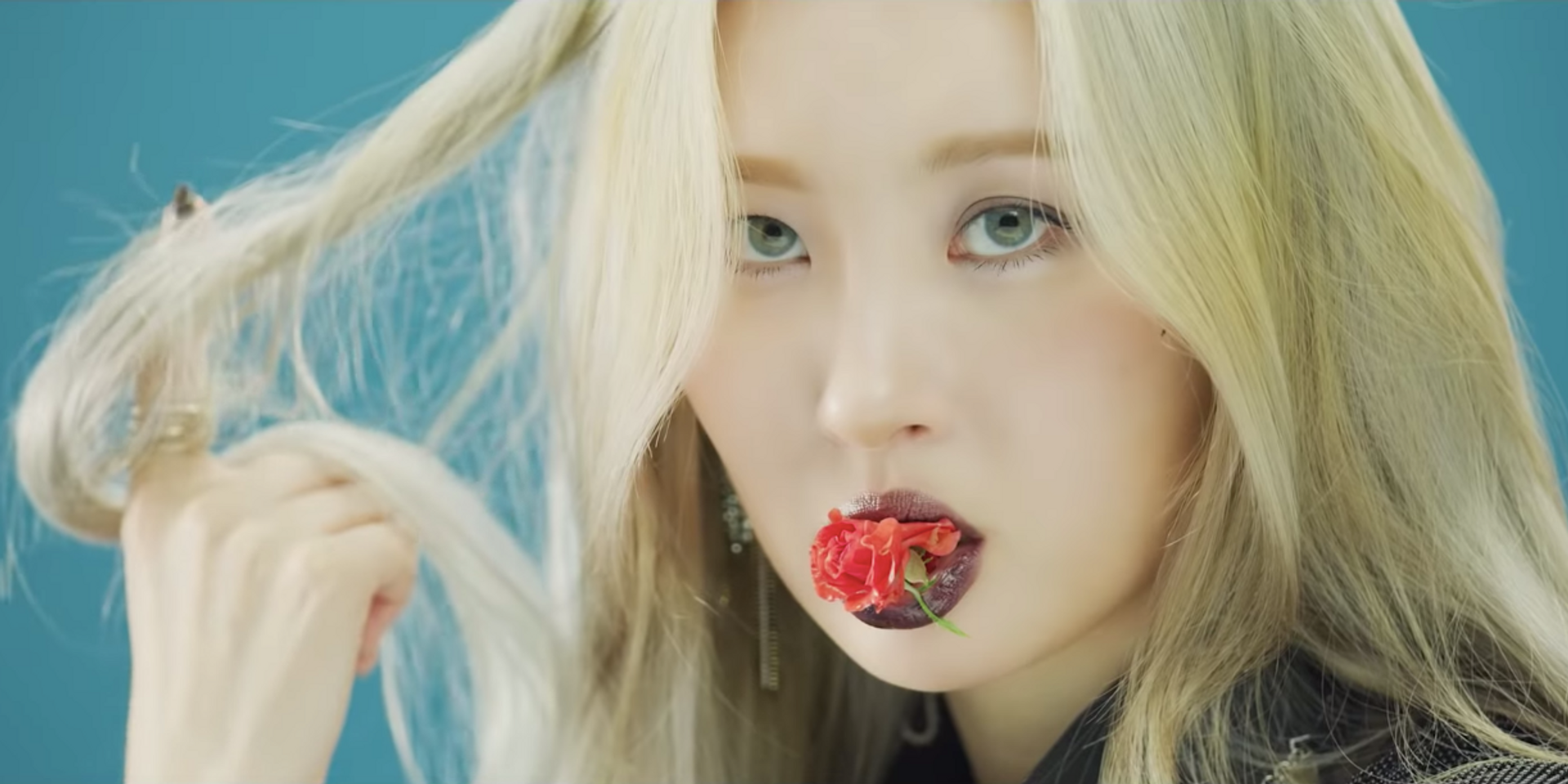 Sunmi, formerly of the iconic K-Pop girl group Wonder Girls, has shared a new music video for her latest single, 'LALALAY'. Co-written by DJ Frants, the song weaves electronic dancehall elements with the sounds of a taepyeongso, a traditional Korean horn instrument.

The bold and colourful music video sees Sunmi going through several different outfit and hairstyle changes. The different situations Sunmi finds herself in, such as dancing in a room filled with mannequin heads, breaking into a dance in a hair salon alongside the hairstylists, and finally being perched on a platform as a butterfly queen, gives the music video a surreal yet triumphant quality.

This comes five months after Sunmi's previous single, 'Noir', which has since garnered over 18 million views on YouTube.

Check out Sunmi's 'LALALAY' below.